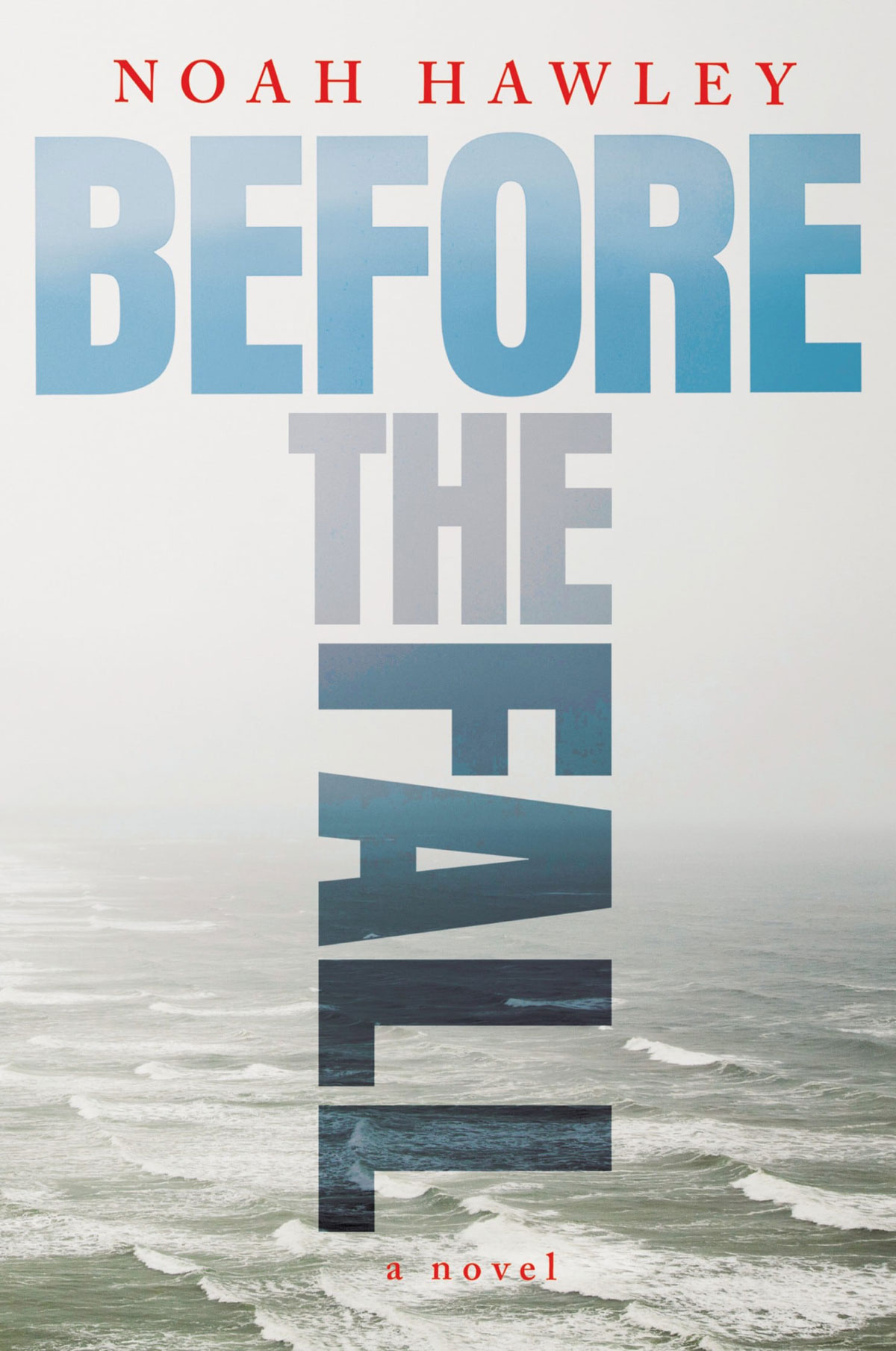 Is he a showrunner or an author? Or an author/novelist who’s a showrunner? The man behind such excellently twisted shows as Fargo and Legion breaks out of his one-name fetish and writes a novel with a whopping three-word title that is innocuous upon its first viewing, but makes a little more sense when you consider this is a narrative about what happens to a man when the plane he’s on literally just falls out of the sky.

So this is the setup. A group of folks — all of whom are rich and powerful, save one — board a plane in Martha’s Vineyard on their way to NYC. Sixteen or so minutes into the flight, the plane crashes into the sea. Everyone, including the small plane’s crew, dies, save that one not-rich guy and the young son of one of the rich people. That not-rich man, Scott Burroughs, is a painter who was invited onto the plane at the last minute by one of the rich guy’s wives and ends up actually saving their son from the roiling sea. And therein lies the mystery: why did the plane go down and why were Scott and the son the only duo to survive?

Told in flashbacks, backstories and the current interactions of the surviving families of the dead, FBI and NTSB agents and the aforementioned Scott, Hawley wends his way toward the solution to the mystery of whodunit. It’s literally like an updated version of Clue – except everyone dies at the hand of the mysterious killer and not just Mr. Boddy. I mean, it’s better than Clue, but the fact that multiple people aboard that plane seem to have a motive to have it go down allows Hawley to play with us a little bit, letting out little details here and there that shift our perspective to think it’s one person one chapter and another the next. Constant in the story is Scott and the fact that we get his live narrative. But are we to trust his version of the story? I mean, why was this random guy (whose paintings’ themes are “coincidentally” centered around disasters and accidents) really even on the plane?

The thing is, the way the narrative and the characters are built is somewhat clunky. Hawley is clearly trying to manipulate our feelings about who caused this and why it happened. But instead of using facts and allowing us to put things together ourselves, he throws in red herrings all over the place through coincidence rather than effort. For instance, it’s a coincidence that the people on the plane that have the most interest in the plane going down so that they can disappear (due to being in some hot water with the FBI) are the bodies that the search and recovery teams can’t seem to find. But then they find them and that’s over. But it’s a mere coincidence that puts them in the spotlight for a long while merely because of the coincidence. It’s manipulative. I mean the fact Scott paints a painting of a plane crash and then is in a plane crash is a similar manipulation that makes him seem like a suspect. Really, that’s the only thing that makes him a suspect other than surviving the crash, but it’s enough to sow doubt. It’s all just kind of sloppy that way.

Hawley does do a decent job of giving us backstories on the characters and writes in a pretty straight-forward way that gets to the heart of their motivations. He’s clearly in love with the Scott character and the sister of one of the crash victims with whom he forms a friendship, so some of the others are relatively flat and cartoonish in comparison, but we do get a good sense of him and the life he’s led. I’m not sure I totally buy him as a real person, though, but he makes for a good everyman vessel that Hawley can pour situations into. Layered in the presentation of the mystery is some social commentary about the pitfalls of celebrity (Scott is initially hailed as a hero after saving the son from the ocean but then questioned later as a possible suspect), the churn of the constant news cycle and the fragility of family. The things is, if we were merely asked to read a story about this man’s life after this event and the fallout of his life being turned upside down, I think it would have made for a better novel. Because the mystery turns out to be the biggest dud in the book, as it’s pretty obvious from minute one who the culprit is and the reveal is the equivalent of finding out a banana peel killed the dude at the bottom of the stairs.