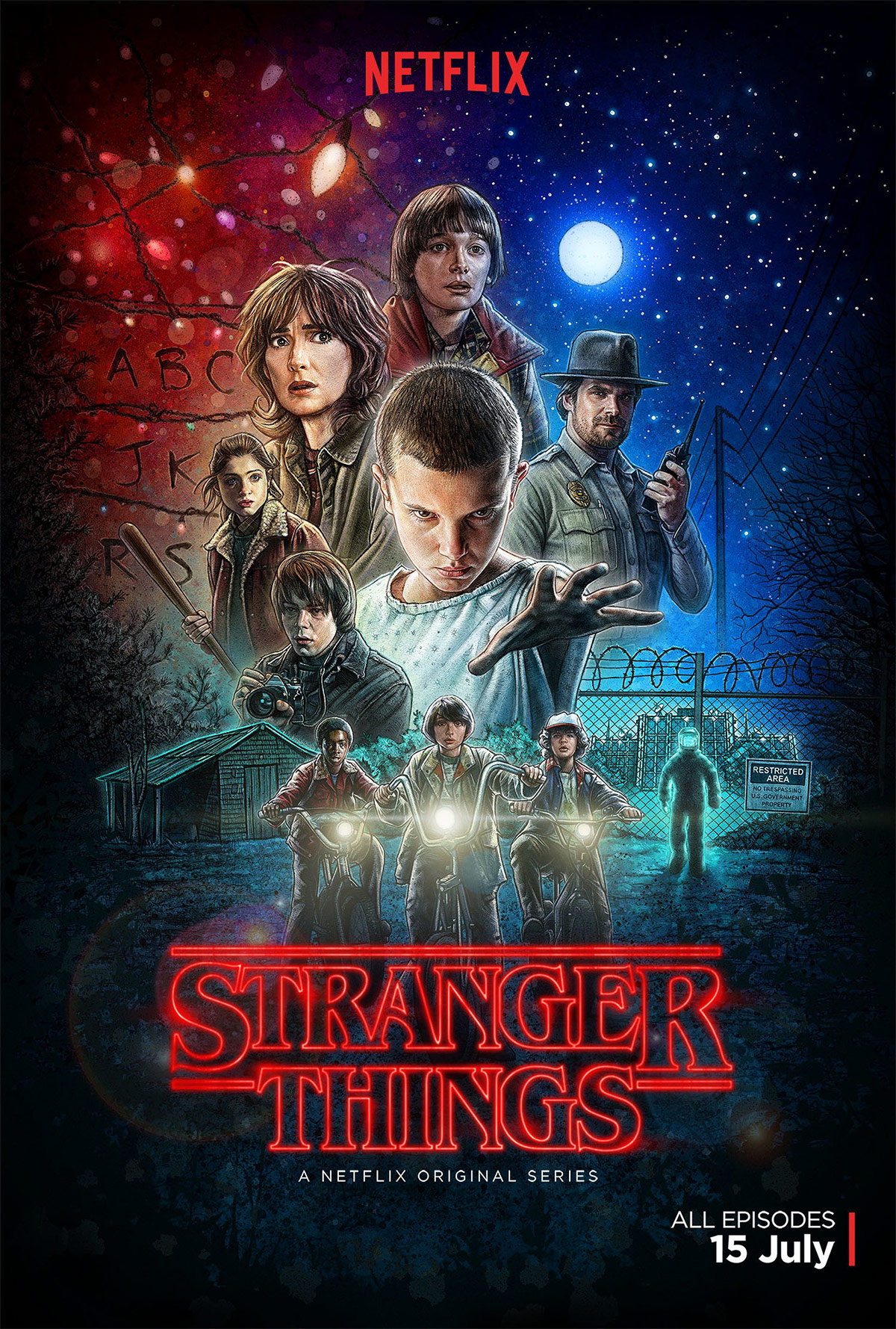 I kept mistakingly calling this show Needful Things. That, of course, is a Stephen King novel from 1991 and a terrible film based on the book from 1993. This is Stranger Things, an awesome show about Dungeons & Dragons and a demon of hell being accidentally unleashed upon a small Indiana town by a telekinetic child.  The two have very little in common plot-wise, but there is certainly a Stephen King-esque quality to this series nevertheless. And there is even a larger Steven (with a ‘v’ and not a ‘ph’) thang that hangs over this throw-backy show in the form of Steven Spielberg. Combine the two and you have what amounts to an awesome mashup of It and E.T. In fact, there are times during the narrative of this thing that I almost expect there to be one of those ubiquitous E.T. dolls in the background of some scene as an obvious homage to just how much this show uses that movie as a blueprint, up to and including whole scenes that feel completely ripped from that script. Granted, it’s not necessarily aliens that we’re dealing with in this plot, but rather the interdimensional supernatural and the effects of psychotropics on captive youths. In that way it feels a lot like Poltergeist (another Spielberg joint) and even a lot of Scanners (which is David Cronenberg and not Spielberg) thrown in for good measure. So, you have a TV show that basically takes the best elements of 1980s King, Spielberg and Cronenberg and applies them with a liberal brush to a cast that is amazingly consistent and an aesthetic that is just dead-on great and how could you help but have a winner on your hands?

And win this thing does. I mean even if I wasn’t the exact target audience for this show — because I most definitely am — I feel like one could even ignore the nostalgic elements of the show (D&D games, awful haircuts, walkie-talkies, tolerance for bullying, etc.) and enjoy it purely for its storytelling attributes. Of course a lot of what warmed my heart in this thing was the fact I’m almost exactly the same age as the kids were in this show when this was happening in 1983 and fondly recall so much of what felt like a way more innocent and less cluttered time. Characters are lost and can’t call on cell phones. Nobody can learn about what’s going on with the whole monster in the upside-down thing by just plugging in a Google search. The boys — a group of friends hanging out in the boring suburbs of Indiana — actually go to their science teacher to ask about how dimensions work, which he explains using a paper plate and a pencil. Which is just so quaint! The creepy brother of the disappeared boy, which sets off all the mishegas in the town, uses actual film to take pictures of things, including the girl from school who he’s kind of, but not totally, stalking. There is no modern technology to allow shortcuts or provide distractions from the core story, which is a pretty refreshing break from the norm where every mystery seems to be solved by darknet deep dives, cell phone spoofing, fingerprint tech and DNA evidence. Things are relatively uncomplicated and it allows the wonderful performances and fun to shine through.

That all said, we have to talk about Winona Ryder, early Tim Burton muse of Beetlejuice and Edward Scissorhands fame. She of Heathers (whose character I named my own progeny after) and Reality Bites. America’s Gen-X sweeheart, who had a magical run from about 1988 to 1994 (very formative years for me), during which time she became the celebrity crush of every straight, white male born within that Gen X sweet spot. Her acting record has been up and down over the years — as was her personal life — but this was her big, unheralded opportunity to burst back on the scene, to prove that she’s still a marketable star. Nobody really saw this coming, but this is where she landed. And, unfortunately, she kind of screwed the pooch. She ends up being the weak link in an otherwise stellar cast — save Matthew Modine, of course, who has been a consistently terrible actor throughout his surprisingly long career. She’s ranting and raving and always at eleven in her Silkwood wig while the other actors modulate their performances and inject humor when necessary and silence when it’s called for, acting with their bodies and faces. I suppose I can’t blame it totally on her, as the directors may have been the ones to tell her to act like a crazy person, but a veteran like her should teach them young Duffer Brother directors how things should be.

So Winona’s acting aside, this thing has all the hallmarks of a classic. It could be because they drew from so many that came before it, but with the entire universe of TV and film seemingly a remake or drawn from pre-existing intellectual property, it’s amazing that it took so long to put something as warm and nostalgia-filled as this together. You almost wish that the industry would take a look at this and take a page from its book and be creative again, work on integrating different genres and draw from the things that made things classic to begin with: wonder, mystery, a few scares and some damn humor. 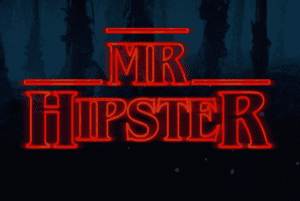