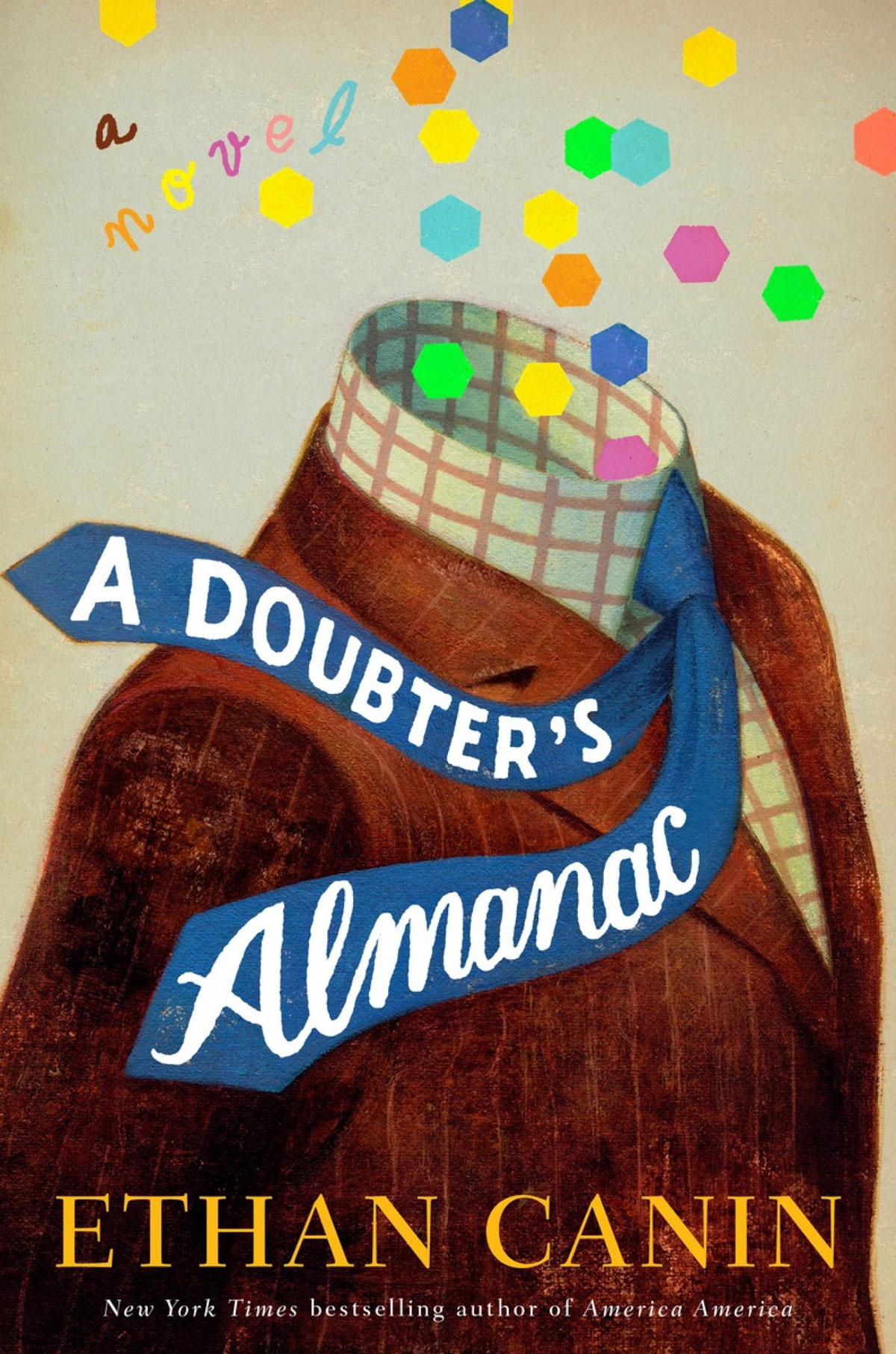 This feels like a book that in 2001 would have been as popular as The Corrections. But given what feels like both an oversaturation of the book market with the advent of self-publishing and digital reading and whatever the hell else has gone on in the business and the attention span of the general public being whittled away to nothing greater than 140 characters, books like this just don’t get the ink they would have gotten back then. Add to that what feels like an entire generation of young people who have no interest in reading anything that they can’t read on their iPhone and it’s amazing that great novels even see the light of day. Granted, I’m not at all plugged into the publishing world, so maybe this thing was wildly popular, but if it’s not something like The Goldfinch or some other huge phenomenon, it feels like these things get lost in the frothy backwash of our immense media landscape.

That all said, I finally (finally) got back to enjoying what I suppose is considered literary fiction for the first time in quite a while. Well, “enjoy,” probably isn’t the right word, as this isn’t supposed to be sunny, light fare. It’s pretty heady, heavy stuff. Not in like a Pynchon way in terms of being impenetrable and obtuse almost on purpose, but a book about advanced mathematics and alcoholism is hardly your typical summer beach read. Top that off with an unexpected post-modern-ish perspective switch and you have a surprisingly spry book for, again, a narrative about a math genius and his progeny.

So what can you do when you have a protagonist who, in most cases, would come across as just a giant, boring-ass nerd? You inject him with an odd swagger that comes with knowing he’s the smartest man in the room — or at least the outward appearance of such. Because, as I found out in this book, mathematics is a fickle beast. It is a game of one-upsmanship. It’s a league of academics and, in some cases, Apergerger-y youth who spend their lives not only building their work up, but tearing others’ down. After all, our protagonist creates his fame, as all great math guys do, on the back of a theorem. A proof, I suppose. But proof of what? Proof that he, and he alone, could solve the unsolvable. But the thing is, nothing in math is ever really solved. It’s just a theory that you pose. And it is every other mathematicians’ duty to try to undo what you’ve done. Not prove the theorem, mind you, just disprove the proof that the other guy posed. So everyone, especially when you’ve won a prestigious medal as our protagonist has, is gunning for you.

The thing is, our guy, Milo, deals with the pressure of constantly being hounded by his own self-doubt and the ghost of those on his heels by trying to drain the country’s bourbon and Ativan supply. It’s always the smart ones that can’t shake the feelings of inadequacy. There are shades of Wonder Boys and Honeymooners (which are books about authors, of course, and not math guys) in the penalties men pay for early success in their chosen fields and never really being able to live up to that acclaim. There are no lasers in this book. There are no robots (which is a weird break for me considering my last couple of reads). There are only squishy humans with all their myriad faults and eccentricities. And while that can sometimes lead us down that deep, dark hole to boredom and never-ending sorrow, Canin manages to really thread that needle and present a novel that feels incredibly modern and solidly classic at the same time.