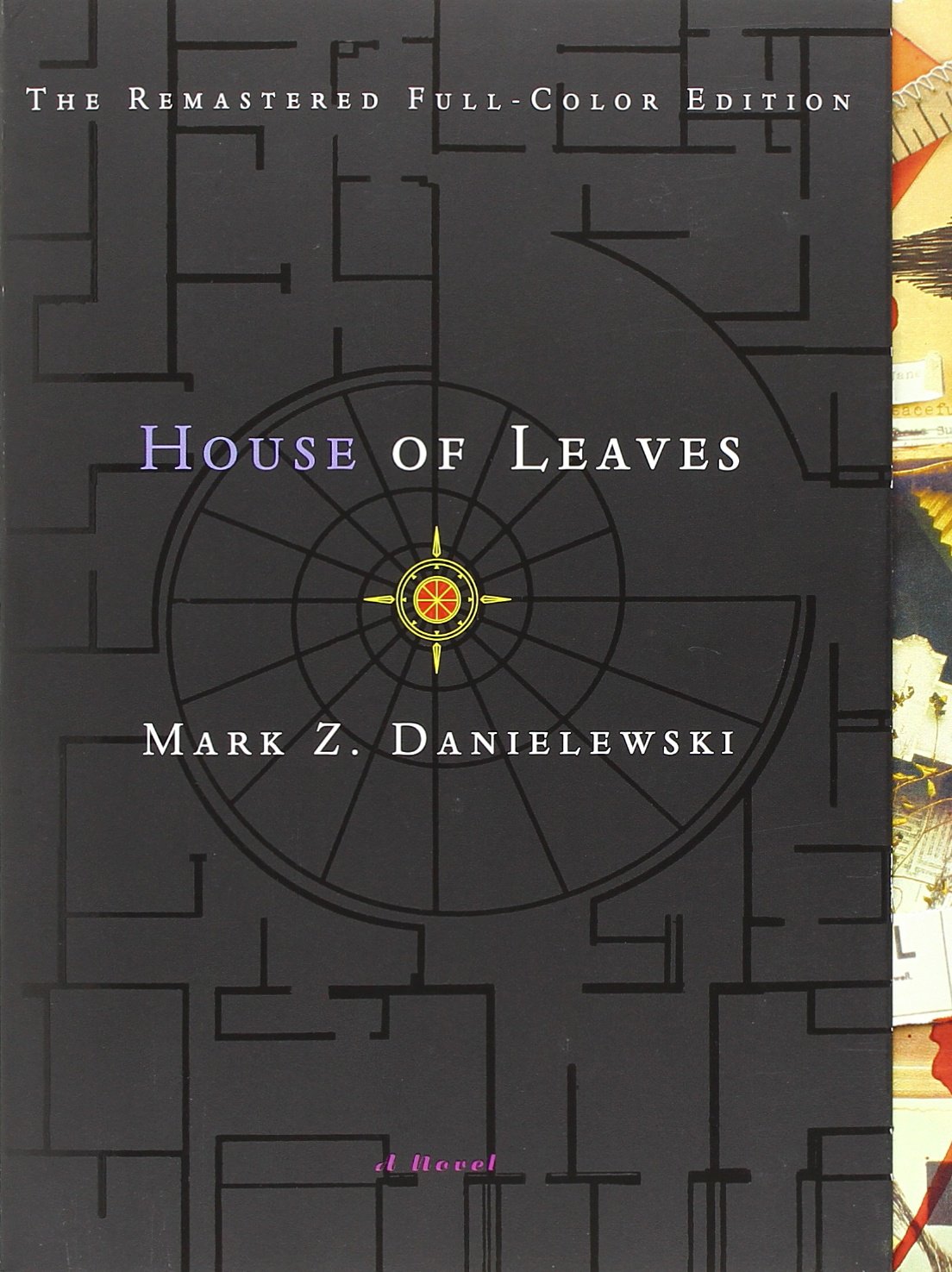 Trying to describe this book in words is like attempting to explain my pure hatred for George Bush in plain English–it’s twisting, complicated and ever-growing. The best I can do to summarize this thing is it’s the story of a man who stumbles across a book written by a crazy blind man about a fictional documentary film, which, in turn, is about a photojournalist and his family who live in a house that has constantly expanding and contracting hallways and labyrinths inside it. The book written by the blind man, Zampano, comes complete with footnotes citing non-existent texts and non-existent people. The man who finds the book is his neighbor, Johnny Truant, who is slowly overcome by the power of the words, and who interjects pieces of his own life in footnotes and endnotes throughout the book. On top of that, an imaginary editor corrects and clarifies things throughout the text which supposedly found its way from Johnny Truant to the Internet and eventually to a publishing house, which leaves us with House of Leaves. Where Danielewski comes into this whole thing, I have no idea, but in this era of post-post-modern literature, I don’t think it even matters. As the book progresses we are sucked into the madness of both Zampano and Truant and the narrative, footnotes and actual text on the page disintegrate the same way the twisting hallways in the Navidson’s house do. As his exploration of the house in the documentary become labored and confusing, as does the actual reading of this book. Sometimes there will be one word per page, upside-down passages and paragraphs that are completely crossed-out. This is most assuredly not easy reading for a summer vacation. It also reminds me, with its descent into oblivion, of a Stephen King story I remember reading a long time ago about a guy deserted on an island who slowly goes mad and starts raving about Vienna Fingers, only to end up eating his own fingers to stave off starvation. Anyway, while I enjoyed about ninety-percent of this book, I have to salute Danielewski for the effort, but know that this thing would infuriate most readers–those that would bother to pick it up in the first place.