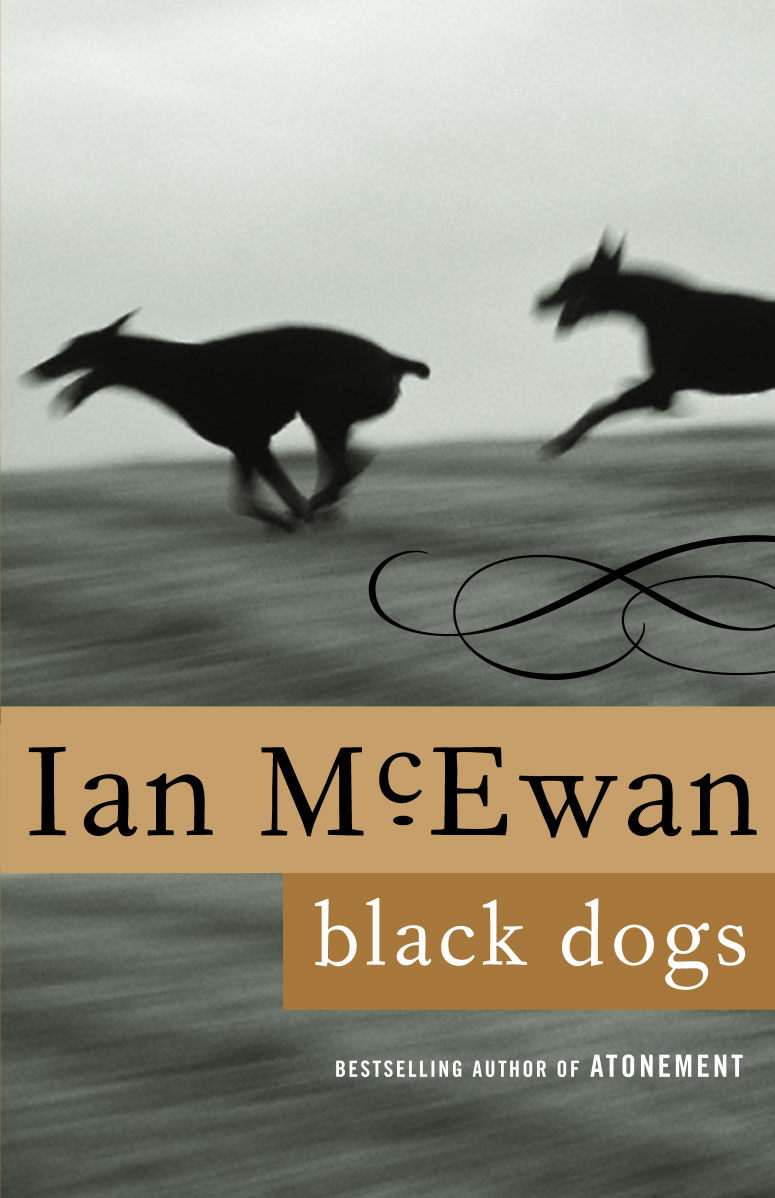 I’m not even really sure where to begin with this one. To call it a throw-away would be to demean the author’s obvious talents. But to praise it as a stunning memoir (fictional as it is) would overstate its place in the literary pantheon that is my limited library. My first thought is how publishers have the gall to charge full price for such a thin volume. This thing is a novella if it’s anything, and even that at 176 pages is being generous. And still the $14.00 cover price… But enough complaining about industry, and onto the program. McNeil’s writing is very British. That’s not a complaint, mind you, just an observation. The fact is that his writing is also beautiful and darkly gothic. I mean gothic in a Wuthering Heights kind of way, not a spooky, gargoyle way. The plot of the story revolves around our protagonist, who lost his parents at a young age, and his desire to write the memoir of the love between his in-laws. That love is complicated, of course, and has befallen an early fate all precipitated by the so-named “black dogs.” The wife’s encounter with these black dogs on their honeymoon–at least her version of it–somehow set the marriage off on a doomed direction, and fated the thing to fail. It’s still a little unclear to me how or why this was, and I think perhaps this is my issue with the book. They play such a central part in the story, but perhaps their symbolism is too subtle for a dumbass like me to fully pick up on. There’s some stuff about the fall of the Berlin wall and socialism and stuff, all of which weaves its way through the story of these two doomed souls. This review is going to be as brief as the book itself. So it goes.