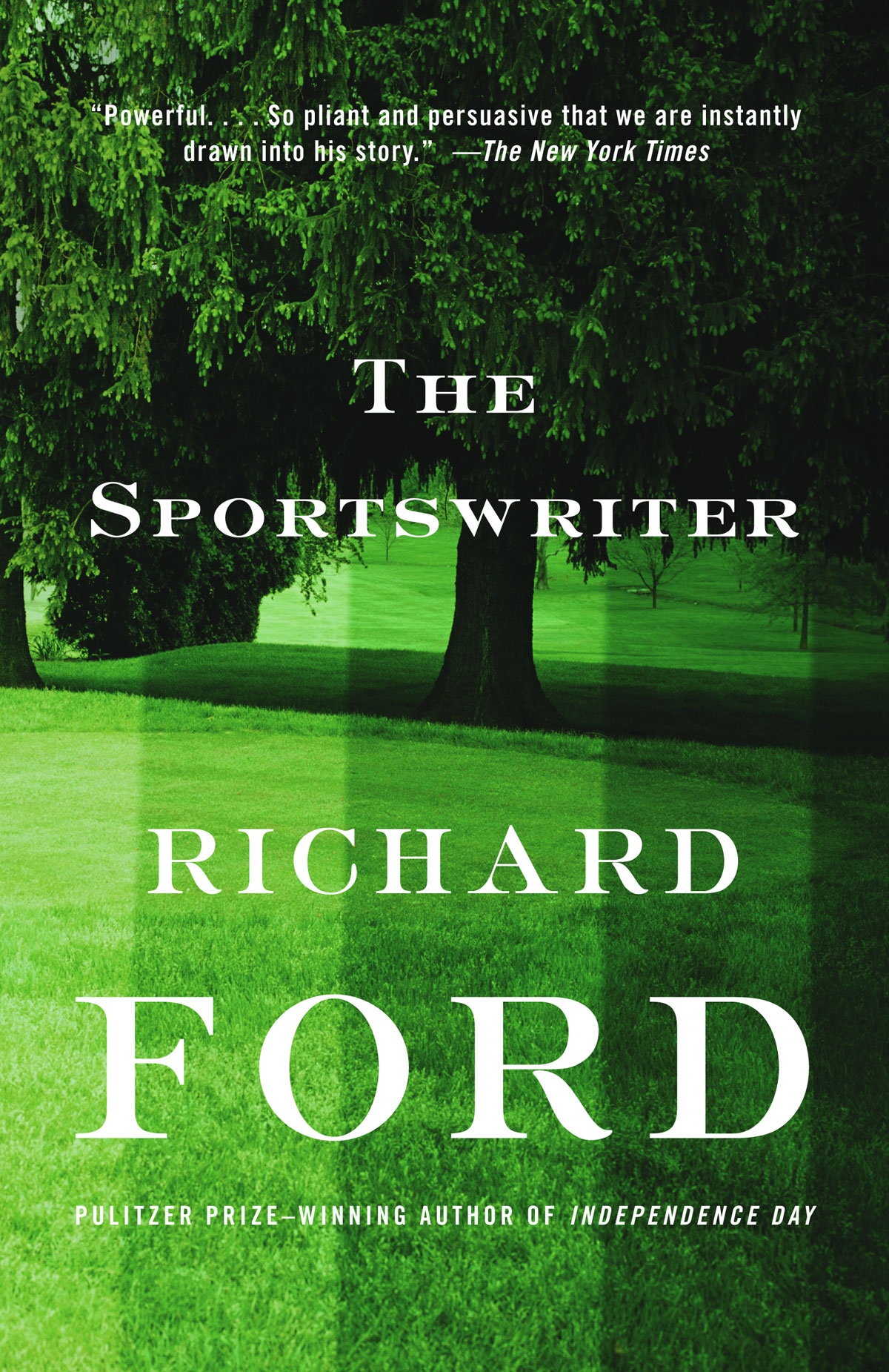 I should have known after reading the sequel to this book, Independence Day, that this book was going to be nearly as much of a downer as that one. Granted, I should have read them in order, but such is life. This book finds our protagonist divorced and struggling to reconcile his life over Easter weekend. This main character is oddly passive about his situation, often speaking like a man straight out of a Carver shirt story, with no connection to the situation in his life. The only time we see any of his anguish is in his internal dialogue, which too seems stunted. It’s intentional on the part of Ford to make the character as odd as he is, and it works incredibly well, as we are affected by his bizarre “the glass is half-full, I guess” attitude. People are always telling him what a wonderful man he is, but he doesn’t think he is. Everyone thinks his job is glamorous. He thinks it’s something he just fell into to pay the bills. His feelings are all jumbled and misplaced and it’s painful at times to watch him operate, but certainly fascinating. The plot is practically non-existent, but there is a death, a suicide, a gay love affair, some cheating and a trip to Detroit–a city which our protagonist calls beautiful for some reason. The dialogue is the most telling characteristic in this novel, and our main character’s strange habit of always mentioning the person’s name he’s talking to in every exchange with that person. There’s an overwhelming sense of loneliness here–a feeling shared by almost everyone we run across. It’s a book about how different people deal with it.