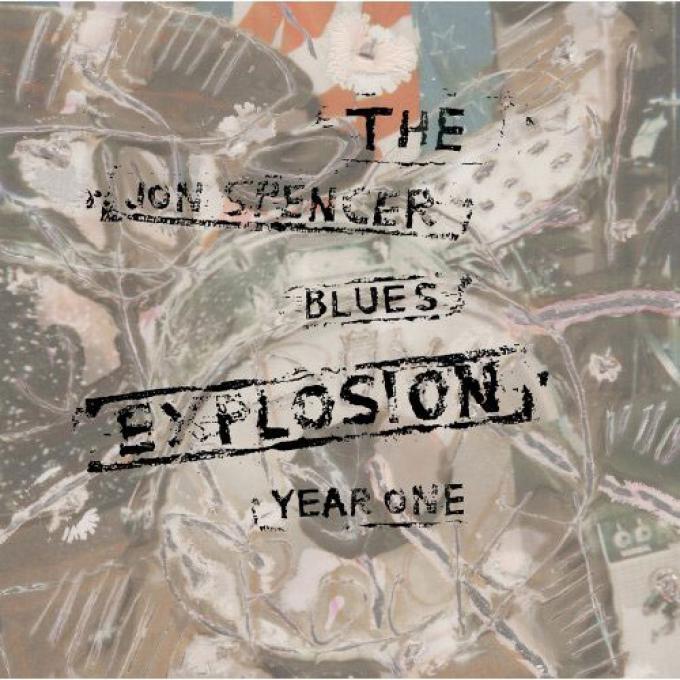 I keep finding all these albums produced by Steve Albini that I didn’t know or didn’t recall were produced by him. The guy certainly has a sound. And, on this, what amounts to The Blues Explosion’s first recognizable album, the bizarre punk noise experiment is underway. Sounding as if Rocket from the Crypt broke all their equipment, forgot how to sing but still tried to lay down some tracks anyway, Jon Spencer seems to have no coherent plan in terms of actually creating cohesive songs. It’s as if he’s “singing” merely based on feel and not a lyric sheet. Actually howling is more like what he’s doing – for 20 tracks! It’s so absurd at times, it almost seems like a joke. In fact, it may well be. To call this blues would be like calling the similar-styled Cramps a goth band. Nothing quite fits and nothing quite gels. It’s difficult to point to this album and say, “Yeah, that’s an awesome song!” Maybe, that’s an energetic song, that’s a fun song, that’s a crazy song, but rarely that’s an awesome song. Honestly, by track 10 it’s time to rest and regroup for the onslaught for the next 10.