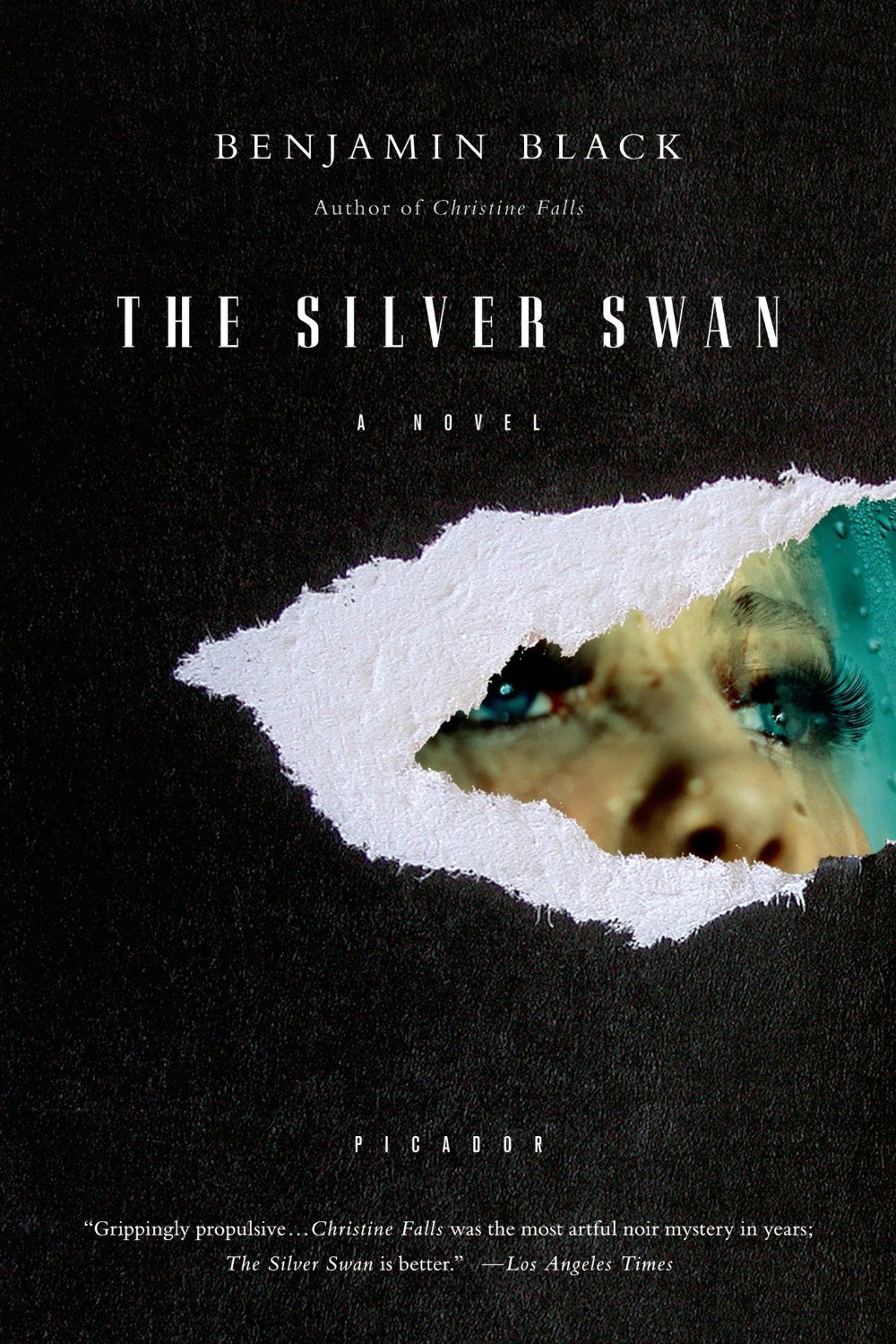 I’m honestly not certain why authors write books under pseudonyms. I mean I kind of get it. If you want to write something as a passion project, or for fun, and it happens to be outside the normal genre the author happens to traffic in, it provides cover. Of course everyone knows it’s you, so ultimately it becomes pointless. Would I really read these two mystery novels if Banville hadn’t written them? Not on your life. The first, Christine Falls, proved to be a good beach read, but with some stunning language and a complexity that I imagine doesn’t happen in normal detective fare. Of course I wouldn’t know, not reading the genre.

This, the sequel, seemed to be intentionally dumbed down. Again, Banville’s writing can never be dumb, but gone are the intricate and expansive plots that span continents and involve clergy and judges and all sorts of stuff. Instead, this is a domestic mystery. A woman shows up dead. And old acquaintance of our now sober protagonist, Quirke, shows up asking if he can do the autopsy. Of course Quirke is a pathologist, so this request makes sense in the abstract, but it’s probably not often that the guy gets personal requests for chopping up people’s wives.

From minute one, this story seemed really obvious to me. And I thought it was intentionally so. A guy comes to an old “friend” after his wife is found drowned and asks for him to do the autopsy, rather than having a stranger do it and be compelled to report the result. Where’s the mystery there? So then we spin off for hundreds of pages examining the relationship of this man’s wife to several unsavory folks, all of who could have done her in. But what remains is the basic fact that the husband — and I know this from watching tens of Datelines — is always suspect number one. Add to the fact that he has something to hide, and I’m not sure where the whodunit is here?

It’s not to say that the characters Banville draws up aren’t interesting and their interactions and entanglements amusing, but the facts of the case seem to be really evident to everyone but our friend, Quirke. Maybe his judgment and reasoning are clouded because of his constant fight to stay off the sauce? Or maybe he’s not really all that good a detective? Or maybe Banville just kind of gave up too easy here, and should stick to his surreal psychological literature rather than playing Raymond Chandler.