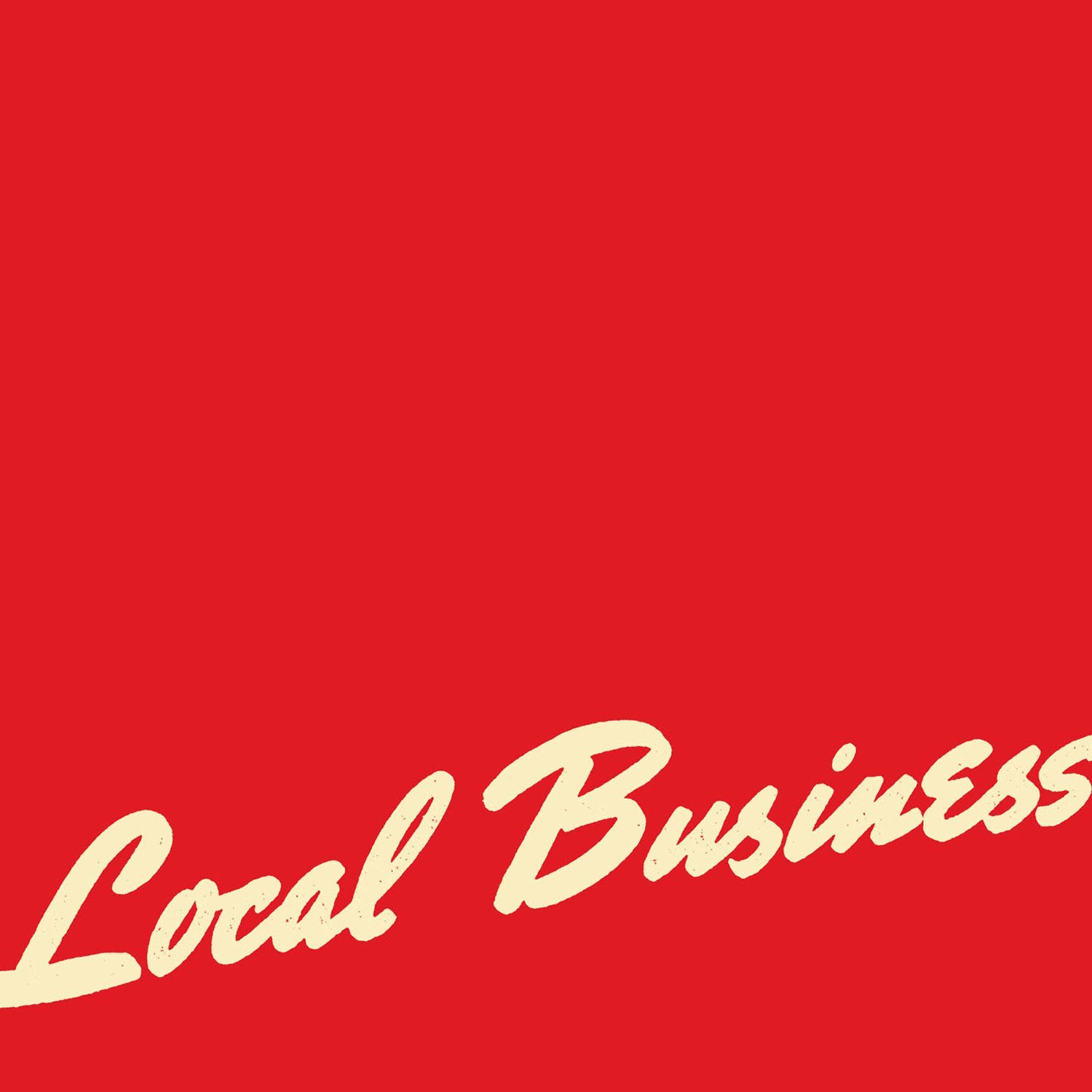 Titus Andronicus set a high bar with The Monitor. That album spoke to me in such a way that nothing had in quite a while. And I’m not even from Jersey. It was evident from the get go that anything and everything would be a let down in the shining brilliance of that album. So it was with almost a heavy heart that I undertook this listen, knowing full well that it couldn’t be a completely positive review. From the start, it’s clear they’re following their more anthemic instincts. And their more poppy instincts as well. But the issue from the get-go is that the songs are all kind of hitting that same anthemic/poppy note. It’s not as if Patrick Stickles is a tune-filled guy. I mean his singing voice isn’t Meatloafian here. So listening to songs about Jersey sung in this kind non-tuneful tune, one after the other, just ends up putting them all in this middle range that his voice kind of makes sound samey-samey at times. Not unlike the more mid-tempo stuff that The Hold Steady puts together. But with that Titus Andronicus twist, of course. You know, the whole rolling drums and kind of funky cadence. I’m having trouble putting into words exactly what I’m finding less appealing about this album than their others, other to say that they are less good when they’re “loose” as they are on this LP. The off-the-cuff, goofiness just isn’t really their thing. The Monitor, in its earnestness, kind of towed that line, just maintaining a barely credible sense of seriousness, but really keeping it real. This album, more often than not, feels like a guy trying to recreate that tension, but falling too far to one side. “The Electric Man” being one instance of a tune that could have worked well, but ends up sounding just too goofball for its own good. I certainly don’t want to cast these guys aside, as I’ve seen them live a bunch of times and had the best time I’ve had a show in years. I’m sure I’ll look back some day and ask myself what the hell my problem is for not giving this thing an A+.