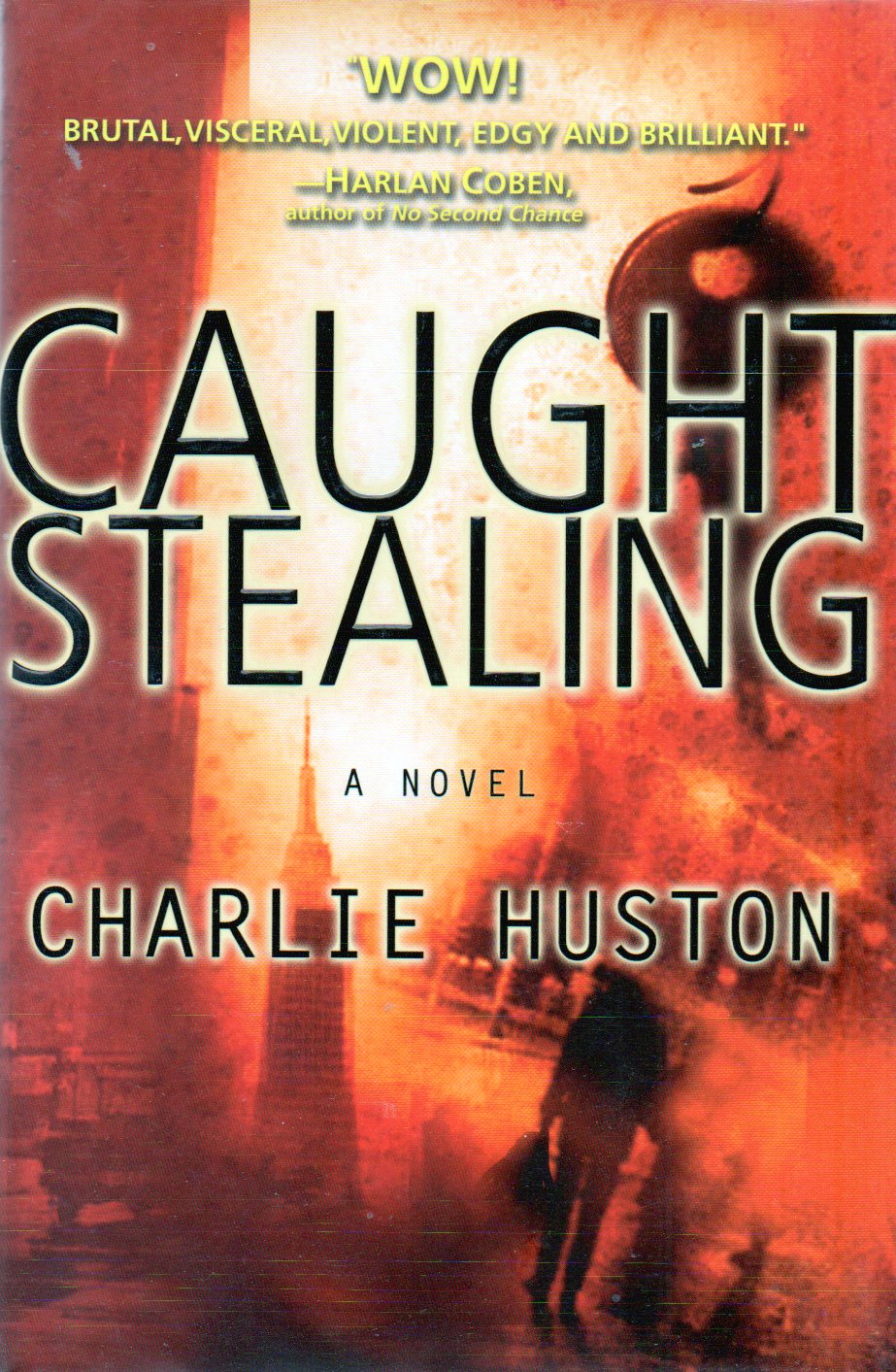 There’s nothing like reading the first book of a trilogy after you’ve read the second. It’s like watching the Star Wars or the Godfather series–all out of order and stuff. In this case I read the engrossing Six Bad Things first, and was impressed enough with its readability that I decided to check this first one out. I knew it would most likely have lots of shooting and Russian gangsters and stuff, as they kind of recap this book to some extent in the second one. It’s the story of a restless guy who at one point had a promising future, but is now just a functioning (and sometimes not) alcoholic bartender in New York City. Despite his lack of ambition and general debauchery, he’s not a bad guy–but is a bit troubled. So his neighbor drops his cat at this guy’s (Hank) apartment, and all hell breaks loose. This leads to the Russian Mob, corrupt cops, and a general gang of thugs to pay him a visit. And then people start dying. And dying. And dying. The Russians die. The cops die. All of Hank’s friends die. The violence just escalates, especially as Hank becomes completely homicidal and desperate. While this might sound like a mindless gorefest, there is just something about Hank and his predicaments that are both entertaining and unpredictable. The funny thing is that Hank is always honest with the people he deals with. He has no idea who to trust, who is on his side, or who is going to kill him when. But when asked by any one of them what’s going on, he pretty much lays it out. It’s an odd tack, but it makes the story more interesting than if he lied and tried to deceive the entire time, because you can’t wait to see how the baddie is going to react and use the information. This was an amazingly quick read, and probably isn’t for everyone, but if you want some relatively mindless adventure that in some ways might remind you of an early Tarantino movie, you could do worse.