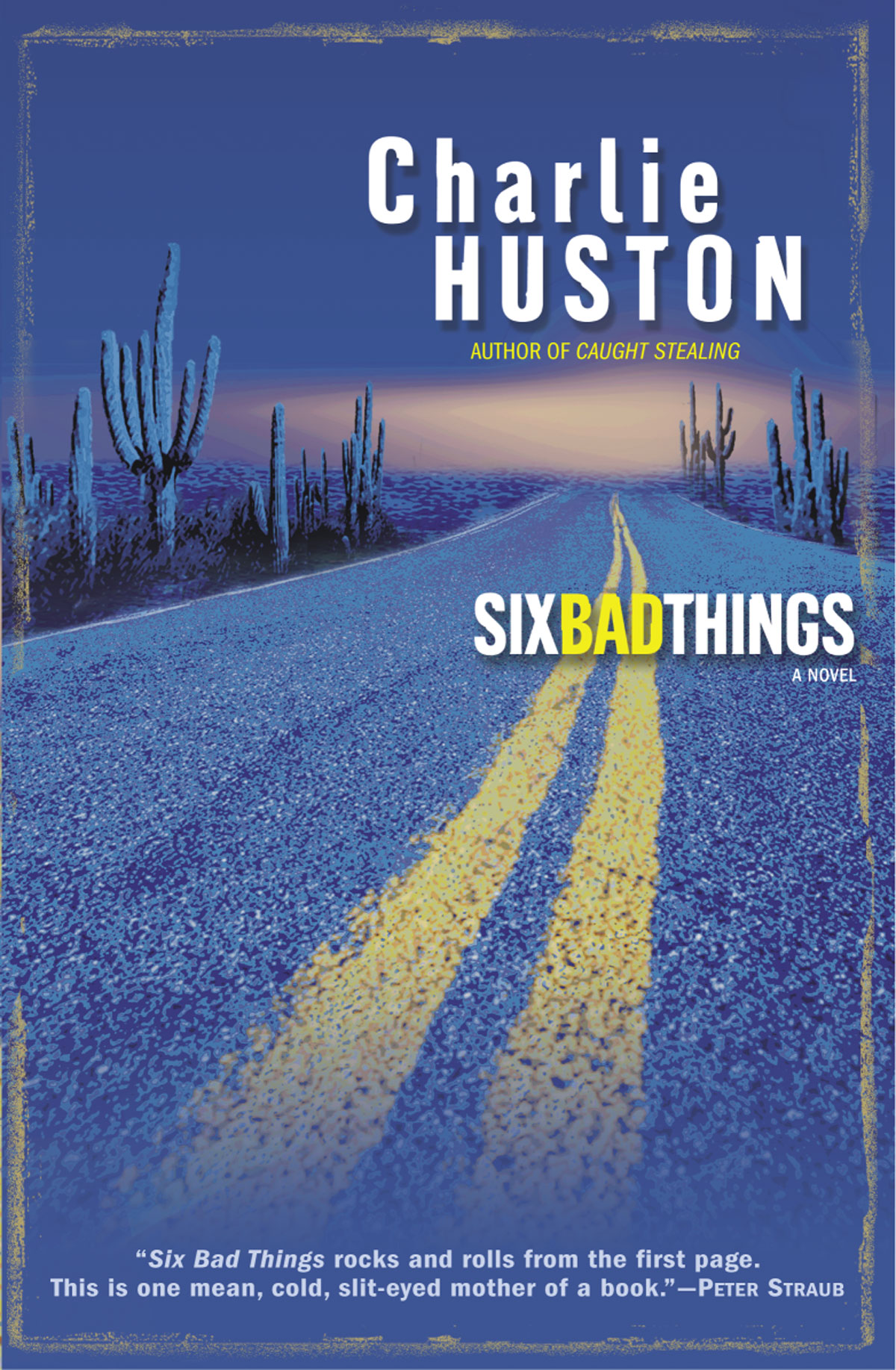 I didn’t really realize this book was a sequel until I was half way through it. I didn’t know it was the second in a planned trilogy until I was practically finished. The impressive thing is, I didn’t feel like I was missing a thing without reading the first book. The ending certainly left things open-ended, and ripe for another adventure, but I didn’t feel short changed or duped in any way. What I wanted was more craziness with our sensitive cold-blooded killer, Hank. This guy gets messed up and screwed with more than any Elmore character. After stealing a ton of dough from the Russian mob in New York City, Hank is living on lamb in Mexico. Meanwhile back in The States he has become a minor celebrity after his murder spree in Manhattan and subsequent disappearance. He has his own episode of America’s Most Wanted, an unauthorized biography and legions of online fans. He is also a prime target for bounty hunters looking for a big payday. And then the mysterious Russian shows up at his bar on the beach. That opens a whole crazed, violent chain reaction that takes him North to Cali and eventually to Vegas. After realizing people are on to him, he figures out that the bad guys may target his parents in order to get to him, so he goes to save them. It’s an interesting look at how easy it is to get caught when you’ve been on the news and are a fugitive. Sentimentality will get you every time. For a supposed criminal mastermind (which he’s clearly not), Hank makes a lot of wrong moves and a lot of dumb mistakes. I guess that adds to the realism. Not that ridiculous things don’t happen in this book–amazing coincidence and survival, but it sure is fun watching Hank get shot, stabbed, beat and trashed in virtually every scene. He narrates the book in a strange, detached way as if some of these awful things aren’t being done to him–or by him. That’s actually part of the appeal of the character. The author doesn’t make him hard-boiled or crazy or overly intelligent even. It’s like your large, slightly homicidal roommate from freshman year became an accidental thief and murderer. This was a great read for the summer, and made a terrific piece of addictive fiction that went well with a beer and a beach umbrella. I’m thinking of going back and reading the first book of the trilogy, Caught Stealing, just to prep myself for book number three. Sometimes you need a break from the bi-polar fathers and giant adenoids and just want to kick back and read about some good old fashion blood and guts adventures.