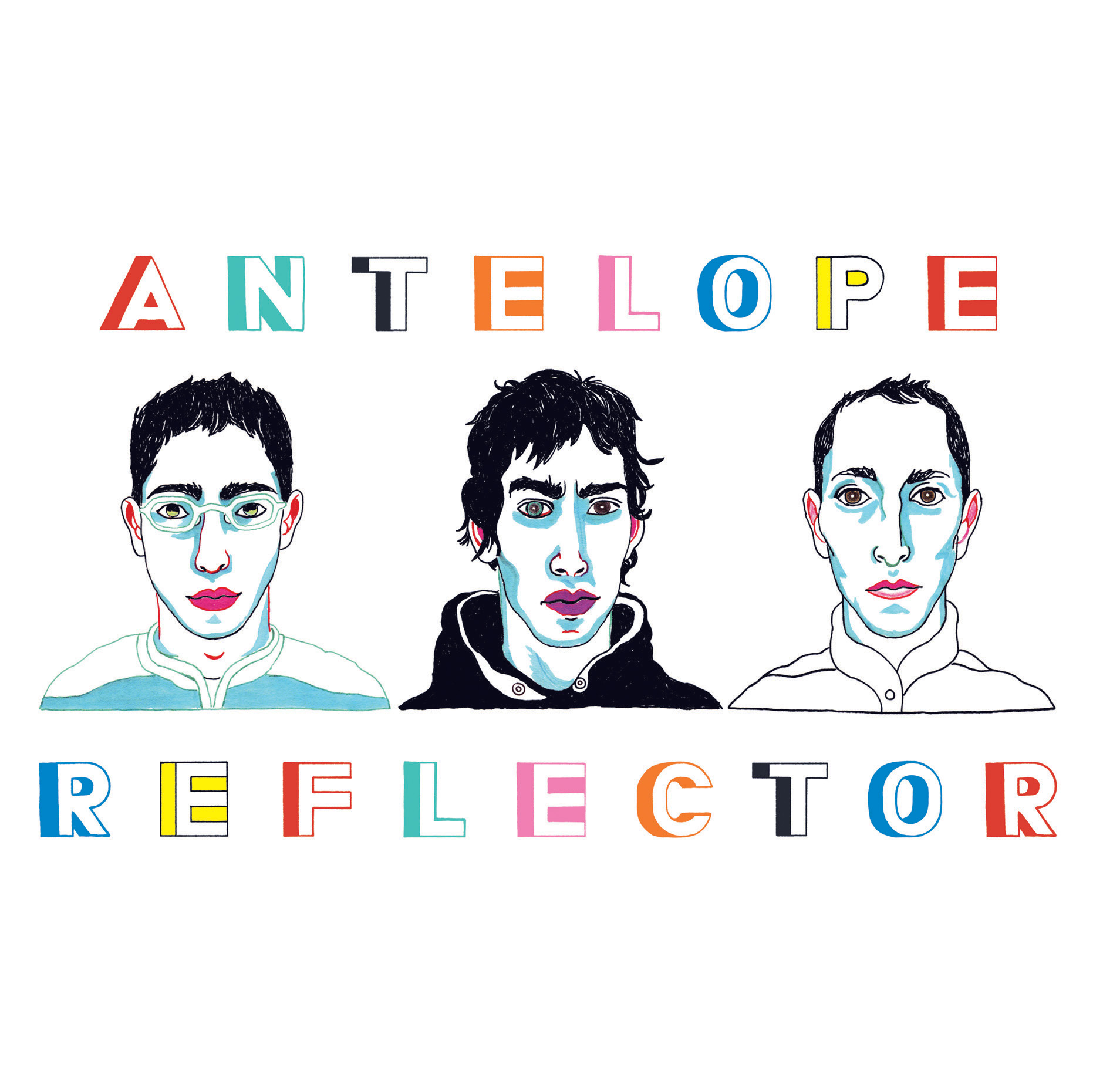 Spare is the name of the game here. It’s almost as if this is the raw mix of the album, and someone has taken the mix and turned down a few of the parts. It’s literally a bassline, little guitar squeaks and squawks and vocals. Much of it is repetitive and the melodies flat and controlled by the singer’s voice. It’s like Fugazi took all of the fire out their music, stripped it down to its barest elements and put it on tape. It’s certainly a different aesthetic, and one that’s intriguing at first, but ends up being kind of almost gimmicky on multiple listens. That’s not to say I don’t find myself reaching for this album when I want to hear something simple and clean and uncluttered. There is a certain sense of fun to the music (although the music itself is kind of angry and dark in its monotony) that almost borders on a groove at certain points. And who doesn’t love to groove?