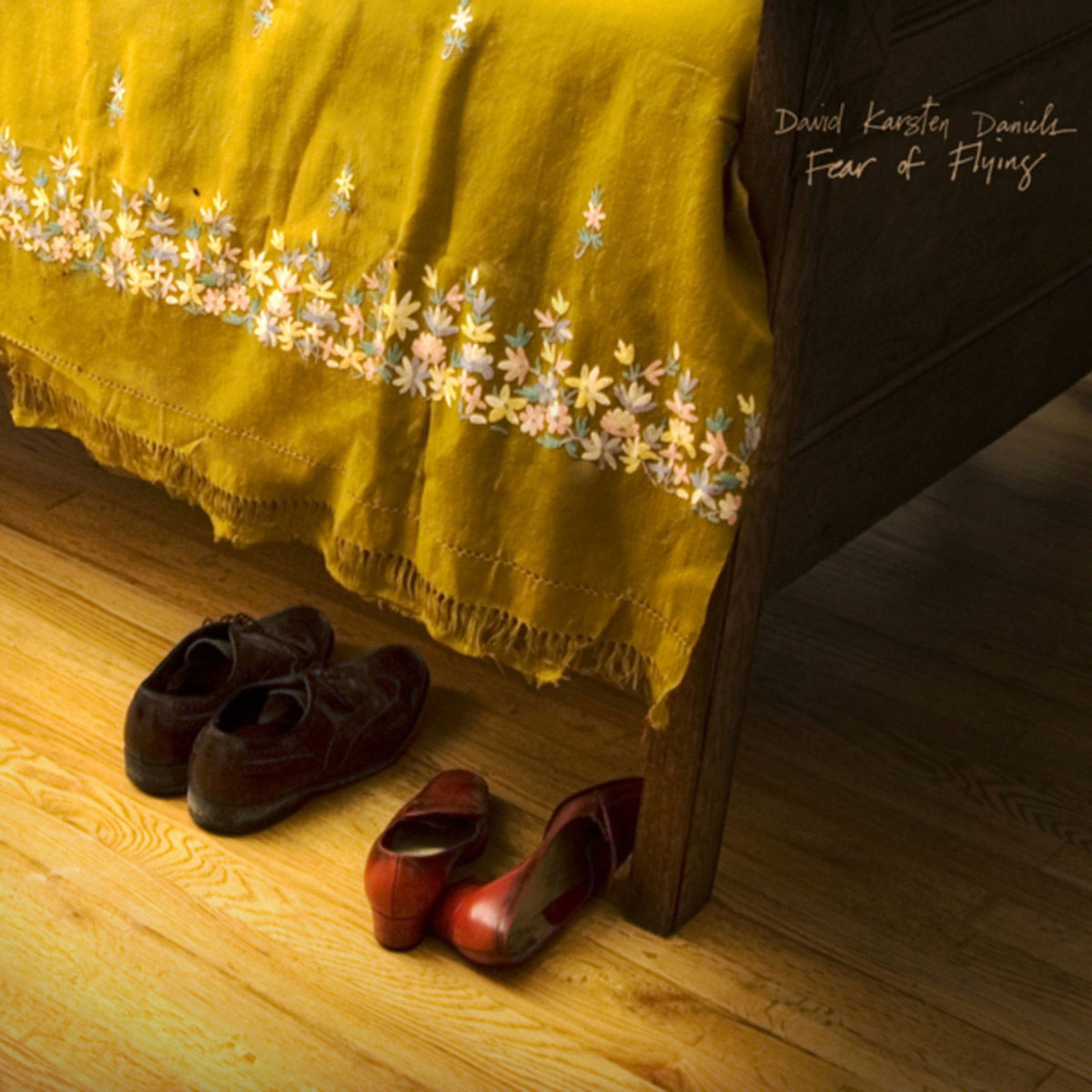 I’m not sure what to call these guys. Americana troubadours? Uh, alterna-folksters? Anyway, Daniels is another in the long line of Bonnie Prince Billy and Andrew Bird and all the other dudes who I resist listening to because I can only take so much creaky, depressing music. I’m not really certain whom this music is meant to appeal to other than music critics, and some college radio DJs in the Midwest, but it does have a certain something that burrows into your head. The music is incredibly simple and pretty minimal–mostly plucked guitar, a bass drum, some foot stomping, etc.–with most of the melody coming from Daniels’ voice, and some harmonies. There are times where you’re just waiting for him to bust out, but it doesn’t happen. And then there’s “Martha Ann,” easily the best song on the album, complete with horns, fiddles, female harmonies, electric guitar, and a drive that’s lacking throughout the rest of the album (not that it’s mandatory). But, wait, I spoke too soon. The next couple songs are pretty kickin’. And then not. I think we have here a guy who can’t decide if he wants to be the craggy acoustic guy, or the rousing pop dude. He’s pretty good at the latter, so maybe he’ll lean more that direction on his next album and really nail it. He could be the next Andrew Bird!