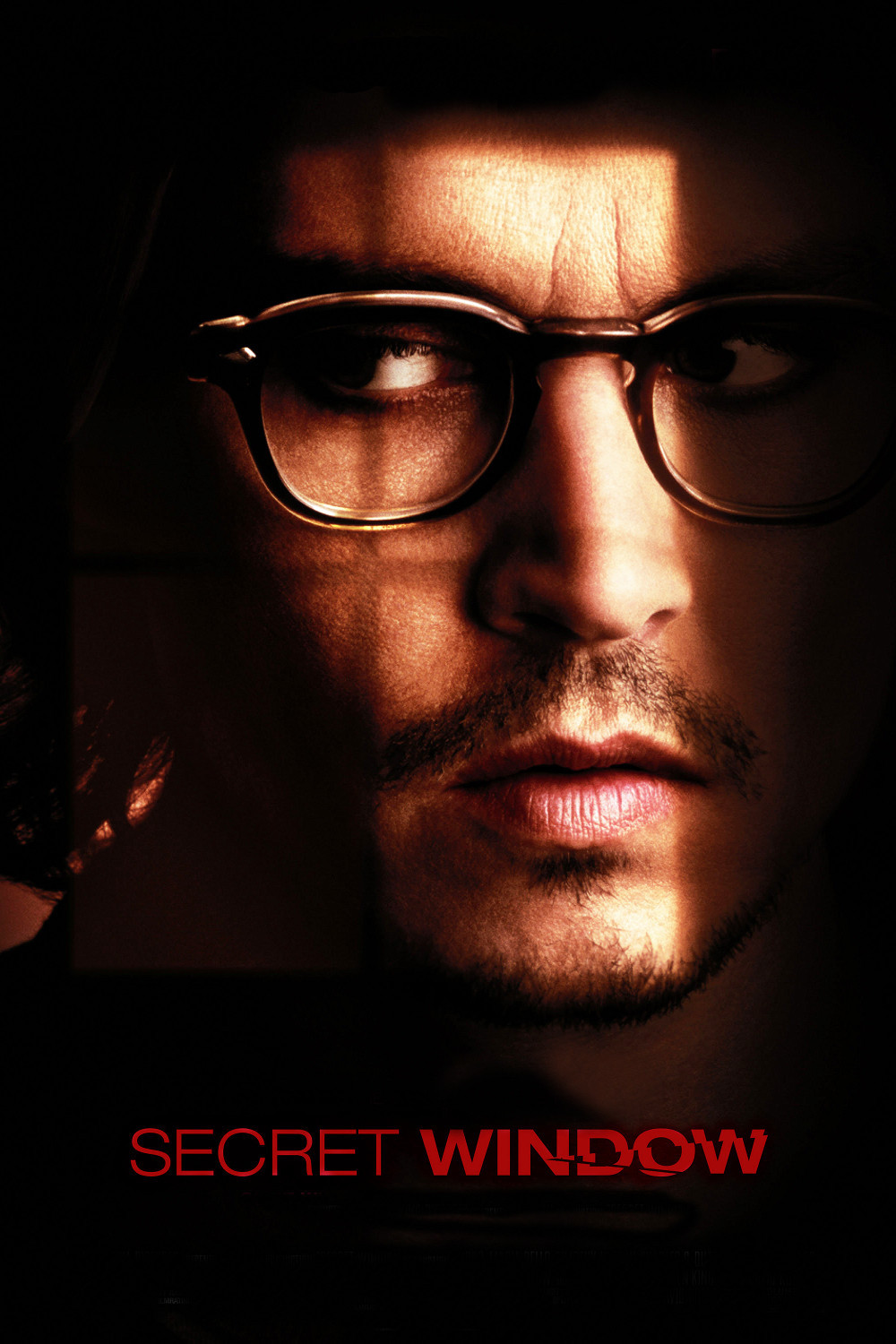 Oh, Jesus. The second you see John Turturro in that Amish getup, you know this movie is gonna suck. Plus, we know Stephen King struck gold with Misery, but did anyone really think they could pull the same trick twice? Granted, this thing isn’t as low-rent as Silver Bullet, Salem’s Lot or Sleepwalkers, but there is certainly the feeling that the producers procured Johnny Depp and had about five bucks left in the budget to take care of everything else.

So here’s the basic plot: there’s an author, Mort Rainey (Depp), who is in the throws of writer’s block. Ooh, sounds intriguing, right? He’s also in the middle of a divorce, and has moved into the couple’s rustic Adirondack house–leaving his wife in the fairytale home down in Westchester. We find out right from the get go that Rainey’s marriage ended when he caught his wife schtupping Timothy Hutton in a cheap motel.

Anyhow, one day sometime later, a mysterious dairy farmer (Turturro) from Mississippi shows up at Rainey’s cabin door, shoves a script in his face and accuses him of stealing his story. Turturro is about as convincing as a Southern dairy farmer as Al Pacino as a Puerto Rican in Carlito’s Way–so, not very. Depp plays his character almost for laughs in his torn bathrobe and rumpled mane of hair. He kinda skips along, talking to himself, munching on potato chips and generally being a nudnik. Rainey doesn’t take the accusation seriously until the farmer starts leveling threats. Then, through whatever, we find out he actually did plagiarize something else before. Aha! We also learn that, despite having no current manifestation, that he was a really bad drunk. So, of course, he starts to doubt himself and whether, in fact, he could have maybe done it again.

Now this is where things could have gotten interesting, and not turned into the cliched, awful mess that it did. He could have retraced the past, and figured out how he would have found the story and discover that he really did steal it, and then be torn about the information he uncovers, and then try to cover it up, blah blah. But instead it turns into a stupid stalker movie, and a dog ends up nailed to a trash can, and people end up being killed with screwdrivers. Seriously dumb stuff. It all leads up to a trick ending that makes absolutely no sense. Well, it makes sense (sort of), but is just so lame and played-out that I just wanted to shut the thing off. The whole movie feels like something horrible I would have written in my freshman screenwriting course or something. I just really hope Timothy Hutton didn’t think this was going to be his big comeback movie.