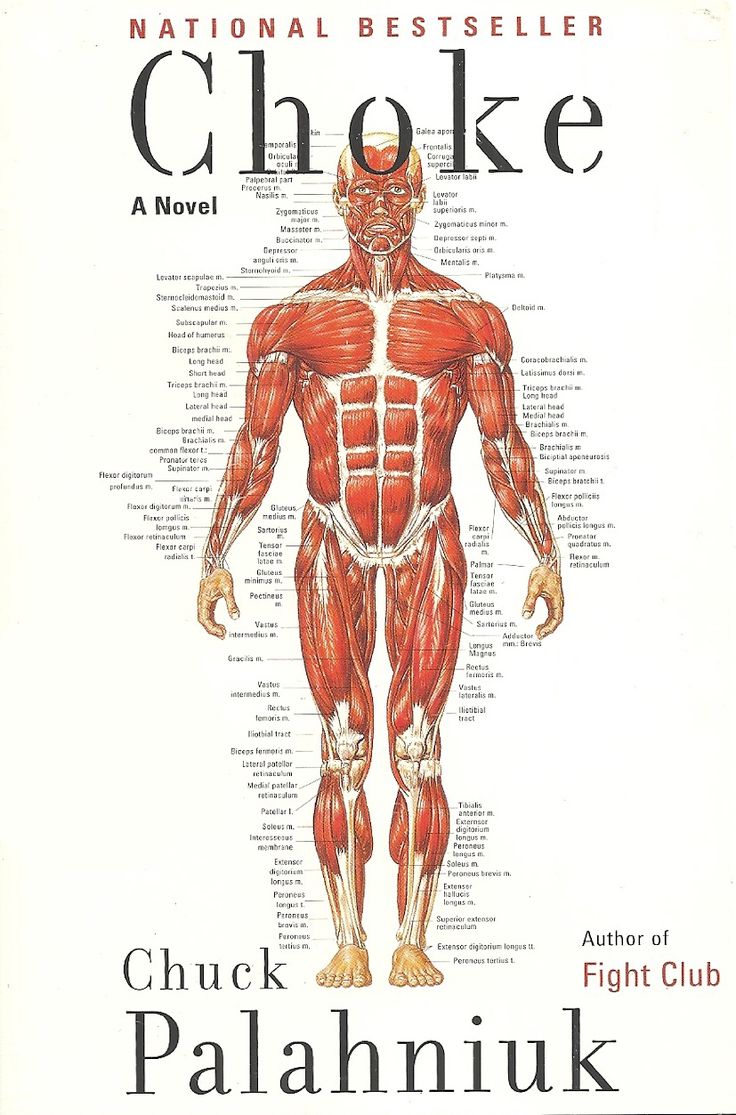 From the author of the international sensation Fight Club, a powerful (and hilarious) novel about love and strife between mothers and sons, the addictive power of sex, the terrors of aging, the ugly truth about historical theme parks, and much else… What can you expect but weirdness from the man that wrote Fight Club? Well, you can expect tons of social commentary masked (hardly) by some bizarre social misfit that sees things just a little differently than the rest of us. You can expect this individual to live a life none of us would envy. This particular individual grew up with a whack-job mother that was in and out of mental facilities, had some seriously questionable parenting skills and sniffed a chemical meant to clean carpets. The only time this individual was shown love (attention he mistook for love) was when he was choking to death in a restaurant. Flash forward twenty years. This individual is a slacker sex-addict that chokes purposely in restaurants in order to be saved by strangers that end up adopting him as a charity case because they have saved his life. He does this–in addition to his real job at a colonial recreation park–to pay for his dying mother’s hospice care. He later meets a doctor at his mother’s facility that he thinks can be more than just another sex-addicted romp. She could be the one. Choke is a story about what love and perception mean. These people that save our protagonist think they care about him because he put them in a position to care about him. He loves his mother out of sheer obligation. Can a sex addict truly love anyone? Can he truly love this doctor with whom he has nothing but a cursory sex-obsessed relationship? If he perceives himself to be the son of the messiah (you’ll see), can he truly lead a Jesus-like life? Are purity and love his true calling? No one can be sure what’s what, but you can be sure this book will be thought provoking–it just may take you a few days after finishing it to get it (or maybe I’m just slow).