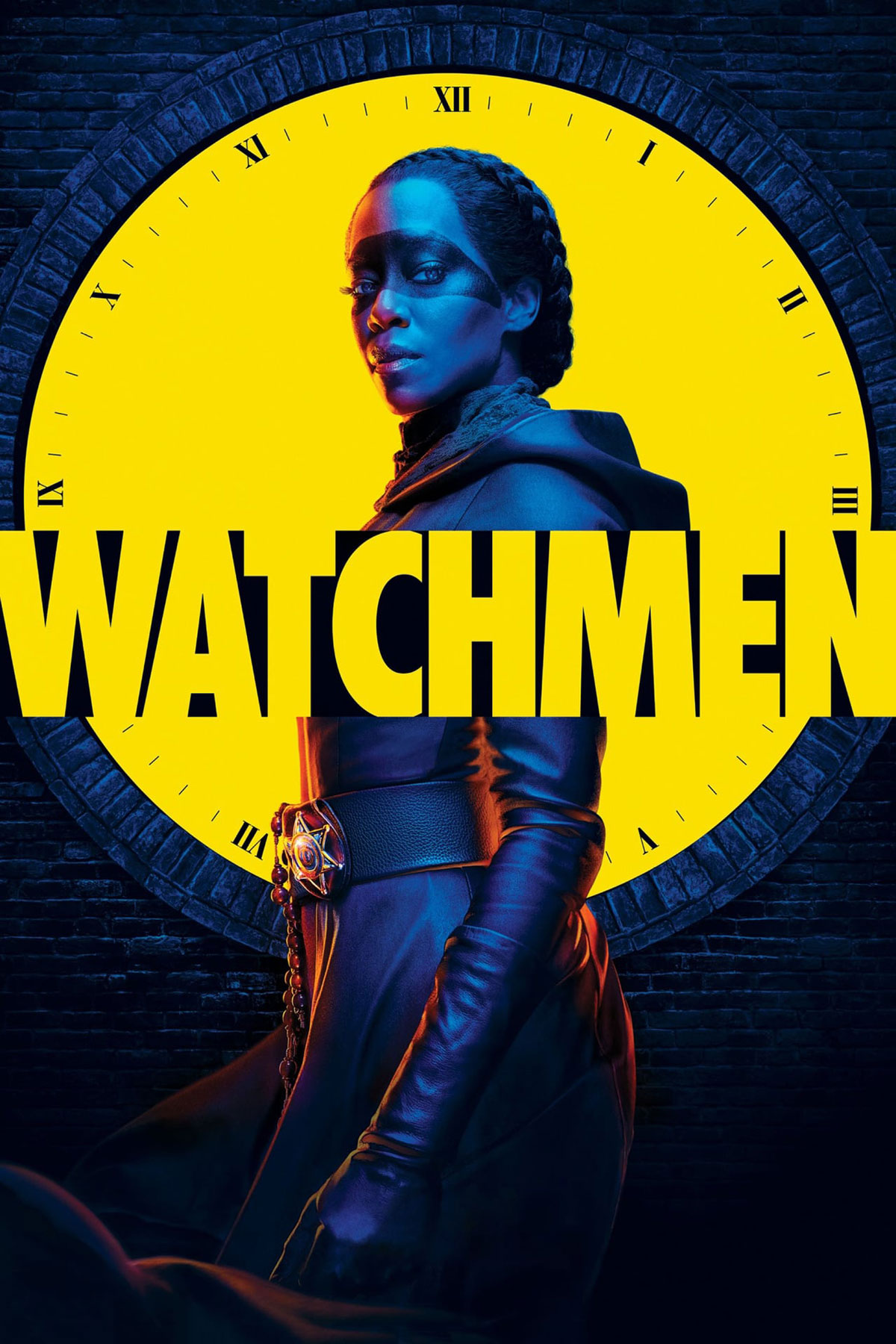 You’d think the original comic book this show is based on was the fucking bible the way people protect it. Well, I know very little about the bible, and even less about the Watchmen graphic novel. I saw that 2009 Zach Snyder adaptation that all the Watchmenheads seem to think is an abomination. I don’t remember hating it. Probably because I had absolutely no connection to the original text and there was some visually interesting things going on. And my taste is soooooo much more sophisticated a decade on.

But, truth be told, I’m just a fan of Damon Lindelof. The Leftovers is probably my favorite show of the 2010-2019 decade, so there was no way I wasn’t watching his Watchmen interpretation, even if it wasn’t cool-as-shit looking from the get. So much of what I read and continue to read is about Lindelof as caretaker of this sacred story and how he would or wouldn’t fuck it up. And, by all accounts, it seems like he did the series proud.

But, honestly, I’m judging this thing completely on its own. And… it was pretty damn awesome. A mix of dystopian superhero sci-fi and alternative history, it brings to bear the heft of the history of American racism and colonialism among many other things. Essentially we’re brought into a 2019 that we don’t really recognize. Richard Nixon was president way beyond Watergate and was succeeded by Robert Redford, who is in his umpteenth term. Superheros are less super and more vigilantes in masks. There were reparations paid for descendants of the Black Wall Street Massacre in Tulsa, OK, where the show takes place. There’s also a blue dude named Dr. Manhattan who single-handedly ended the Vietnam War and supposedly lives on Mars. He’s the only being with real powers on the show. At least that’s what we think.

There are giant intergalactic squids and cloning and flying ships that look likes owls heads. And no cell phones. The world building is really cool. But, to be fair, I love alternative history stories that send the ripples of those subtle — or not so subtle — changes through time. But our central character is Angela Abar, played by the always amazing Regina King. She is a cop that, like all cops, has to pretend she’s not a cop by hiding her identity and lying to everyone about what she does for a living. Everything in the show rotates around her history and her identity as a black woman in a city with its own terrible African American history. Over time, with the use of flashbacks and the cool kind of pastiche storytelling that Lindelof is so good at, we fill in portions of her life and her parent’s and grandparent’s lives. And in doing so, we are privy to a story that goes way beyond what on the surface looks like just a fun narrative about a weird, slightly darker version of our own world.

From all indications, this show is only supposed to have one season, so I’m being overly hopeful by labeling this post with a season number. And it really does end up telling a full story that does a great job of answering most of our questions. Granted, some of them are intriguingly bizarre and there is quite a bit of exposition throughout, but that’s the price you pay for a complicated, intergenerational tale that tries to get to the heart of that passed-down trauma and how it affects current and future generations.

In this world there is a group called the Seventh Cavalry. They are essentially a latter day KKK and are super-pissed that the African American community in Tulsa were afforded reparations from President Redford. They are, in this story, the bad guys. I mean, there are a lot of players here that have shades of bad in them, but these guys are white supremacists. So, obviously bad with no shades of good. Thing is, they aren’t really that scary. I mean anyone who wants to see a group of people wiped off the map are scary-ish, but they are dumb when our heroes are smart. They are well-armed and well-funded rednecks, in essence. Though I guess that’s what makes a domestic terrorist these days. But compared to the rest of everyone else on the show, all of whom are these well-defined, awesomely-written characters, these hillbillies get the short shrift and are just kind of flat. That may be intentional, but only because every else is so alive, they come off as a little one-dimensional.

Otherwise, we have cool sci-fi, excellently shot scenes that look expensive and terrific dialogue. We have drama and heavy emotion and even some laughs. The laughs mostly supplied by the perfectly smug Jean Smart and Jeremy Irons playing his typical Jeremy Irons character twisted fifteen degrees toward goofy. The cadence is just perfect as the plot moves and spirals ahead with mysteries revealed and resolved at the right time each time. There’s just very little on television that has it all: amazing acting, smart writing, mind-blowing visuals and a style that is all its own. It’s nothing like anything else you’ll see on TV in 2019 and, most likely, in 2020 or beyond. It’s artful and adult without being dry and predictable. On the contrary, it’s exciting and fun and surprising. It’s everything you could want in a series. And god let us have some more…