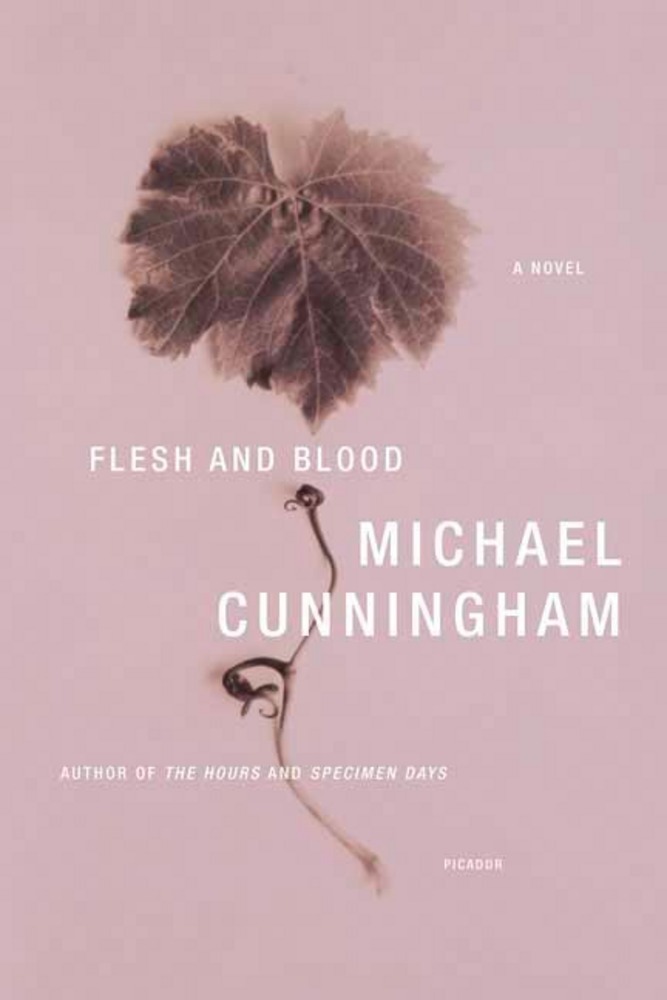 I’m not sure what possessed me to buy this book. And, after reading it, I’m even less sure. This thing was not at all what it purported to be–or at least what I myopically thought it was going to be. I thought it was going to be the rough and tumble immigrant story fraught with violence, gangs and vindication. Instead I got no less than two incestuous relationships, kleptomaniacs, child abusers, drag queens and lots of graphic gay sex. And all of it wrapped in cliched dialogue, predictable situations and stereotypical characters. The story does span a couple generations, which basically means three, but instead of seeming expansive and historical, it feels claustrophobic and contrite. And, seriously, if I had to read another description of a person based on their odor (he smelled of old dirt and crisp lettuce), I was going to toss the book to the pigeons. Once is plenty, but when we have to hear about the lead character, Constantine’s, musky smell every time he engages another person, it just gets silly. The author is also fixated with hair, as he mentions what a character’s curls are doing whenever possible. He wants so badly to be Garcia Marquez (who is overrated in my opinion) so badly, he stinks of it. But instead of being poetic, timeless and magical, he is concentrating on the wrong details–characters’ reactions rather than their motivations. Sure, we understand the father as a child in Greece had it kinda tough, but why the uncontrollable anger? Why are all the children so completely dysfunctional and angry? We understand some of it to an extent, but there just felt there could have been more. The flash forward, Six Feet Under ending was interesting, but ultimately gimmicky and written to satisfy either Hollywood or some editor somewhere. It felt like a bit of a cheat and relatively out of character for the book. It’s like your friends’ newly built house in that development; the one that looks just like the one next to it. Sure, it’s a nice house and fine to live in, but it’s missing the charm and rough edges of an older house. And now I’m done.