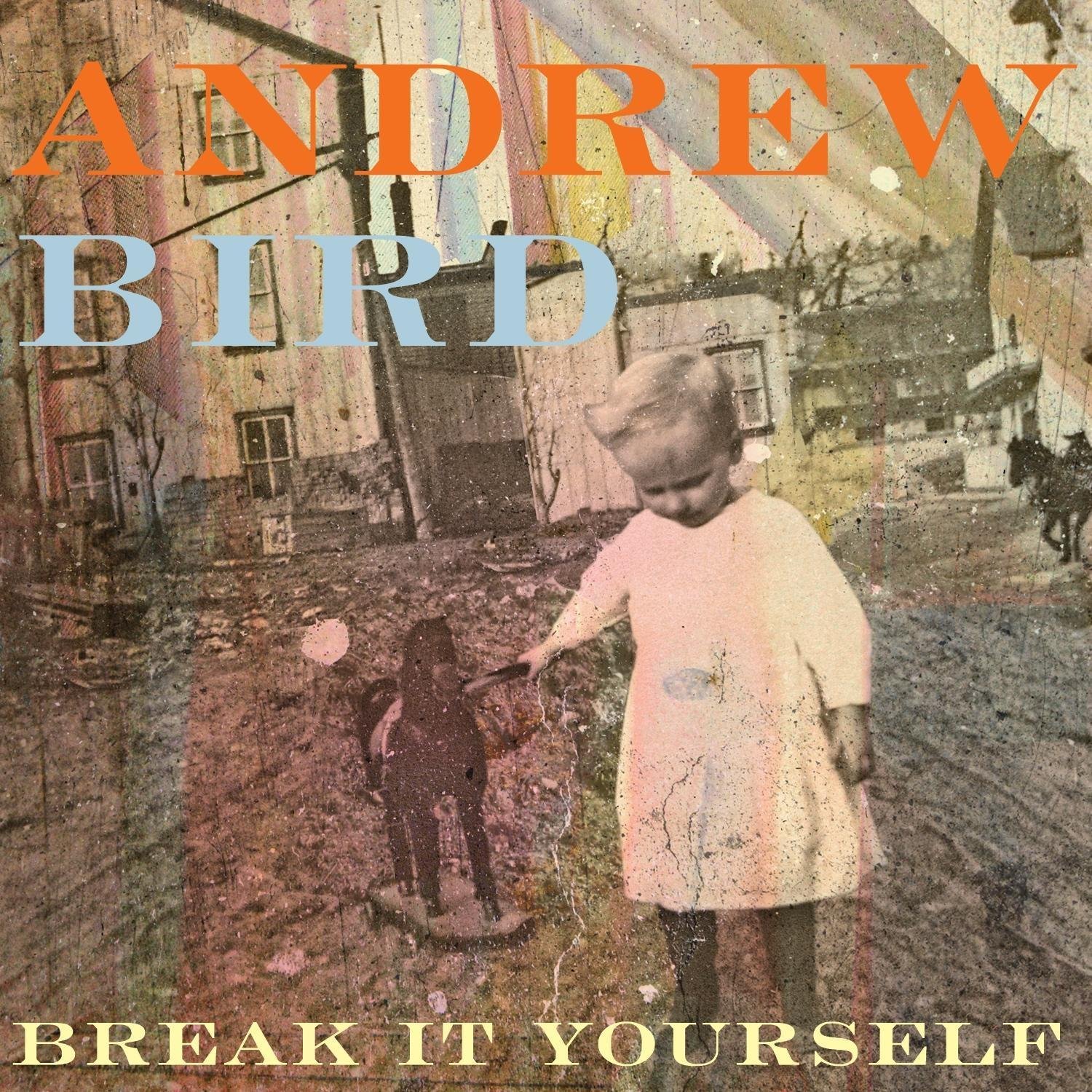 Andrew Bird: Break It Yourself

First off, I’m not sure who Bird paid to do his album cover, but he should demand his money back. It’s garbage. That out of the way, I put this album on and got distracted by some work and completely forgot I had music on. And, unfortunately, that’s kind of how this album goes. It’s much more straightforward than his other albums, almost a conscientious decision to simplify and Americana-ize his sound. Gone are the more passionate and haunting (and cool) moments that captured your ear on Armchair Apocrypha. A big part of it is the lack of melody in the songs, but I also think a large part is the production, which just seems to be missing that heft and expanse of Armchair, and to a lesser extent, Noble Beast. That was always the secret to his sound, this kind of weird warmth that at the same time wrapped you in this cocoon of loveliness but felt large at the same time. A production trick, maybe, but he had it on his 5th album, The Mysterious Production of Eggs, perfected it on his 6th and everything has kind of gone downhill from there. This album doesn’t suck by any stretch, but with the battle for my dollar, I can’t afford to be spending cash on pleasant background music.