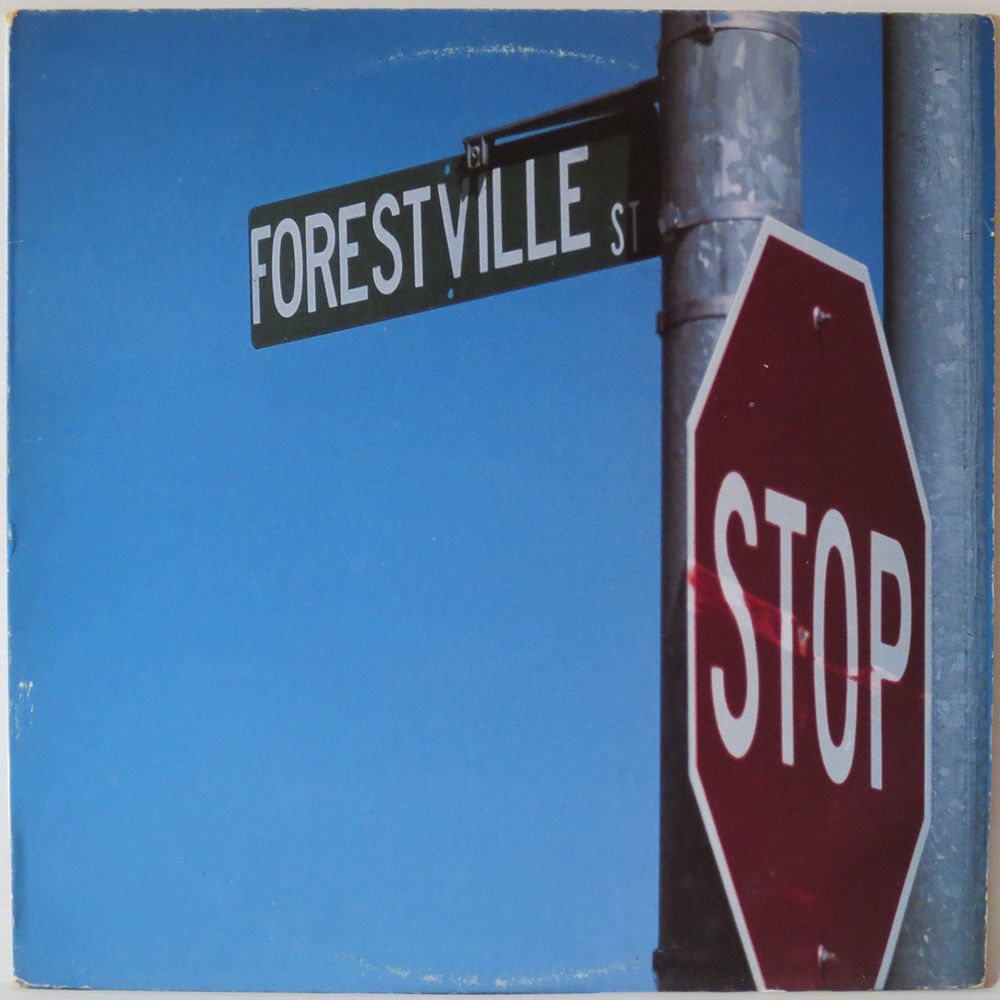 Who didn’t go through their pop-punk thing in the mid-nineties? I mean, Green Day was kicking ass, and every Californian with a guitar and amp had a “punk” band. I was still young enough at that point to justify liking the aural candy of this somewhat whiny genre of head-bopping ditties about girls, cars, school and mom and dad. This genre made it okay to harmonize. They made it okay to admit you were tortured by jocks in high school, as these guys do to their ode to physical awkwardness, “Dodgeball.” It was emo before emo was emo. This album is pretty by-the-numbers stuff — not bad, but certainly not breaking any ground. Debuts can go either way like that. They can either be ground-breaking and amazing (and inevitably followed up by sophomore disappointment), or will more likely sound like a new band just starting to find their legs and imitating their influences. This one is lacking something in terms of energy and originality, but I’m going to stick around to see what happens with the second album (which I also happen to own).