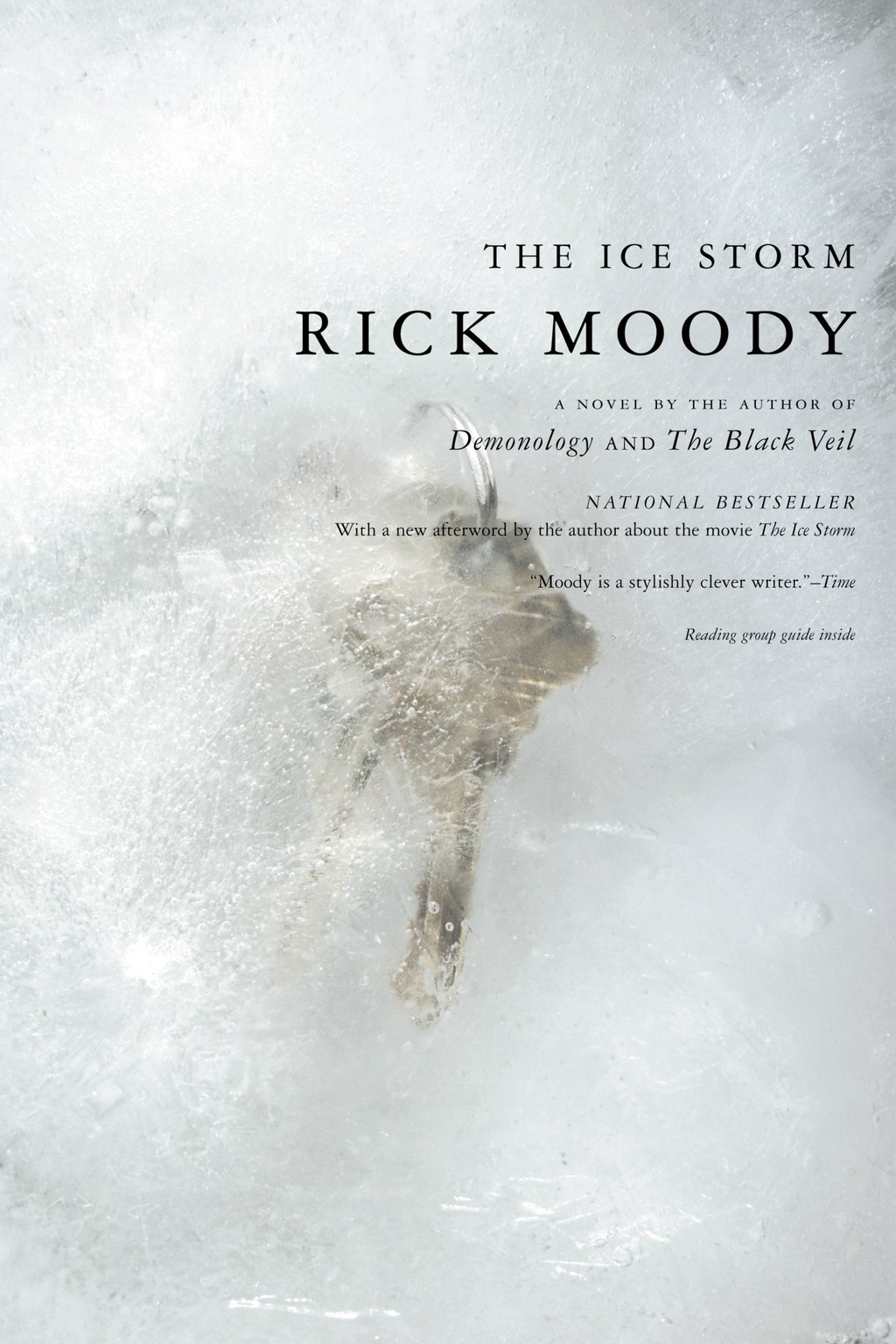 Wow, talk about bleak… This is one of those books that I had wanted to read for a while, after seeing the movie a bunch of years ago. At the same time, I didn’t want to pay full price for something to which I already knew the beginning, middle and end. So I found a used copy at my local bookstore and snapped it up. Unfortunately it was one of those movie-tie-in books with a photo of the cast on the cover, but cheap-asses can’t be choosers.

In retrospect I’m not really sure why I wanted to read this thing. It’s just plain depressing and icky. Again, it’s been a long time since I’ve seen the movie, and I remember there being a bit of child sexuality, but the book took it to another level. Every single character, from the youngest children to the parents of said children are completely obsessed and twisted by sex. Sex is used as a tool. It’s used to batter and cajole, subjugate and ensnare. Mostly, though, it seems to be used to hurt, embarrass and revenge friends and loved-ones.

I lived through the 70s (albeit as a young kid), but wonder if it was really all as evil as this. Perhaps this was just Moody’s attempt to paint a truly horrifying picture of the Northeastern affluent family of that era. Why else in this wealthy, idyllic Connecticut town would he make most everyone a drunk, gossip, lecherous cheater or all of the above? I suppose what we’re really supposed to understand is the impact poor parental behavior has on the children. Why else would the beautiful daughter of one of the main two families hop on anything vertical? Why would she go out of her way to be abundant in her sexuality to the point of psychosis? Beats the crap out of me.

This book and its movie counterpart will always be immortalized for (re)introducing the key party to the American lexicon. We asked ourselves (or at least I did) if we were really that depraved a mere three decades ago. And you middle-aged married folks looked around at your friends’ wives and wondered how terribly wrong a party like that could truly go. The irony here is that despite all this sex that is going on, nobody really seems to be enjoying what he or she is doing. There’s a pervading feeling of filthy, even when the two people involved are married to each other (gasp!). Perhaps it’s some weird WASPy thing I don’t understand, or that sex is just a metaphor for something, but I don’t know.

This thing is a pretty short read, so at least the yuck is over quickly. I’m not sure what Moody’s intent with this book was, but despite the guy really getting into his subject matter, he does tend to write books like this that burrow themselves into your subconscious and surface only when trying to conjure something seriously disorienting and domestically disturbing.