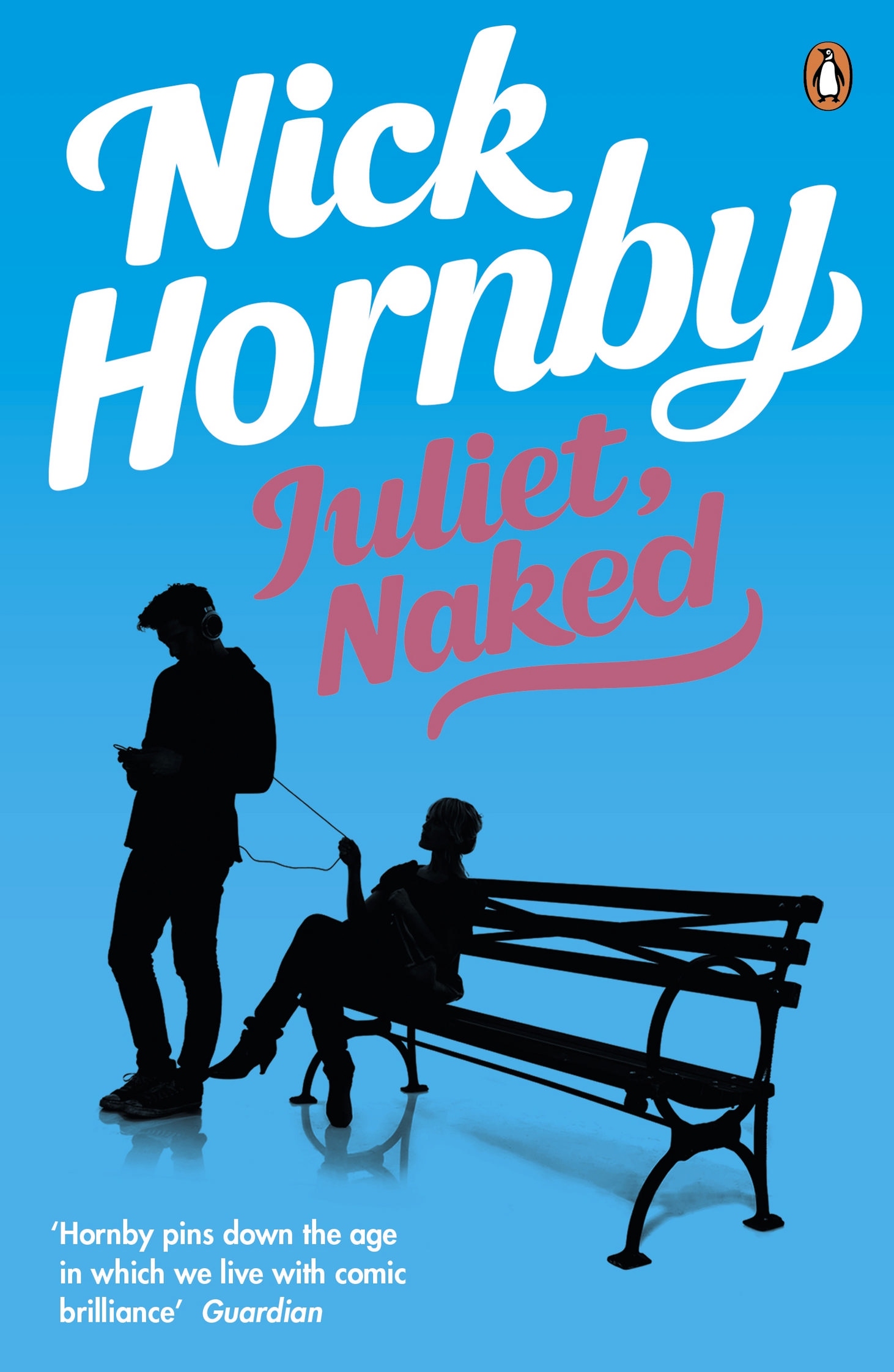 Did you ever have that cool uncle? You know, the one that was 38 and drank and smoked and cavorted with hot young thangs and was a “musician” and didn’t conform and had a fast car way beyond his income level and a bachelor pad in the bohemian part of town full of “vintage” furniture and a couple porno mags that he’d show you but tell you not to tell your folks? Yeah, me neither, but you know the type. To you he was cool as fuck. Your parents and most other adults rolled their eyes and shook their heads when his name was mentioned, but what do those squares know? Uncle Billy is the shit. And then one time you show up early to his house and catch him in his tighty-whiteys, drunk and sobbing on the phone to some chick who dumped his worthless ass. He hangs up, caustically lights a cigarette and cries like a little girl amongst his piles of take out cartons and garage sale belongings. The veil is lifted. Uncle Billy isn’t cool; he’s a bigger loser than anyone you know. A sham. You leave in shame and embarrassment and hope that he doesn’t call you again.

And that’s a little bit how I feel about Nick Hornby. I loved High Fidelity. It spoke to me, as it did to many boys/men in and around my generation. It was the book we all thought we had in us. It was fun and funny and insightful and really fuckin’ cool. I was ready to become a disciple. He was Uncle Nicky with the Camaro, the Lucky Strikes and the Playboy Playmate girlfriend. About a Boy was okay, a little schmaltzy, but passable. Not at all cool, but certainly passable. And then came along the absolute crapfest that was How to be Good. It shook me to the core. A Long Way Down was a Breakfast Club rehash but without the humor and with British people. It may have well not been written by the same guy, stylistically agnostic and flat as an Irish prostitute’s ass (to coin an awful phrase).

Given that spate of general fuck-offery, I suppose I shouldn’t have been excited for this book, but Nick Hornby writing about music and/or musicians somehow seemed like it had the potential to be a return to form. The issue is that in real life cool Uncle Billy apparently got over his sobfest, straightened up, sold the Camaro for a Caravan and moved his now 53-year-old ass to the suburbs with his new Internet wife and two rugrats. Life has tamed Uncle Billy, who never really was a wild man, but a lonely loser in a costume that fooled only wide-eyed adolescents looking for something different than their parents. I know I’m stretching this analogy way too far, but in this case it applies not only to Hornby himself (not that he ever purported to be anything like this, but his writing elicited those feelings), but his main character in this book, the former rock star, Tucker Crowe.

Tucker was a Jeff Buckley type, with the same fervent crowd of music lovers, cultists and adoring female fans who thought he was just dreamy in his broodishness. Granted, Tucker’s fanbase was certainly smaller, and he didn’t drown mysteriously in a river, but it’s hard to believe Hornby didn’t model at least some of this character after Buckley who released the critically acclaimed “Grace” to small sales but a Jesus-like following from groups of young Americans and critics. Then came the subsequent, posthumous album, “Sketches for My Sweetheart the Drunk,” that was full of some finished songs and other half-baked demos. One of Crowe’s biggest fans is this dude Duncan, who has dedicated his personal life to being a “Crowologist,” dissecting Crowe’s music and sharing his deepest thoughts on the subject with a group of other middle-aged dorks on the Internet. Dragged into the middle of this obsession is Duncan’s wife, Annie. She is a semi-willing participant in his hobby dedicated to a man who hasn’t been heard from in twenty years. She goes as far as accompanying him on a tour of America (coming from a sea side town in England) that only includes places that had significance in Duncan lore, including a toilet in Minnesota. The story seems that its focus would be on Tucker and his relationship with these rock star’s ghost, but the tale kind of takes a tepid turn.

The story becomes Annie’s. She sees that this man to whom she’s married is kind of a lump. His love of music, especially his passion for Crowe’s masterpiece, “Juliet,” used to be inspiring and intellectually and artistically exciting. Now he’s just kind of a dork–and a dork who had blind allegiance to a memory. It is this revelation and Duncan’s feelings on a new/old demo of “Juliet” (titled “Juliet, Naked”) that he receives that leads her to strike out on her own and express her own feelings about art and Crowe and everything else. This in turn leads to a chance relationship with Crowe himself! What the hell are the odds of that happening!? The story goes on from there, explaining what happened to Crowe in the intervening years between his abrupt retirement and his lame existence as a house husband in an American suburb. And there’s your disappointing uncle exposed.

The issue here is I’m not sure what point Hornby is trying to make. Annie is a boring character. Crowe is a man who has literally sat around for twenty years with no motivation beyond impregnating random beautiful women and drinking. The narrative, once the connection is made between Annie and Tucker, just kind of circles the drain and circles and circles. There are a few “aha” moments, but they’re ultimately more shrug-inducing than anything else. It turns out Crowe is just kind of a selfish douche, which is surprising to no one. Annie is kind of a sad sack who ends up a sad sack who at least got to hang with a douchey, washed-up rock star for a while. Tucker seems to be the only one who ends up getting what he wants and comes out the other end a happier person, though he is oddly sidelined for about 80% of the book. My thought when I finished the book? So what.