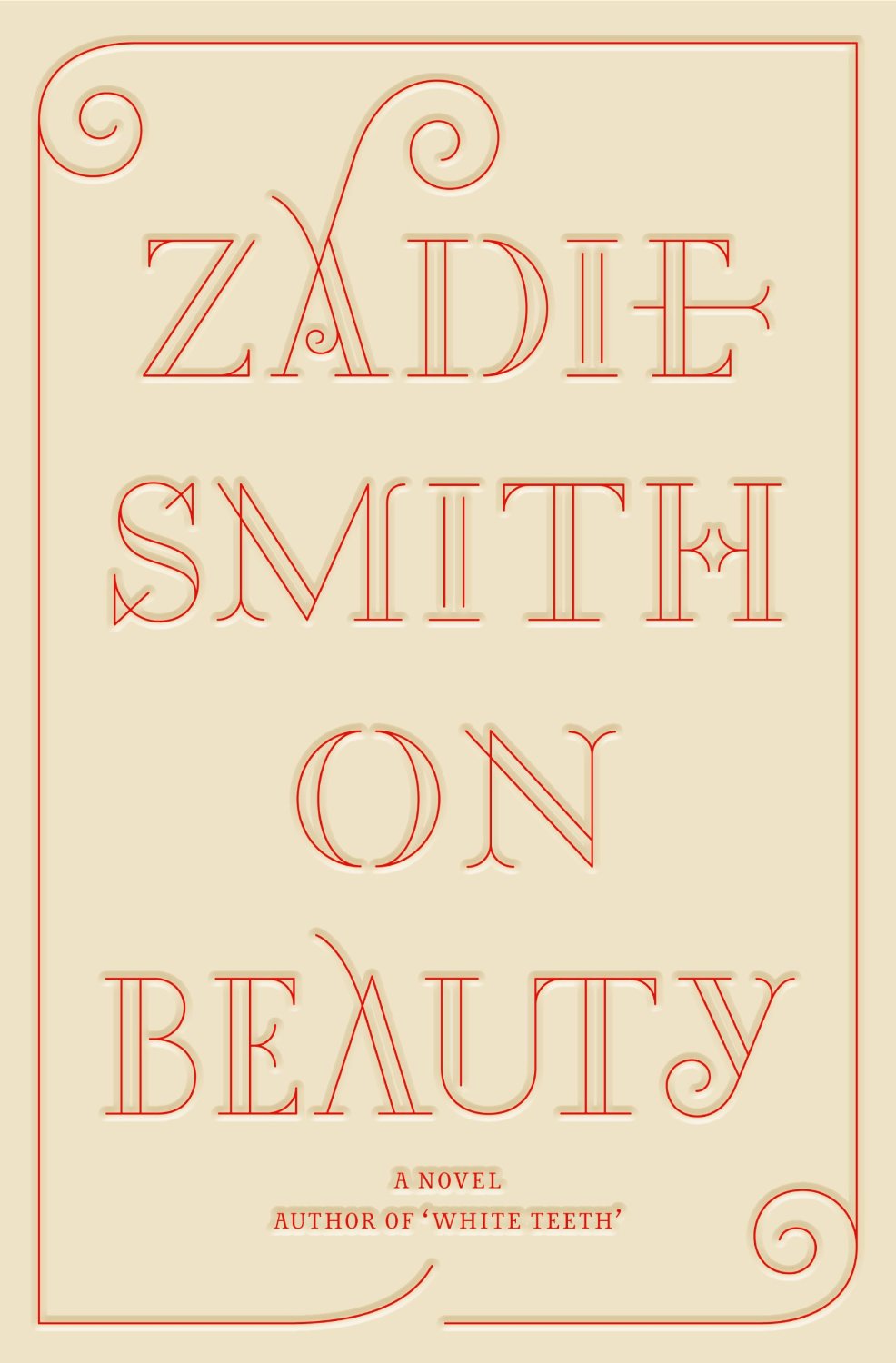 After reading White Teeth I pretty much decided to read anything and everything that Zadie Smith put out. It figured to not be a huge investment, but at least showed some loyalty to the author of a book I loved and respected. Her second book, The Autograph Man, was honestly a bit of a letdown after the spectacular debut. This is somewhat a return to form, but is lacking some of the humor and levity that I found so refreshing in White Teeth. Staying with her familial, character-driven storyline, Smith weaves the tale of the multi-racial Belsey family and their struggles with life, fidelity and growing older. Let me start by saying that I never once took an art history course in college, so some of the Rembrandt stuff just flew over my head. That’s important in the scheme of things because the novel’s main character, Howard Belsey, is an art history professor at a private New England university teaching a class on Rembrandt. The funny thing is Howard thinks that Rembrandt is merely a portrait painter for wealthy folks, and not the genius master that one would expect a Rembrandt scholar to think he was. It’s only one in a handful of contradictions that guide Howard’s life. He is, in fact, a rather difficult person in many regards, and that’s not just because he’s an uptight white Brit. His wife, Kiki, an African-American woman who was once a thin, attractive rebel has become a bored, corpulent house wife after thirty years of marriage seems to put up with his crankiness out of sheer exhaustion. Meanwhile their children struggle just being his kids. They also struggle with their blackness (or half blackness in this case), their religious beliefs (Kiki and Howard are not only not religious, but are pretty much anti-religious), their sexuality and on and on. In fact, Howard’s life is lead by his need to be anti. The problem is that when you spend all your energy and passion railing against everything, you find yourself with nothing left to appreciate or care for anything. This is the predicament that Howard finds himself in, and the feeling that everyone around him feels. This is deepened when his Rembrandt nemesis, Monty Kipps, comes to teach at the university. There are all sorts of pre-existing entanglements with the two of them, as well as with their children, and wackiness ensues. The book has a relatively serious tone, as Kiki and Howard deal with their crumbling marriage, her stifling loneliness and his passionless passion for anything. Mixed in are some Haitian politics, the art of hip-hop, affirmative action and infidelity in all its best. Smith packs a lot in her books, which in some ways adds to the scope of an otherwise simple plot, but also clouds some of the stronger points by masking them in too many layers. All in all I enjoyed this book, but at times felt bogged down by the weight of everything. I miss the quirkiness. I miss the laughs. I’m hoping the next book doesn’t take itself quite so seriously, and tries to break out of the family drama mold a little bit. Well, whatever it is, I’ll be buying it.