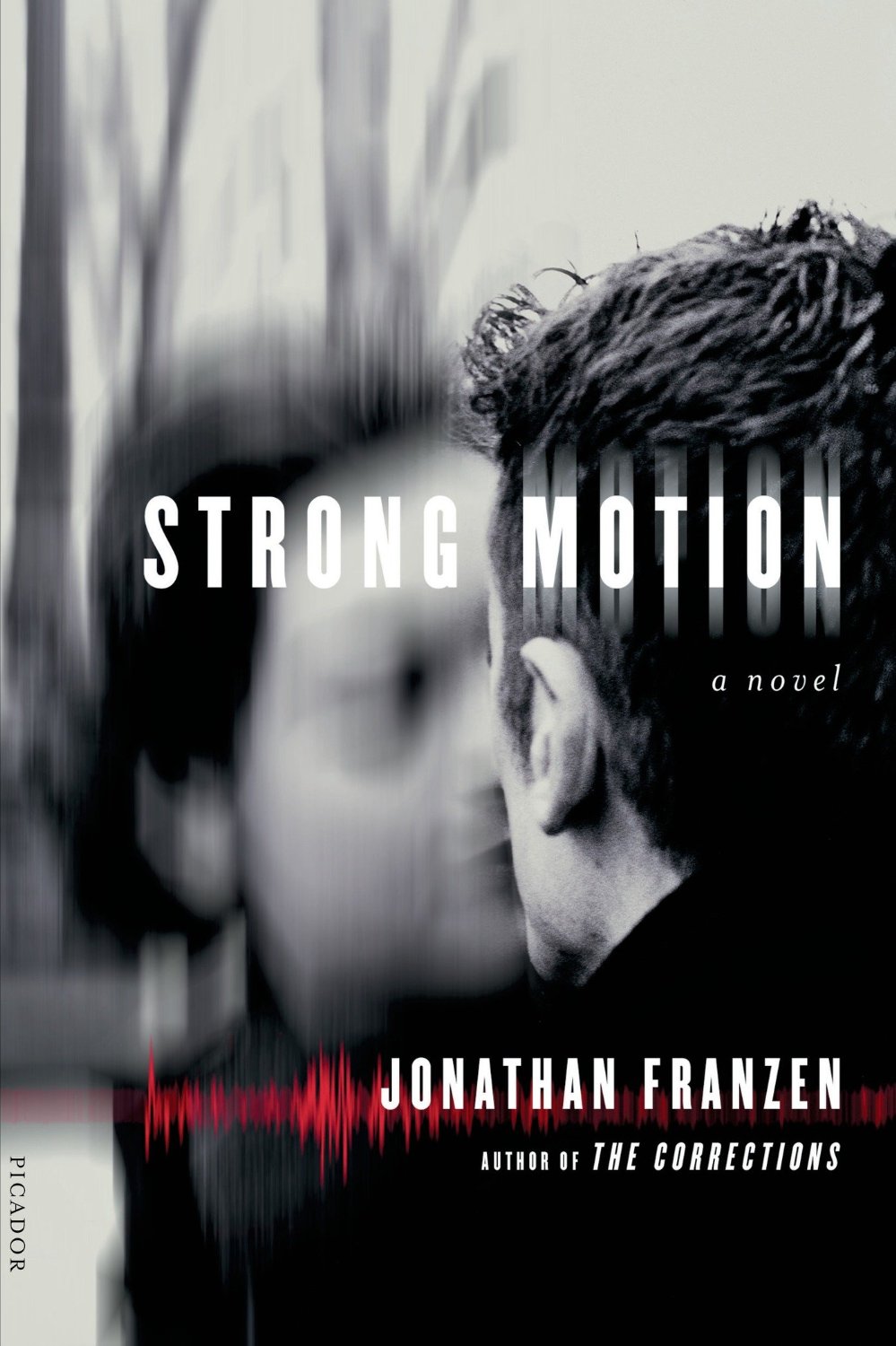 I think I went one book too deep into Franzen’s catalog. Granted, this is the second of his three novels, but it certainly felt like a debut. It was all elbows and knees; awkward personal interactions and inconsistent character reactions. Plus there’s this weird environmental and corporate responsibility peachiness that is lame and predictable. The characters are less than dynamic, and honestly pretty boring. The main character, Louis Holland, is angry for reasons that I still don’t quite get. His personality is supposed to be complex, but comes off more like an asshole brat who has no passion or care for anything. Oh, crap, I’m totally forgetting the silly sidebar about abortion as well. Franzen was trying to talk about religion, corporate greed, the environment, a woman’s right to choose, money and family all in one book–and failing at just about every turn. I liked none of the characters, and cared about even less. I don’t care about injection wells or Northeastern earthquakes or bratty losers. I guess I just didn’t get the whole thing, and especially didn’t understand the matriarch’s obsession with her inherited money, and why she needed to hold onto it like a secret. This is one of the weaker parts of the plot, and a piece that made me want to just put the book down. I very rarely want to hustle through a book in order to just get it over with, but this one hurt me on a daily basis. Okay, that’s a bit of an exaggeration, but I can’t with a clear conscience recommend this thing to anyone but maybe a very distant acquaintance.