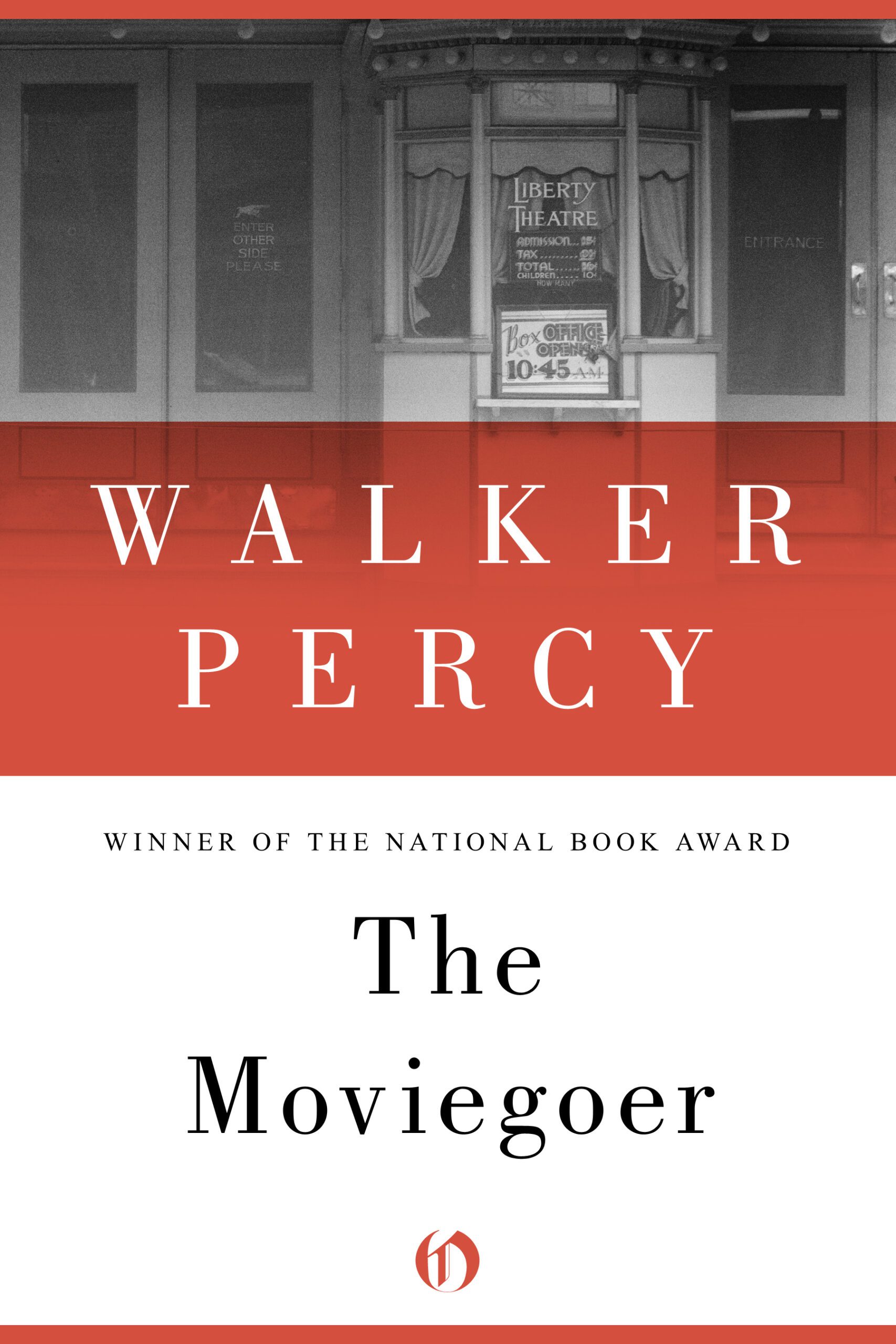 For a novel called The Moviegoer, there ain’t a whole lot of movie watching going on. I guess Percy was just stuck for a title for a book where absolutely nothing happens. He could have called it The Wandering Guy or The Horny Guy or The Misunderstood Guy, but this title really hits on a theme that is secondary and somewhat underdeveloped in the book itself. The actual themes in this book have been echoed throughout many later movies and texts. For a book written in 1961, it’s way ahead of its time as far as a character searching for something more. Sure he has money. Sure he gets laid a lot. Sure he’s decent looking, and seems to have it made, but all this is merely superficial. He longs for something more, but he’s not quite sure what. He has what he calls “the search,” but he is embarrassed to tell anybody about it for fear they will call it frivolous and counter-productive. He’s not even quite sure what he is searching for. Is it love? Is it a mundane life? First he much search for the search. All the while, nothing much is going on. He has a drug-addicted cousin with whom he has a weird relationship, an aunt that wants him to be a research scientist, rather than the lowbrow stockbroker job that he has (lots of money, but no prestige). There is also his latest secretary to consider. He’s confused, and ultimately I was confused. The story had me–and then it didn’t. It started to lose me after a while, and I never really recovered. It’s not that this is a difficult book, it’s just that the nothing-going-on thing was cool for a while, but became repetitive after a couple hundred pages. So, while the themes seem progressive for the time, and the book is well written, maybe I see a little too much of myself in this story to be able to appreciate it.