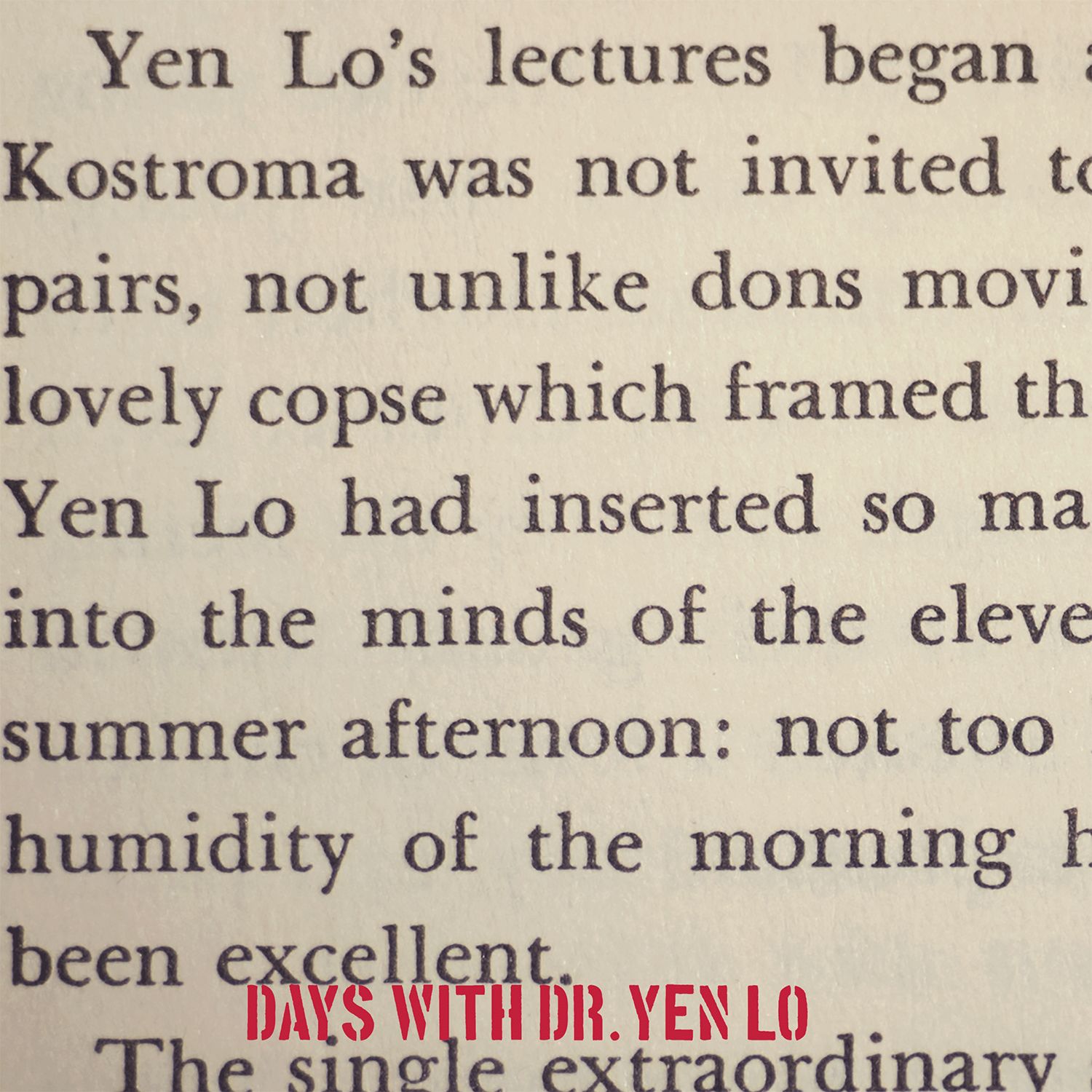 More spoken word than rap, this so-called doctor sounds like a sleepy Def Poetry Jam participant doing his thing over MF Doom flourishes. His flow is very samey-samey throughout, laid back and kind of stoney, mixing and matching words in what seems like random ways, saying stuff without saying anything in particular. But smartly so. His references vary from film noir to Guantanamo and there are weird interspersed samples of what sound like b-movie clips (but are apparently from The Manchurian Candidate), but could be just about anything. The whole thing feels entirely experimental and far left of the mainstream, in the vain of some of the Adult Swim stuff, nonsensical, but with an odd gravity, which may be the nature of rapper/poetry slammer, Ka, which sounds not entirely unlike Rakim. Or maybe even some sort of later-day Wu-Tang Clan meets Dr. Octagon thing with its whole Asian anagram-inspired moniker and esoteric approach to rhyming.

I’m not sure if this is a one-off, this collaboration between rapper and producer, and am interested to see how they’d extend beyond this curiosity of an album, but a couple spins through this thing and its dark power has somehow worked its magic on me and has converted me to a fan of it. I’ve never shied away from music that tests the mainstream, and with nary a trap house or Benz in sight, I can certainly say that this is a refreshing break from the norm. Put it on at a party and watch your guests either furrow their brows in confusion or chill out to this year’s version of the new cool.