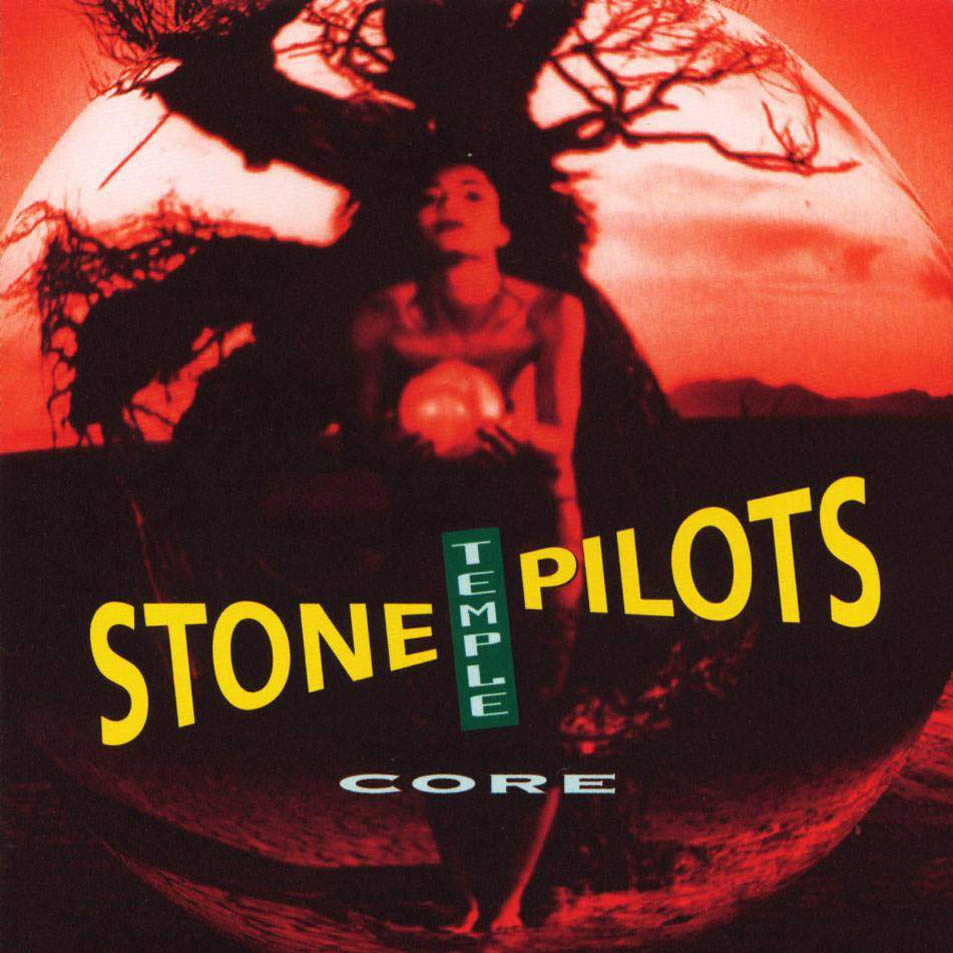 The minute the first chord burst forth on “Dead and Bloated,” we knew we were in the height of grunge glory. Pumping this in a nasty fraternity room strewn with tapestries, spilled bong water and rotten Chinese food hiding in every nook and cranny just felt right. Sure parts of this album are kind of paint-by-numbers 1992 rock ‘n’ roll, but if you turn the stereo as loud as it’ll go, it still f’n rocked. Plus, there was just something about Scott Weiland that you had to love. I never really understood the Pearl Jam comparisons, but then PJ was every frat boy’s dream band back in the day and nobody sounded quite like them. I mean who didn’t sing along with “Creep” and/or “Plush” at least once a week? Oh, maybe that was just me. There are some real gems here (the aforementioned among them), but it’s going to take them some time to find a real identity.