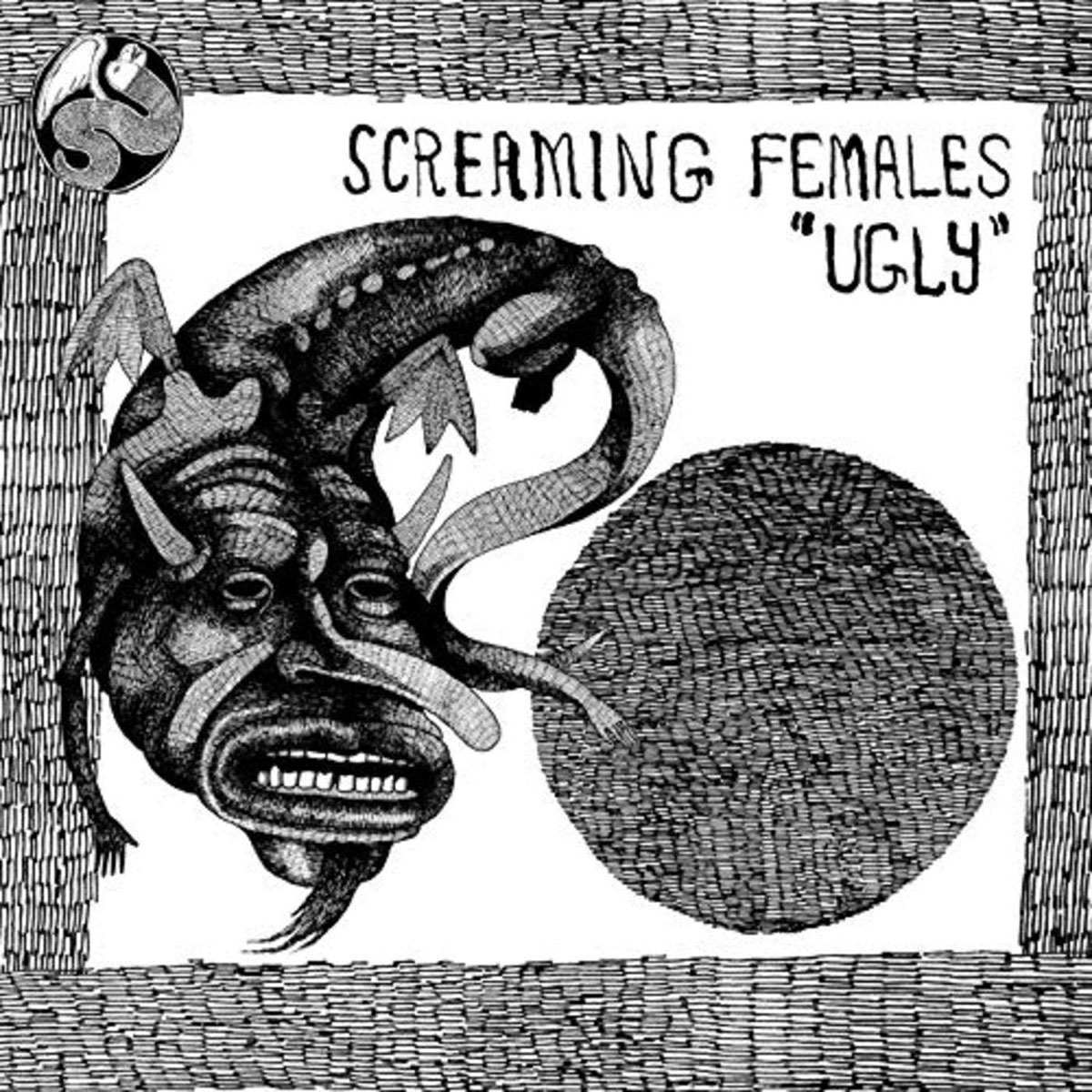 To awkwardly quote Belle & Sebastian: “Jersey’s where it’s at!” Well, Jersey is where Screaming Females are at. Or from. Despite this fact, they sound more like a Pacific Northwest band from the days of yore. That could in part be the blistering production from my man, Steve Albini, but the nineties alt guitar rock aesthetic of Kill Rock Stars acts like Sleater-Kinney is evident all over the album. Add to that the fact that the band’s tiny lead singer, Marissa Paternoster, snarls and shreds the guitar like her little midget hands are angry at it and you have something that seems anachronistic on its face, but reminds us how pussified modern music has become on so many fronts. And in that is refreshing for its dedication to the lost art of real guitar-lead indie rock. Following on the heels of the great Wild Flag album from last year, this album continues in that vein but is rawer and less pop-driven. The lack of hooks in some songs can make the album more challenging at times, and Paternoster’s voice can, like Corin Tucker’s, grate a bit after long exposure but that is small sacrifice to immerse yourself in something that brings back that warm glow in your heart that has faded with the emergence of the laptop as a lead instrument.