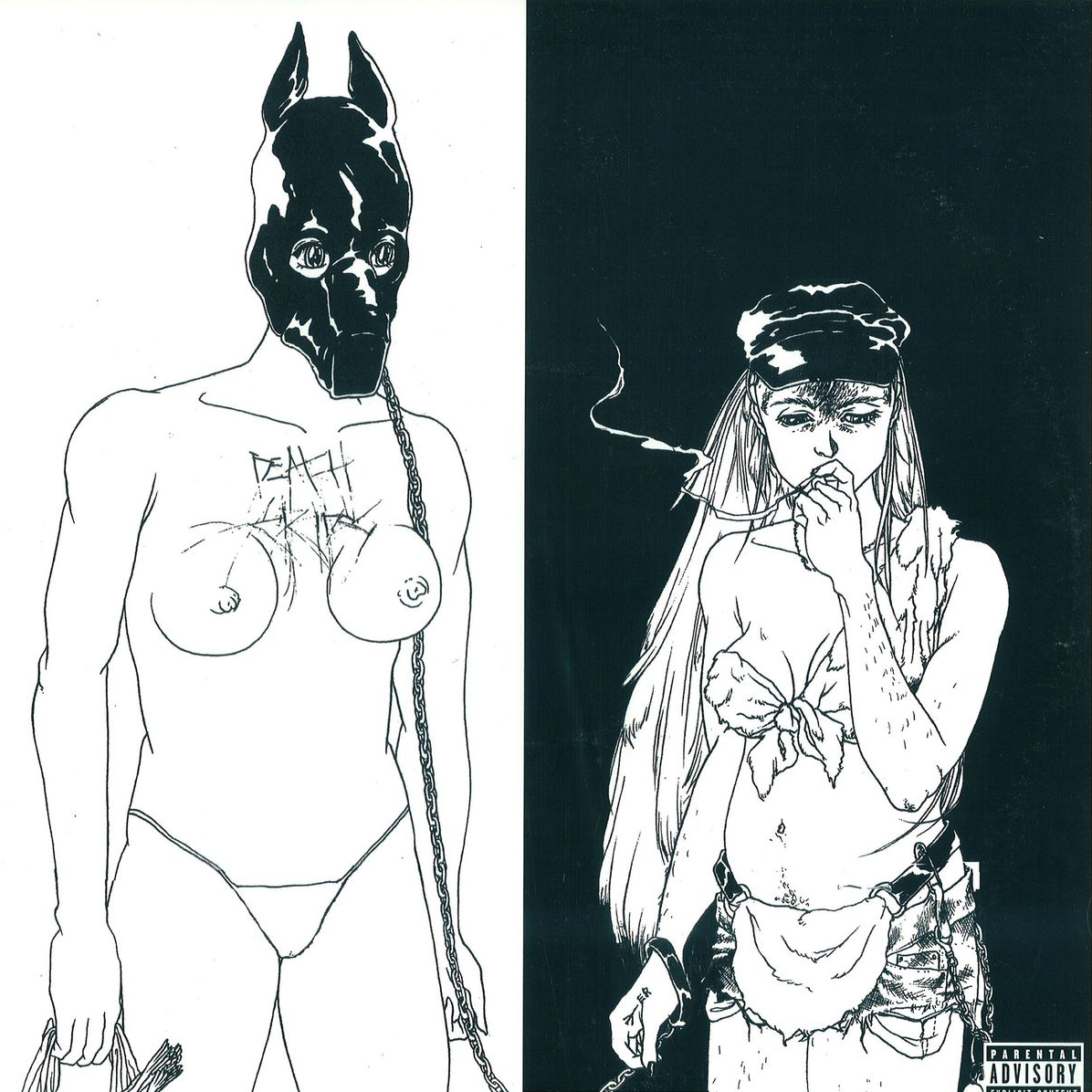 When I heard LA Reid had signed Death Grips to Epic, I was understandably confused. It would be like Disneyland creating a Mapplethorpe attraction. Or Nickelodeon doing a show about a young John Wayne Gacy. It just seemed like an odd marriage — odder than odd. After all, Reid is known more as a diva maker, not the guy who signs atonal, experimental punk rap acts. I’m not certain how he felt when they titled the album “The Money Store,” an obvious nod and wink to the fact they signed with a major in order to fund their project and nothing else. The album itself often makes me feel like the guy staring at the all-red canvas at the MoMA, wondering why it’s hanging on the wall at all. You’d think, the way all the music media creamed themselves over this album, that it was the second coming of something. The things though is that something isn’t quite clear. Shit, I jumped on the 24-7 Spyz bandwagon in the late eighties, and look at where that got us. Call it what you will: punk/funk, rap/metal, junglejuice. Whatever. So the question becomes, who is this for? Besides Zach Hill, I mean. All signs, based on the genre, the age of the folks in the band and their history, point to their target audience as me. Aging hipster music fans fed up with the current crop of hip-hop artists, tired of the bleep and bloop of today’s indie music, and wishing (though not necessarily) for the Rage Against the Machine for a new time and world. Or a new Black Flag or Dead Kennedys, to go back further. Is this band any of those? No, not really. Its message, if there is one, is too buried in its art for art’s sake to make an impact beyond the novelty of the thing and sheer namecheck value. Though their association with LA has pretty much made that a non-starter. Money store, indeed.