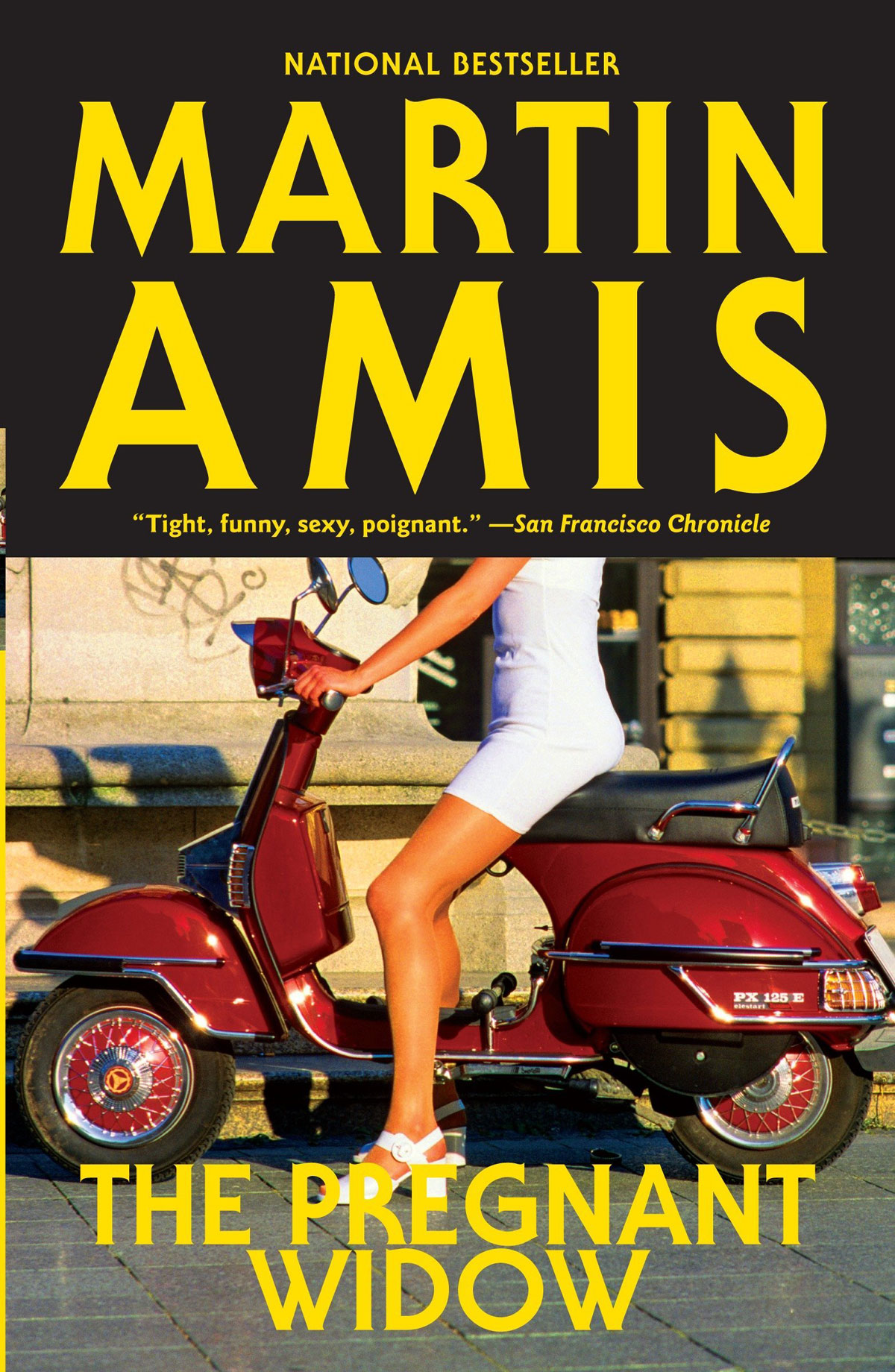 I’ve read a bunch of Martin Amis books over the years. And I gotta say that he can be of a bear sometimes. Books like Money and London Fields were exciting and raw and dangerous and filled with characters that were both laugh out loud funny and tragically prophetic and amped up so high they started to distort. He was a mix of great drunken storyteller and social commentator (even though sometimes it was British society, which I seldom get). But as he got older, so did his stories. The nihilism of the old characters was replaced with careful protagonists who describe drinking and sex like Jane Austen might if she were alive today. Ok, maybe not quite, but the guy just kind of bums me out sometimes.

And despite my completely lukewarm reviews of his last couple of books,Yellow Dog and House of Meetings, I decided to buy this thing. And buy it I did. I only gave the description a cursory look. After all, it was an Amis book. I’d buy a book about puppies by Amis – or at least there was a time when I would have. And then I read the opening line: “This is the story of a sexual trauma.” Uh, what? That sounds great. So I quickly flipped to the back cover and found out that this thing apparently takes place in some castle in Italy and not a dirty pub in London. Ugh, lame.

The funny thing is, I thought that opening line was going to lead me into some super-serious book about God knows what of a sexual nature. It turned out that serious was not at all what it was. That was a relief. But instead of serious and instead of a grimy pub, I got what to me seemed like a frivolous story about a bunch of over-educated, rich namby pamby kids hanging out in the hills of Italy for the summer.

The narrator is the future self of our protagonist, Keith. He’s looking back on this summer of sex (for others, not as much for him) in 1970 with a mixture of sour grapes and nostalgic ambivalence. He tells tales that mostly involve boobs and pubic hairstyles and sex with rich midgets and women who have sex like boys. All of this amongst a cast of several including the aforementioned Keith, his on again, off again girlfriend, Lily, and her friend Scheherazade, around whom most of the boob stories revolve. There are a bunch of other characters that rotate in and out of the story for any length of time, but at the heart of the story is Keith, his obsession with the impossibly-named Scheherazade and what amounts to a guy going against his nature by trying to plot to cheat on his girlfriend and jump into the sexual revolution with both feet.

Now I know this is supposed to be Amis’ exploration of the sexual revolution’s effect on women, but nothing that serious happens in this book. In fact there’s not really an exploration of anything. The one character who is taken somewhat seriously, and doesn’t even make an actual appearance in person, is Keith’s sister, Violet, who is apparently based on Amis’ own sister. She is an addict and a sexual free agent. Though it seems that she is not in any way a victim of the sexual revolution per se, but of substance abuse and mental breakdown, all of which makes her feel worthless and in that lends itself to lack of self esteem and the subsequent hyper-promiscuity. So I’m not really sure what point Amis is trying to make here in his “exploration.”

And, as it turns out, that “sexual trauma” he references is just a matter of our narrator, Keith, blowing it with a chick he wants to sleep with by saying something stupid. Serious, that’s it. That’s the whole thing. If that could be the basis of a book, I’d have a whole series by now. This, like the narrative itself, goes absolutely nowhere. People sleep with people. People’s proclivities are revealed and Amis goes on talking about butts and boobs in language that at times is almost gentile and prudish and at other times oddly obtuse and baffling. The worst part about all this nonsense is that the characters themselves are wholly unlikable, including our protagonist, who’s somewhat of a snobbish prig. The other characters are weirdly desperate and jaded for people their age. It just seems somewhat incongruous.

Plus the plot just goes around and around in circles and ultimately, after all the talk about castles and fucking, we get dropped in a prologue that is as dull as the rest of the story. Themes get hashed and rehashed and this kind of chopped up mess of a book ends up feeling more like a stitched together series of repetitive escapades than a cohesive novel. I’m afraid to say that with his bad boy days behind him, Amis has become quite a bore. He may or he may not end up end up writing more novels in the future, but I’m going to be way more careful in the future to read the book synopsis before diving in. In fact, I can, with this book, safely say that my days of reading Amis are at an end. Sad, but true.