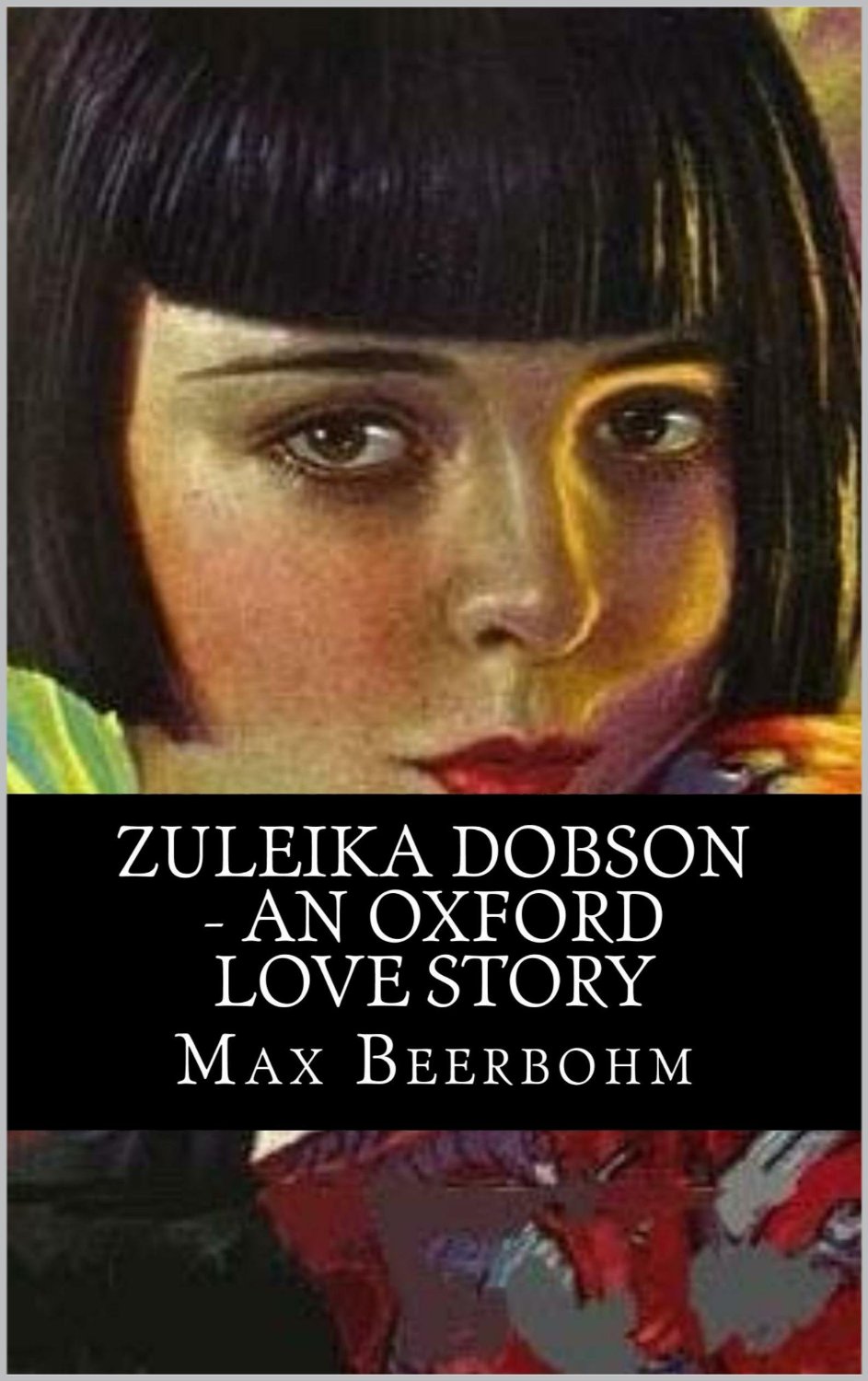 Yet another in a long list of books that are completely embarrassing to be seen reading in public, this one even includes fey New Yorker type illustrations smattered throughout its pages. I mean it’s not as if I’m reading The Celestine Prophecy and marking my pages with some frilly tassel, but the odd drawing on the front and the general tone of the thing just screams tranny. I guess in this case you kind of can judge a book by its cover. The story is almost as doily-ish as its jacket indicates. There’s nothing in the world like a novel written in 1911 by a stuffy British Oxford grad to get your fill of ten-dollar words and awkward English phrases that translate worse than a Godzilla movie. In fact there a few times when Beerbohm breaks into Latin and never tells the reader what’s going on. I guess you have to be a dead language scholar in order to read one of his tales. The basic gist of the story is that there is this woman, Zuleika Dobson, who is so hot that the entire undergraduate class at Oxford has sworn an oath to kill themselves due to her unrequited love. From the drawings, she certainly doesn’t look worth it. The main character, The Duke, is a kind of BMOC, and is the original purveyor of the suicide solution. Basically it’s unclear whether the boys are dying to be like The Duke, or because they truly love Zuleika. What is clear is that he could have done a much better job with the plot progression. He also tends to meander into some sort of self-aggrandizing involvement in the lives of his own characters, injecting himself in the story and talking about statues and whatnot. I don’t know; maybe if it was written in more modern language, I would have liked it and gotten it more, but the humor and soaring syntax was lost on me. Snootiness can only go so far.