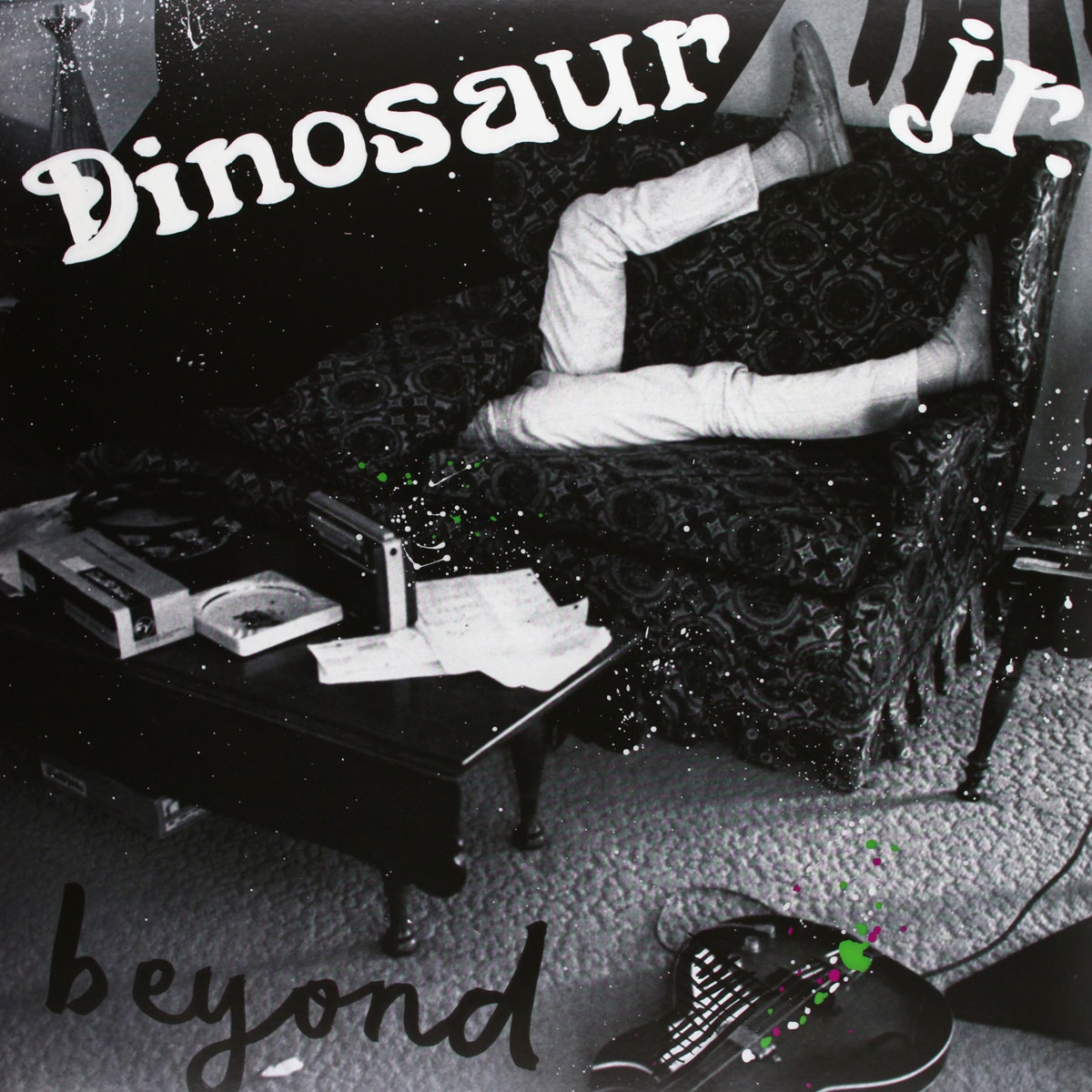 This thing brought me right back to the old days right out of the gate. Sure, J Mascis‘ voice is even more ragged, the guys a little more weary, but the rawness and squealing guitars are just like they never went away. The one nice thing is that someone actually paid a couple bucks to mix the album so you can actually hear the guitar, drums and bass under the distortion (unlike some of their early work), reminding you that these guys really make a huge sound for a three-piece. It’s been so long that these guys don’t sound like a single band out there. If anything they sound derivative of themselves–which, of course, makes no sense, but you get the idea. It’s good to see that guitar rock isn’t dead, and that maybe these old dudes will inspire some of those whiney babies to strap on a guitar, plug in a distortion pedal and solo until our ears bleed. Of course, a reunion album like this–regardless of how good it is–always has the unfortunate possibility of becoming a novelty record, bound for the annals of bad blood past.