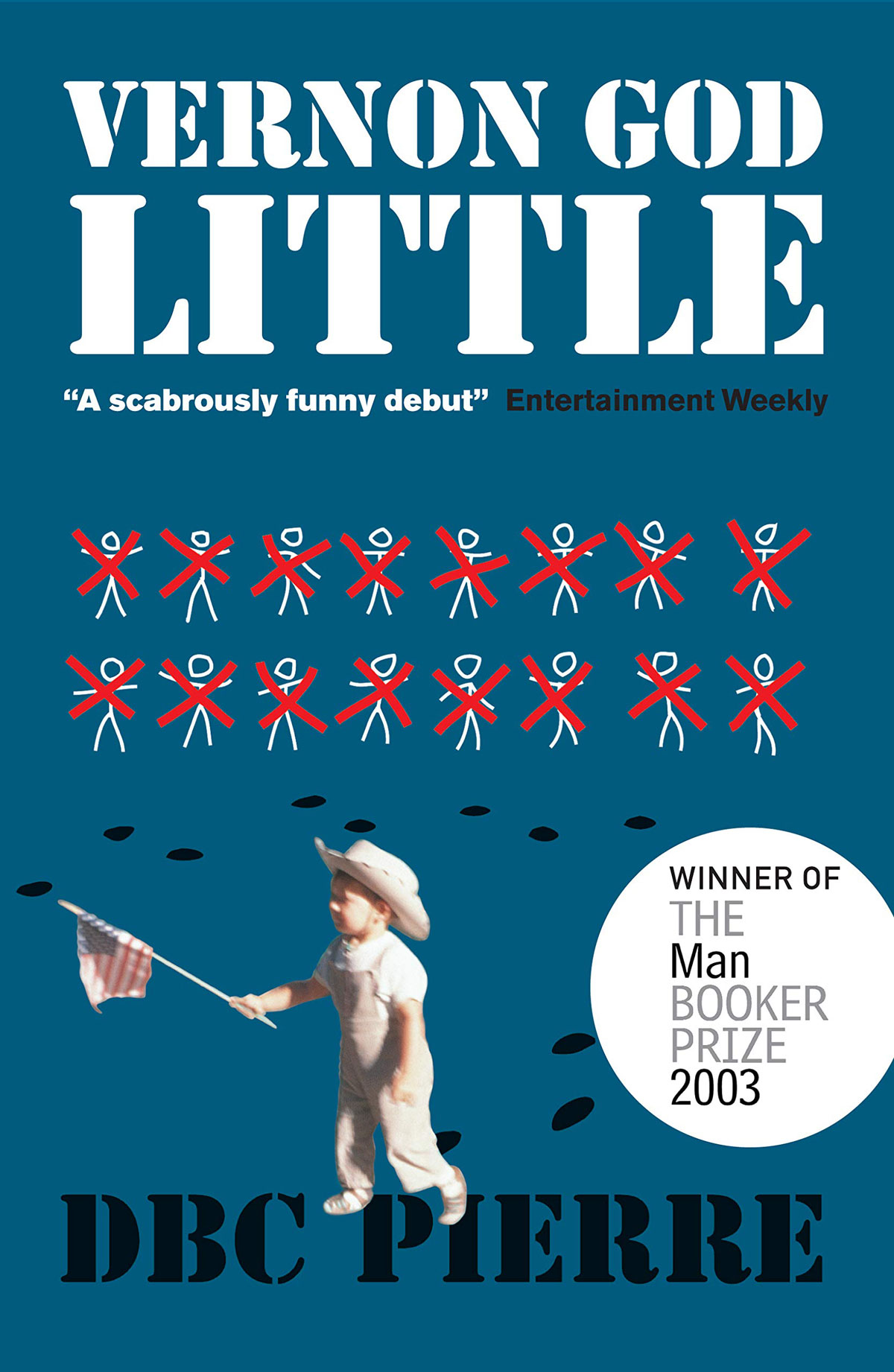 Now, I don’t claim to know great literature. I’ll read anything that looks remotely interesting and isn’t written by John Grisham. A friend recommended this book to me in a fit of inspiration. The author’s vaguely French sounding name put me off at first, but after receiving the book as a gift, I thought I’d give it a try. Getting used to the narrator’s teenage, Texan voice took a little bit of work, but I soon fell into step. He dropped the f bomb a lot and used some Southern vernacular, but otherwise he was your prototypical teenager. A school shooting has thrown his town into turmoil and his best friend is the shooter. The book goes on to skewer the media’s handling of the tragedy as our narrator is sucked into the investigation, and eventually named as a co-conspirator. The book rolled along with its cast of strange Texas characters, and the author does a nice job of balancing the protagonist’s teen -I could give a shit” attitude with his sorrow for his dead friends. The plot was pretty entertaining, and I sort of got the post-modern commentary thing, but it ultimately fell flat. Of course after talking to the friend who originally recommended this thing, I came to understand that she didn’t really like it that much after all. Oh well.