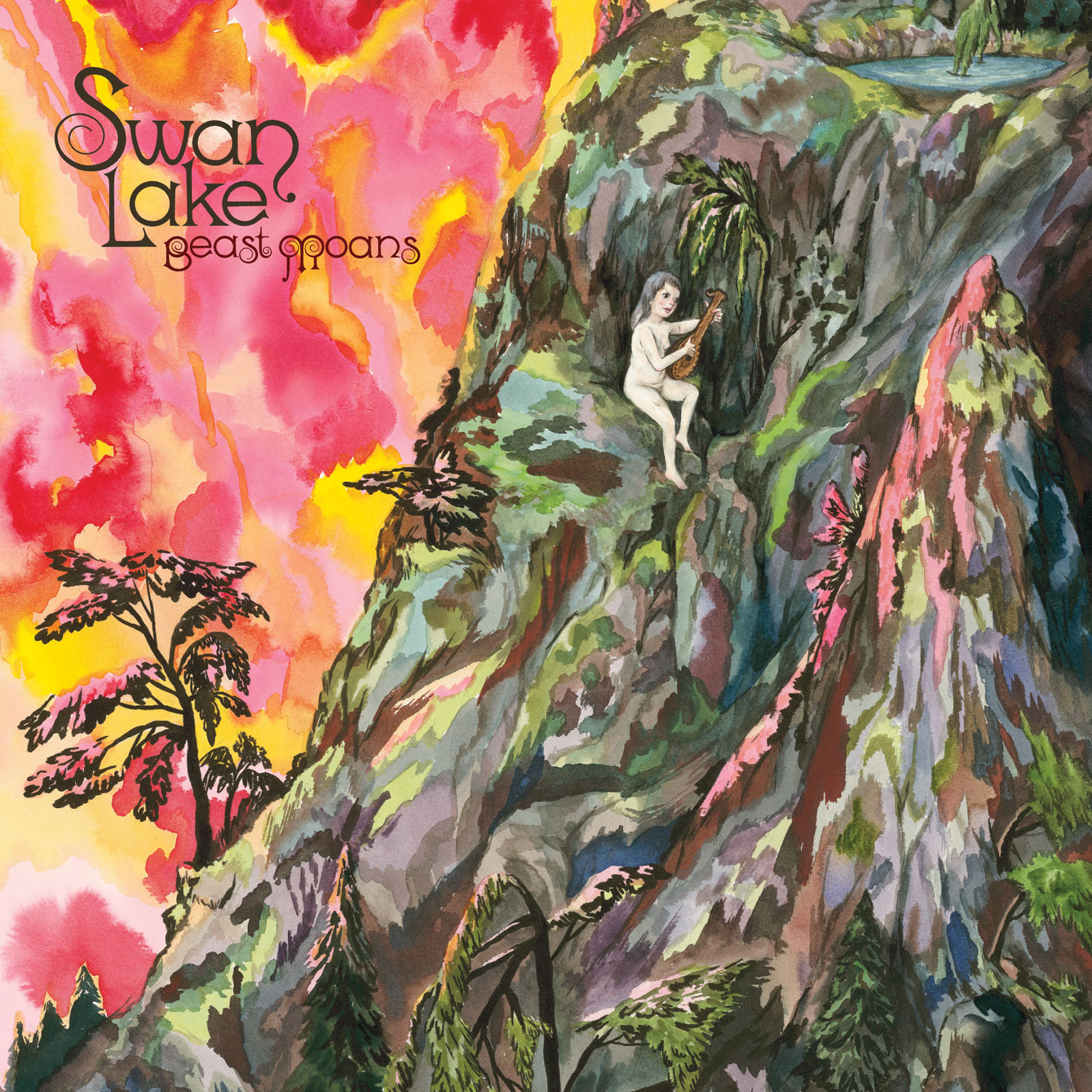 Look, it’s a Destroyer album! Psyche. There’s no mistaking Dan Bejar’s voice, and this album starts off with him strongly behind the mic. Despite his singing, the music accompanying him isn’t exactly the soaring Bowie-esque show tunes that spell Destroyer. It’s something a bit more sinister swirling around back there. Then the murk starts. The second song sounds a bit like Satan getting it on in a big cathedral (maybe that’s beast moaning?). I was on a soccer team a long time ago. We had really strong players, but we couldn’t win a single game. Granted, our goalie kinda sucked, but individually, we would have brought really good things to any other team in the league, but as a team we just stunk. Maybe it’s the whole “you’re only as strong as your weakest link” thing. And no matter what I do, I can’t help but put this one on the Frog Eyes guy. You can sense Bejar and the Wolf Parade dude in there, but no matter how hard I try, I can’t get into Frog Eyes. And I think he drags them down. I remember how excited I was for this one, but the reverb and echoey evil thing had ruined my taste for it. Oh well.