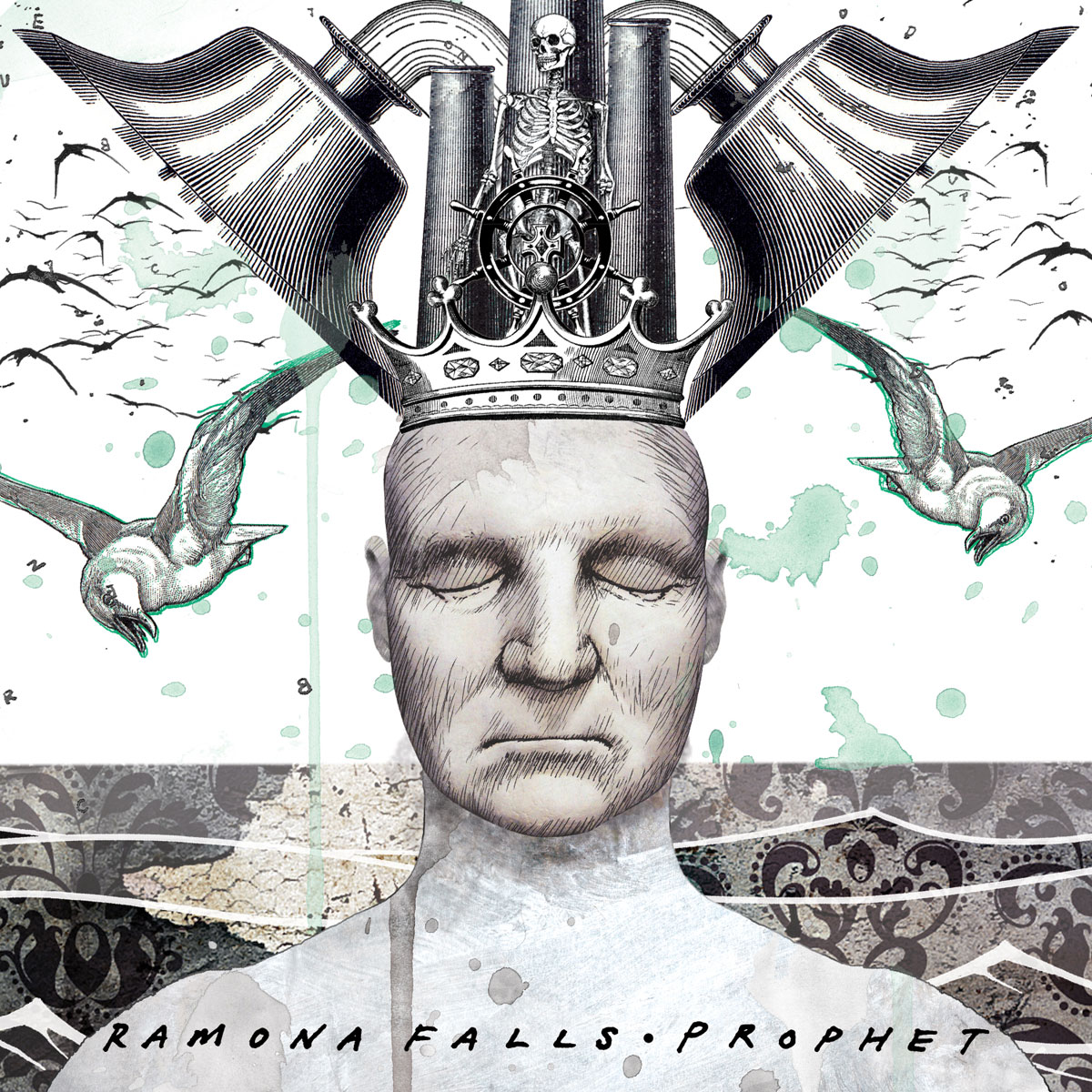 For this album to live, something good had to die. Brent Knopf, lead singer of one of my faves, Menomena, announced that with this Ramona Falls release, his former side project is now his main project, and his main project, Menomena, would cease to exist. Bummer. But Ramona Falls is a logical extension of his work. Right out of the gate, on “Bodies of Water,” the sound isn’t honestly that different. And that, of course, is a good thing. The strings and kind of more up-front production give it a bit of a warmer sound, less majestically complicated and dark. Though the second track, “The Space Between,” twists and turns and laps itself several times like a very intricate Death Cab for Cutie song mixed with perhaps a little bit of Flaming Lips experimentation. There are certainly some personal things going on with the lyrics going on here (the hallmark of side projects), and listening to them gives one a decent idea of the place he’s coming from. Suffice it to say, it ain’t all rainbows and unicorns. Though, through it all, there are moments where I would like to hear a little more passion and less bombast. Just an allowance on the listener’s part to get to the root of it. Like John Vanderslice, this guy makes some incredible sounding music, and twiddles with it to the nth degree, sometimes to the detriment of a good idea. Granted, the voyage and the incredible dynamics in a pair of headphones is worth the money by itself.