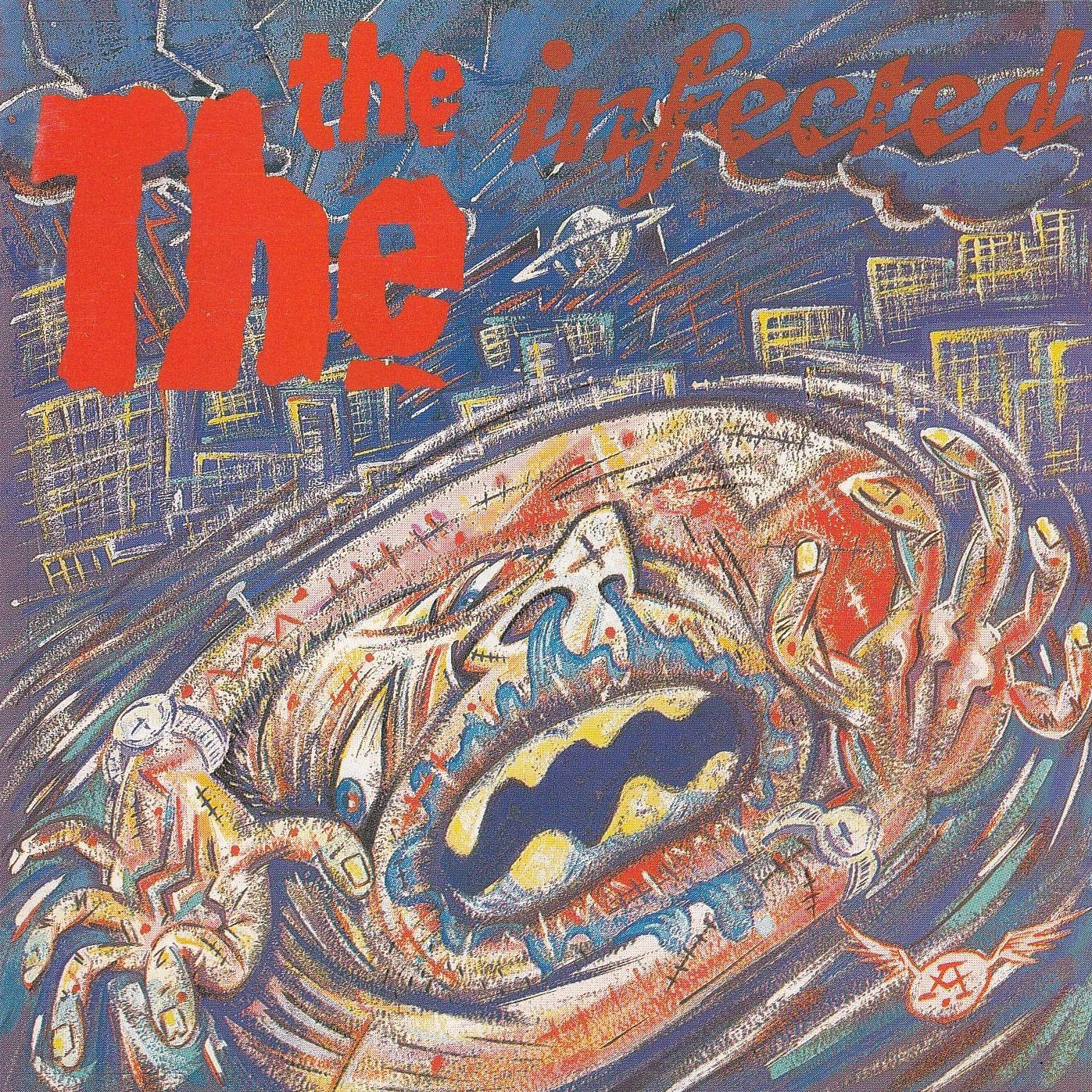 I remember sitting in a hotel room in Israel listening to this album over and over on my Walkman. It was easy; I just flipped that little switch that auto-flipped the tape every time it hit the end. Then I would pull it out and put in the Cure’s Kiss Me, Kiss Me, Kiss Me. They were two sides of the same coin, these albums, and as far as I was concerned, they were on par with one another. In fact, I found this album to contain more in terms of drama and intrigue and sharp-edged anger. Robert Smith was busy banging around inside his own head while The The was making that shit stick. Of course the third tape I popped in when I needed a come down was The Smiths The Queen Is Dead, which captured a similar dissatisfaction with this Brit society, but approached it in a much more mopey way. In fact The The took and amped up the Smith’s message, the Cure’s weird, electronic post-punk amalgam and mixed in some of INXS’ pop sensibilities to create an album that was pretty damn unique-sounding.

But this is far from a pop album. Sure for 1986 it sounded like some sort of pseudo Fine Young Cannibals precursor, but it was a subversive middle finger to religion, world politics and the various vices of the world (and especially the U.S., it seems). Keyboards and horns splatter all over this album, mixed in with a bunch of electronic honks and those lovely over-produced 80s drums that you can hear on such awesome tracks as Was not Was’ “Walk the Dinosaur” and every Information Society song. The album is hard to put your finger on in terms of genre, as it almost feels like some sort of demented musical at times, with elements of jazz and funk and whatever the hell the base of 80s pop music is. I mean, who doesn’t love synth bass?

Yes, it’s a little all over the place, hasn’t exactly aged all that well, and at eight tracks hardly constitutes an LP, but it does stand the test of time in terms of feeling like something that had a point of view and an idea, even if the writing outstripped the execution almost thirty years on. Jesus… thirty years. Is that right?