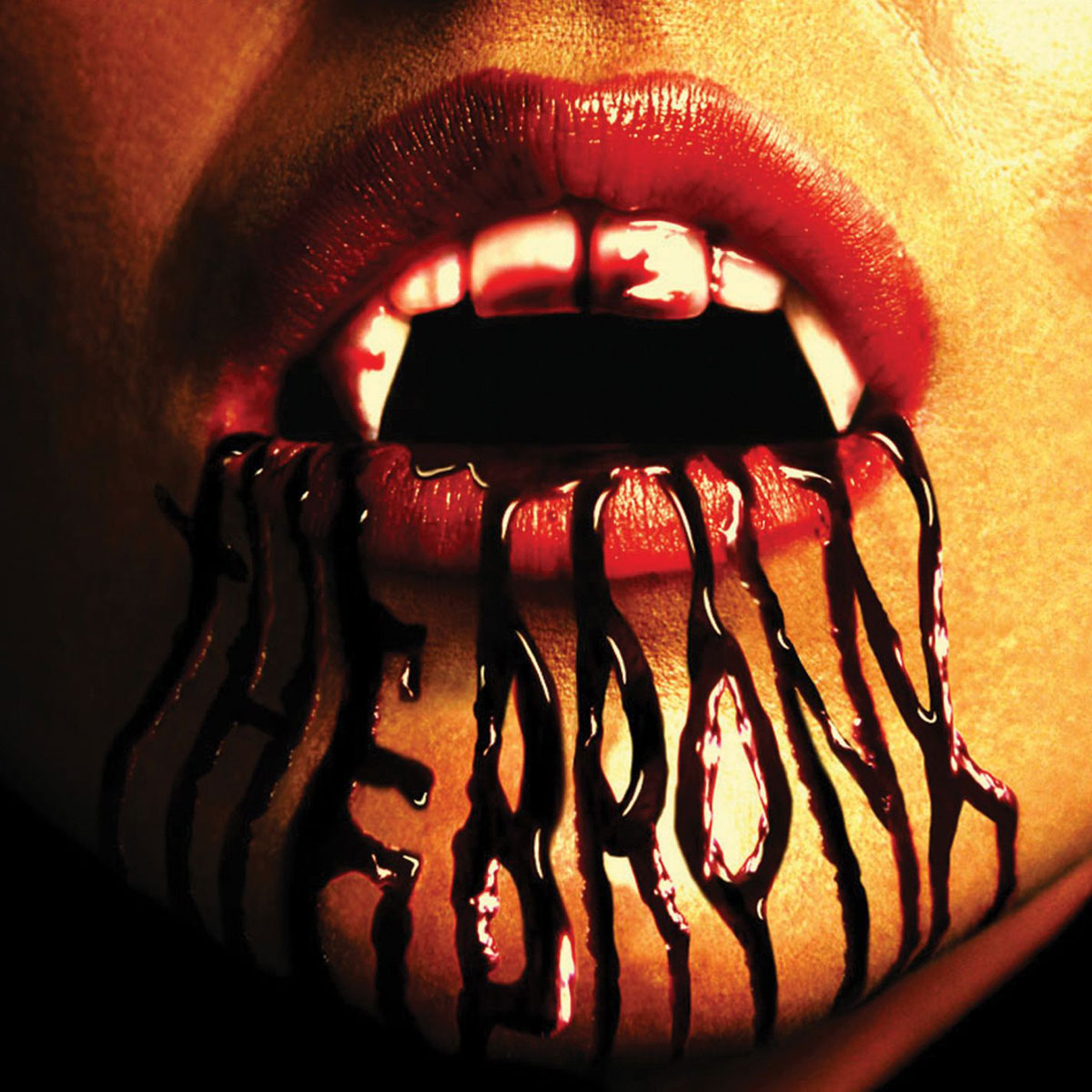 The Bronx: The Bronx

I admittedly had no familiarity with The Bronx back in 2003 when this album came out. Though they were one of those bands whose name was bandied about the hallways of Island Def Jam, where I happened to work during that time. I believe they were supposed to cut an album for Island, we added them to the label site, got a stand-alone site on the docket and then never heard about it again. At least that’s my recollection.

It turns out they signed and then either unsigned or put off their major label debut, instead releasing this record on an indie and touring outside of the label machinery. Probably a good idea, as I’m not sure Island would have known what to do with this rambunctious gang of songs.

An LA band, they recorded with Gilby Clarke of Guns N’ Roses in his kitchen. Pretty impressive production all things considered. And I imagine way cheaper than the fancy LA studio Island would have sent them to. I only hope that Gilby had some very understanding neighbors, because this is some loud-ass music. It’s what I suppose you could call punk or melodic hardcore or whatever walls of power chord after power chord and shreddy screaming is called. I’d call it damn energetic at the very least. But I’d also call the cops every minute of every day if I heard this racket coming from a house anywhere near mine. Not only because of the noise, but because it might sound like someone was being murdered.

But, fuck if this isn’t fist-pumping, screamtastic music. Is it something that I’d want to listen to every day? Well, no. Nobody needs that much testosterone coursing around their bloodstream. The same way Rage Against the Machine can pump you up in the moment, but isn’t something you throw on on the regular to level you out. For me, it just reminds me of another time when anger was anger and not sadness. When songs made you feel something like general rage. Fun rage, rage rage. But something akin to the musical equivalent of what I imagine it’s like snorting five pixie sticks after downing a triple espresso. It’s bronchodilator music. And it’ll rock your little world.