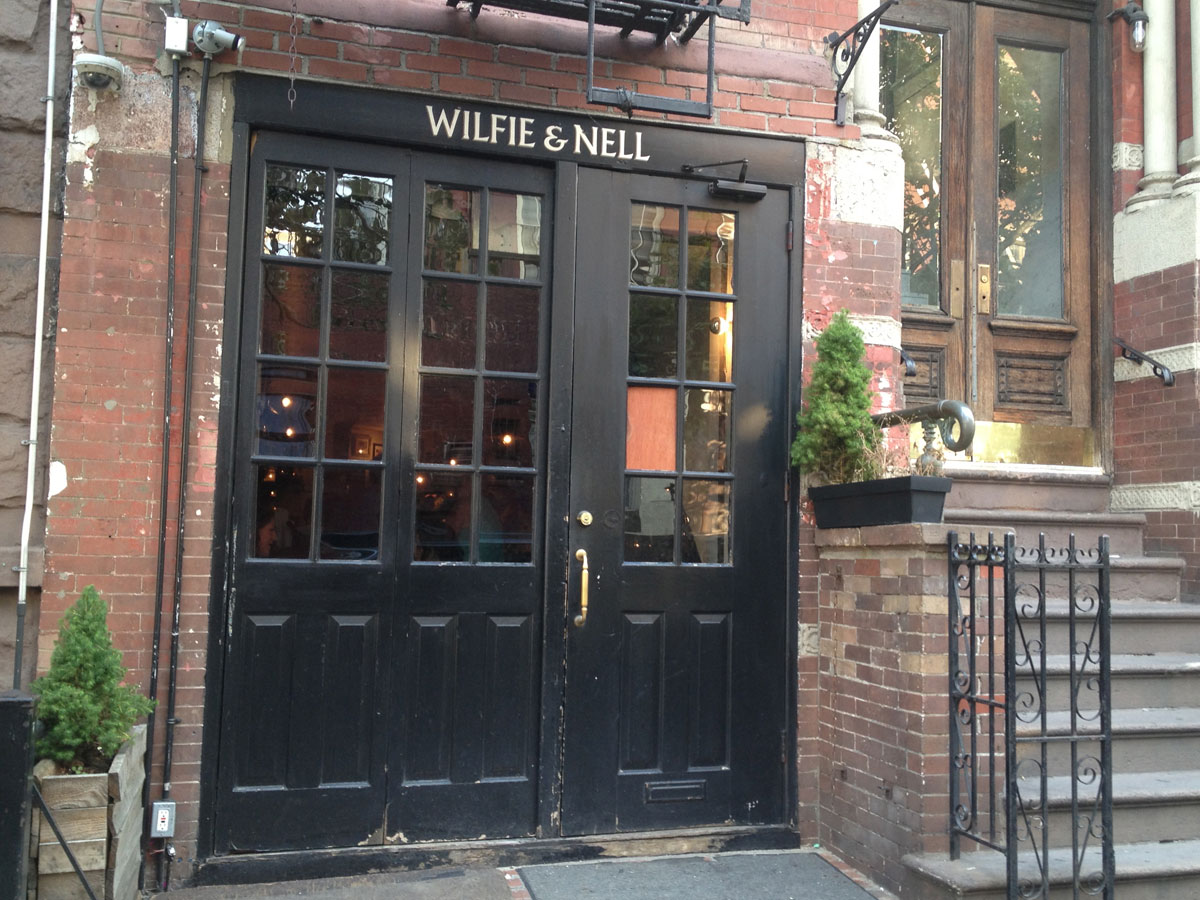 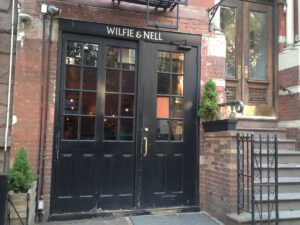 A bar built for a Hobbit. Like as in the Shire. That’s the first thing that came to mind when I walked in already buzzing to this very cozy wood and brick space to meet Ms. Hipster and a couple of her friends. The tiny picnic bench / pub table that we sat at didn’t help dissuade me from this feeling, nor did the meat and cheese platter that they threw down in front of us about thirty seconds later. The whole thing is super-precious and for some reason struck me as distinctly feminine. Perhaps because I was at a table full of women and surrounded by jars full of flowers and what looked like sneezey weeds. I kind of felt like I was drinking in an Anthropologie. But, honestly, who doesn’t love a nice peasant top or velvet cami? That said, I do appreciate the attention to detail and the fact we actually had a table, which seems next to impossible to snag given the relative dinkiness of the place. My beer was beer. It’s hard to mess that up, I suppose. And that Scotch Egg thing the ladies ordered made me want to hurl just looking at it, but far be it from me to be the ethnocentric asshole who questions other cultures’ tastes. Ok, I will. The English eat some nasty shit. So, go here if you’re a chick who likes mythical creatures with large, hairy feet, hippie clothing stores and enjoys fighting for a table and eating rank British grub. Or a man who loves them. [MF]