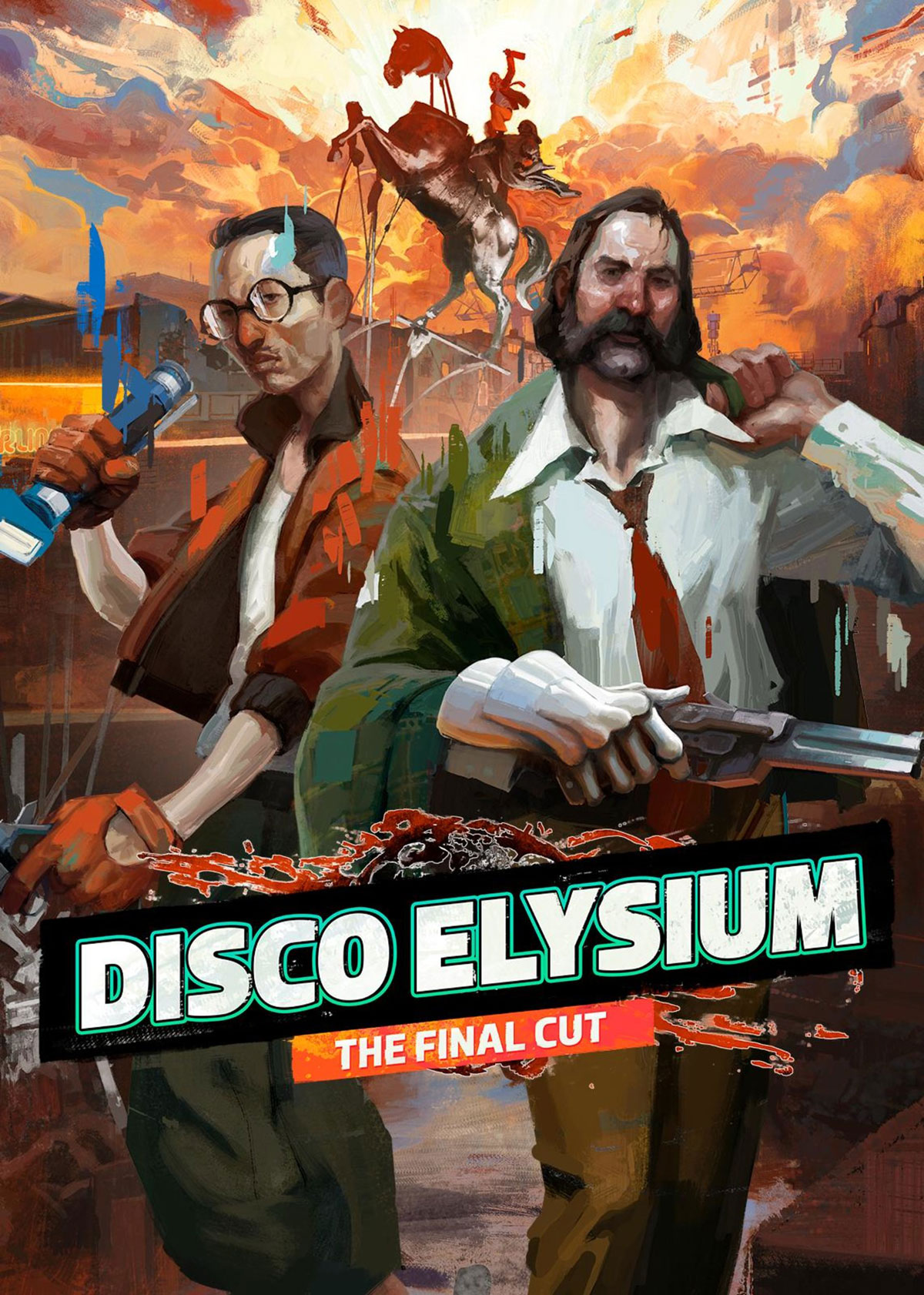 I imagine a game like Disco Elysium isn’t for everyone. In fact, even after playing it, I’m not sure it was for me. Not because I didn’t think it was super-cool and very different, but because I’m not certain my attention span is great enough to appreciate it. There is just so much packed into this RPG that I just mostly didn’t follow, that I may have eliminated what subversive gamers might like most about the game. And, even after playing, I’m not certain if this stuff is intellectual, or merely high-minded drivel. The good thing, I suppose, is that you can play like me and just try to solve the central mystery and pretty much ignore all the politics, psychological craziness and oddball union stuff.

First, I’m not certain I’ve played a roll-playing video game before. I played D&D as a very young kid, so I understand it conceptually. But I’m usually a shoot-everything-in-site first or third-person shooter guy. When I actually play, that is. So it took a little adjustment to get used to the languid pace of Disco Elysium. The interaction menus. The dice rolls. The walking around and never shooting — except in one, single instance. Even after playing this thing for several days straight, I’m a little uncertain how my choices affected the outcome of interactions. As the menus seemingly loop around, where you can try out each choice with little-to-no consequence. I think. Point being, the gameplay and game engine — even after solving the game — are still a bit of a mystery. Though I’m not certain any of this is the point of the game.

The setup goes something like this. You’re this for-now unnamed, amnesiac alcoholic/druggy police detective who wakes up in this port city with no memory of exactly who you are or why you’re there. Clearly you’ve been hitting it hard. What you find out quickly is that someone has been murdered and then hanged from a tree behind your hotel and you’re on the hook to solve the mystery. Issue being, you’re also brain damaged and generally fucked up. You hear voices, you’re volatile and you’ve seemingly burned most of your bridges with anyone who might be able to help you. Despite this, you’ve been sent Lieutenant Kim Kitsuragi from another precinct to help you out. He walks around with you, acting as a sounding board and occasionally taking the lead in questioning when you’re acting like a complete lunatic. And that’s what you do: walk around this town talking to people, gathering evidence and generally solving puzzles and gaining enough evidence and experience to increase your roll probabilities to cajole, ensnare and intimidate people into giving shit up.

The setting and artwork is the thing that is most memorable about Disco Elysium. It’s one of those vaguely steam punk timeframes that make it impossible to determine what era and what continent you’re on. There are some modern technologies, others that are kind of hybrid new/old and others that are generally pretty old-ish. I’d say it’s near-future after there have been some serious supply chain and/or manufacturing issues. It’s like 2030 meets 1890. And the artwork is this strange, almost impressionistic look and feel. Rather than your typical HD realism, the game looks as if everything — from the scenery to the characters — has been painted by some era of artist I’d know if I ever took art history. Which I did not. It’s pretty cool. Though sometimes, especially when looking at my character, I sometimes wanted a little more fidelity. But, no, they’re committed to the look and feel and don’t ever really deviate. It’s extremely unique and super-hip.

In terms of the game play, you walk around this rather small-ish, but open-world map unlocking various doors, floors and interactions by doing things in a certain order. In order to up your success rate, you can pick up different clothes and purchase things to up certain attributes a la D&D. So I was constantly changing my hats and sunglasses and boots and scarves and whatnot to make myself more authoritative or convincing or intimidating. Whatever the situation called for. And my outfits looked super-stupid. Granted, your character is supposed to be a disaster, so it’s not completely out of character for him to roll up with a pimp hat, officer boots, a woman’s scarf and a mesh shirt. I even had my dude sing karaoke at one point. Which people were mostly not impressed with. That was before I opened a club in a church for these electro-punks living in a tent full of speakers on an ice floe. Or at least I think that’s what that was.

Like I mentioned, there’s a lot of political stuff in this game. You can be a fascist or a socialist or an I don’t even know. Your responses to interactions convince certain people to work with you to solve things. Or turn them against you. I’m sure you’re supposed to take on and be consistent about your politics and just be a Leninist the whole time, or whatever, but I just kind of made whatever choice based on the situation. You can also act insane and throw people off their game, or be super-straight and just try to get answers. I wasn’t sure how to manage or balance that. I also just focused on figuring out who killed the hanged man. Was it the union leaders? The scabs? The mercenaries from some made-up, vaguely European war? The politics, both locally, and in the world take paying attention. I didn’t do that.

So I think I got to the end of the game faster than I could or should have. I solved the mystery, got in the car thing and it was over. I barely even used a bunch of the cool background shit you can do. All of which I figured existed in the goal of solving the murder. But, after finishing, I realize that perhaps it’s more about enlightenment and just the vibe of hanging out in this weird place than it is getting to the solve. Because it’s really, really weird. Like invade-your-dreams weird. I’ve never done psychedelics or hard drugs, but I imagine that if you mixed either with a psychological horror movie, you’d get this game. It’s creepy in a really subversive kind of way. Just so odd. The palette is nothing like it, but there were times during this where I was reminded of Legion. You have your lead who is either absolutely insane, or maybe blessed with supernatural powers of variable levels. But mostly it’s because I really enjoyed watching/playing, but mostly had absolutely no idea what was going on. But appreciated how absolutely cool things looked.

Ultimately I’m really glad I ended up playing this thing. It was a very different, and very engrossing experience. Despite it casting a weird pall over things, I couldn’t wait to fire it up in the evening after work as I thought about where to go next in my downtime. I do wish the map was a bit bigger and that there was more to explore, but perhaps we’ll get a sequel in the future so we can guide our detective, [name redacted], through the wilds of another murder mystery and the wilds of his own brain.