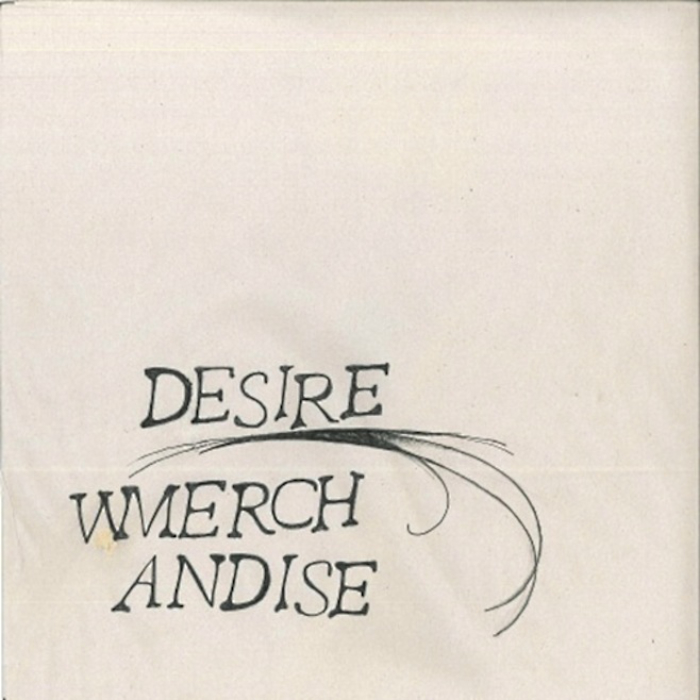 I’m still trying to figure out how this qualifies as “punk.” I suppose if The Smiths were punk, then this is indeed of that genre. This, to me, sounds like something that was recorded 25 years ago and is just now seeing the light of day. But not at all in a bad way. It’s a mish-mash of the aforementioned Morrissey-helmed band and some Joy Division-y reboot along the lines of Interpol, but with more of the pop sensibilities of a Simple Minds and the swirliness of a Love and Rockets. Makes sense, right? No, no it doesn’t. And that’s the rub here. It reminds you of all those things, but none of them at the same time. The exact right reference is sitting out there, but is just beyond my grasp. But that is what makes this album fun and surprising, while still hitting the benchmarks. I suppose the kids call it shoegaze? Though I’ve never really understood that classification. We saw this band Low open for someone back in the day. Sebadoh or Soul Coughing or something, and they would be what I would call shoegaze. Or slowcore? Who knows? Whatever the case, these guys, while grinding out a mere six songs, some of which last over ten minutes have put together something complex and artful, but oddly reminiscent of a lot, even some newer stuff that is also reminiscent of older stuff, like Cut Off Your Hands and Beach House.