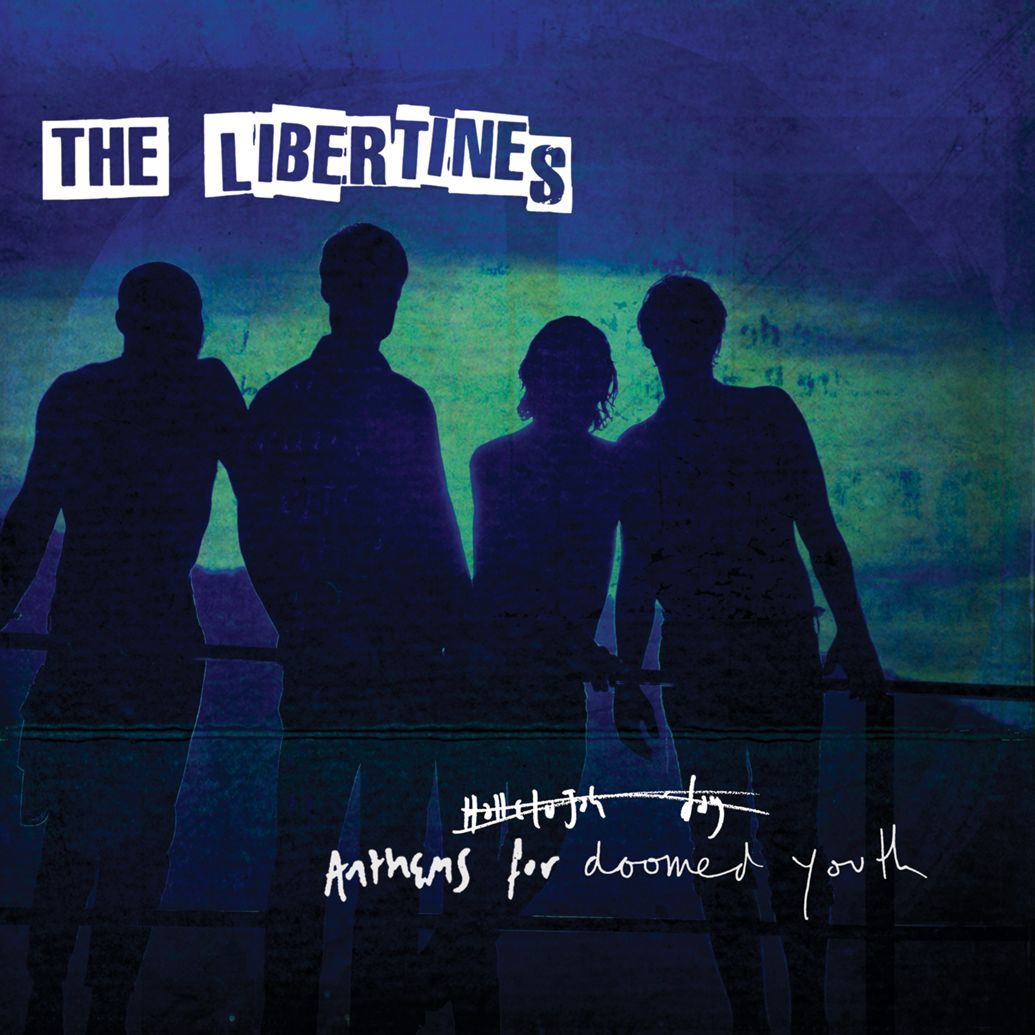 The Libertines: Anthems for Doomed Youth

The Libertines can’t help but sound derivative, I suppose. They wear their Clash influence like a badge of honor the same way a Civil War reenactor wears that Union uniform with pride. The thing with the Clash is, they were good. So if you had to hitch your wagon to a legacy, you could certainly do worse.

Nowhere is this more obvious than this album’s lead single, “Gunga Din,” with its group choruses, reggae-influenced, smokey break downs and catchy-as-hell refrains. It’s all Libertines, but feels lived in and kind of the coming together of their influences and their experience and is one of my favorite singles of the year.

This is the band’s third album, though they somehow has a “greatest hits” album after only the first two. Despite that nonsense obviously conjured to feed Doherty’s crack addition, I decided to give this one more consideration only because I figured band tension, distance abuse and whatnot might create something interesting. Turns out I was right. Sure, there’s a lot of talking about booze and regret and what I think is apology for being a relatively out-of-control human being (Doherty’s trials and tribulations and out-of-controllness is pretty well documented) but the application of their pop brains to such unsavory content is remarkably listenable and affecting on tracks across the album, including several mid-tempo tunes that work well to ground them as human and not just bratty, dentally-challenged, swigging cock rockers. Whatever their differences, the raspy high and low harmonies are in full effect and sounding classic. I have the Delux version of the album, which stretches to 16 tracks, which is probably three or four tracks too long, but for a solid pop experience that will please those for whom the brasher side of punk and the dance nonsense of the rest of the landscape is too far afield, this is a decent choice to introduce them to as something that is a really decent blend of the old and the new.

So if you’re looking for the smoother side of the Arctic Monkeys and enjoy wacky Brits in general then this is your album.