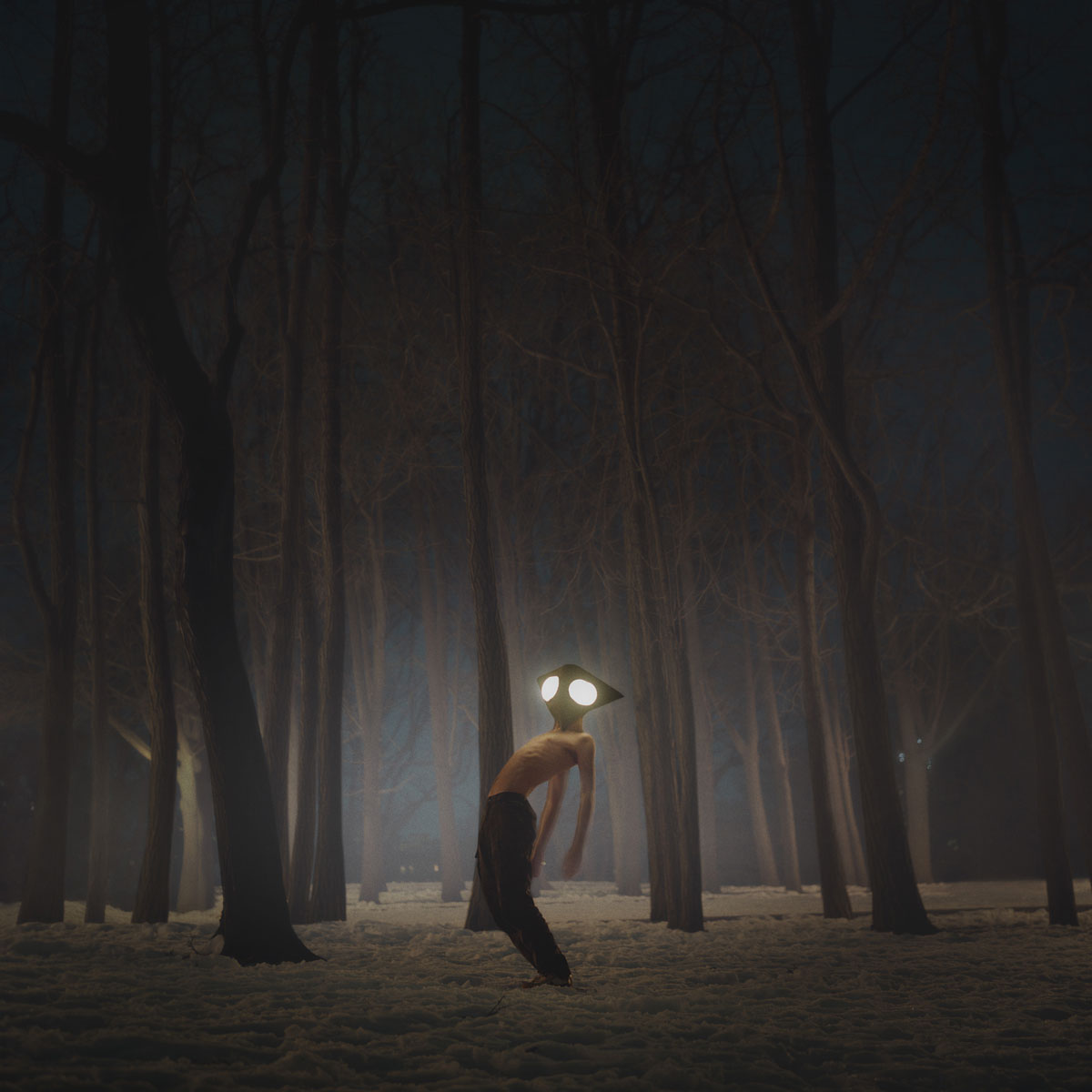 That is one gnarly cover. It’s been giving me nightmares for days. And you’d think by looking at it that Geese was some sort of black metal band. And not a bunch of barely-out-of-high-school, post-punk teens from Brooklyn. That Parquet Courts, The Strokes sound that is literally too-cool-for-school, minus the weird cowpunk or leather jacket aesthetics. Because, again, these are children. And sorry that my cool musical knowledge only really goes back to the late 80s, so I don’t know a whole lot about Television or Wire, but I imagine they’re touchpoints as well. But perhaps that’s just geriatric and hopelessly hipster reviewers who care to tap those bands. Not me, the willfully ignorant one.

The first thing you notice about Geese and their debut album, Projector, is that they certainly don’t sound like kids. They’re not just taking a couple Pixies songs, changing the key and cranking out a pop Noise Addict album. This feels like a fully-formed band. Albeit one that still feels a little gimmicky around the edges. Like some of the choices in the production, song writing and performance are trying to create art, rather than it organically becoming. And though lead singer Cameron Winter’s voice is actually very cool, he puts on an affectation that at times makes him sound oddly like Mick Jagger. Which, again, certainly sounds way more mature than his years would indicate.

The album is a little hard to get your hands around. There’s this angular rhythmic Talking Heads thing to a lot of it, but then it downshifts into some sort of more prog, echoey distorted thing on many occasions. The song “Disco” in particular feels this way. It’s a bit all over the place, eschewing a specific melody for what feels like a string of pre-choruses. It’s almost like someone dropped a Car Seat Headrest song on the ground, it broke into 100 pieces and a blind person picked it up and put it back together in some disjointed random order. But the result is not at all unpleasant. Just atypical. Although not completely unfamiliar feeling.

Honestly, though, this thing is growing on me. It’s not exactly an album you’re going to sing along with. It’s just too weird and shifty to be that. But Geese certainly show that they have that pop sensibility if they wanted to flex it. But, of course, they choose not to because Brooklyn don’t play that. And teenagers never do what olds like me want them to. The nice thing, though, is that they definitely do feel like a bit of a throwback. There is very little modern in this band. There are no hip-hop breakdowns or oddball drum machine interludes or whatever the kids are doing about sampling these days. No, it feels like it could have existed back in the early 2000s in some guise or other. But they most definitely would have been way more skinny-jeaned and early-aughts Brooklyn druggy than they seem to be in their current incarnation. I’m going to give this thing a few more listens and imagine what my life could have been if I just would have stuck with the sax past 8th grade.