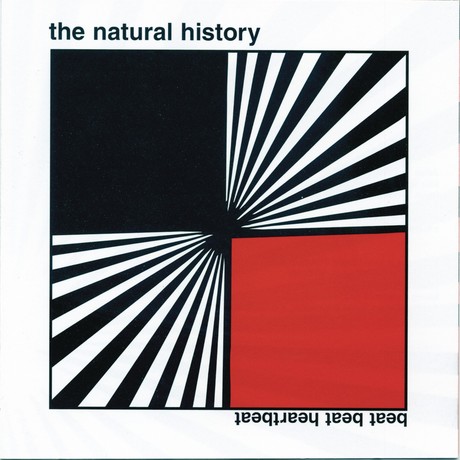 Trying to define hipness in music is very difficult. Some people think Radiohead is hip. They’re not. Some people think The Strokes are hip. They’re not (they try too hard). In my ultimate unhipness, I vote for the cooled out sounds of bands like The Natural History. Owing a lot to Elvis Costello and various other hip rock acts from the 70’s, The Natural History doesn’t make music to smash thing by, but will make you want to pick up the smoking habit, drink a beer and chill with a chick with a nose ring. The album sounds as if it were recorded in a loft in Brooklyn (it probably was) and singer Max Tepper not only sounds like the name of some kid I went to Hebrew school with, but also sounds like the dude, with his deep, raspy voice, I’d want fronting my band–if I had one. This is a very cool album, despite sounding like a lot like a Spoon practice session, and should be added to the collection of any blue blooded hipster out there looking for an album to do it to.