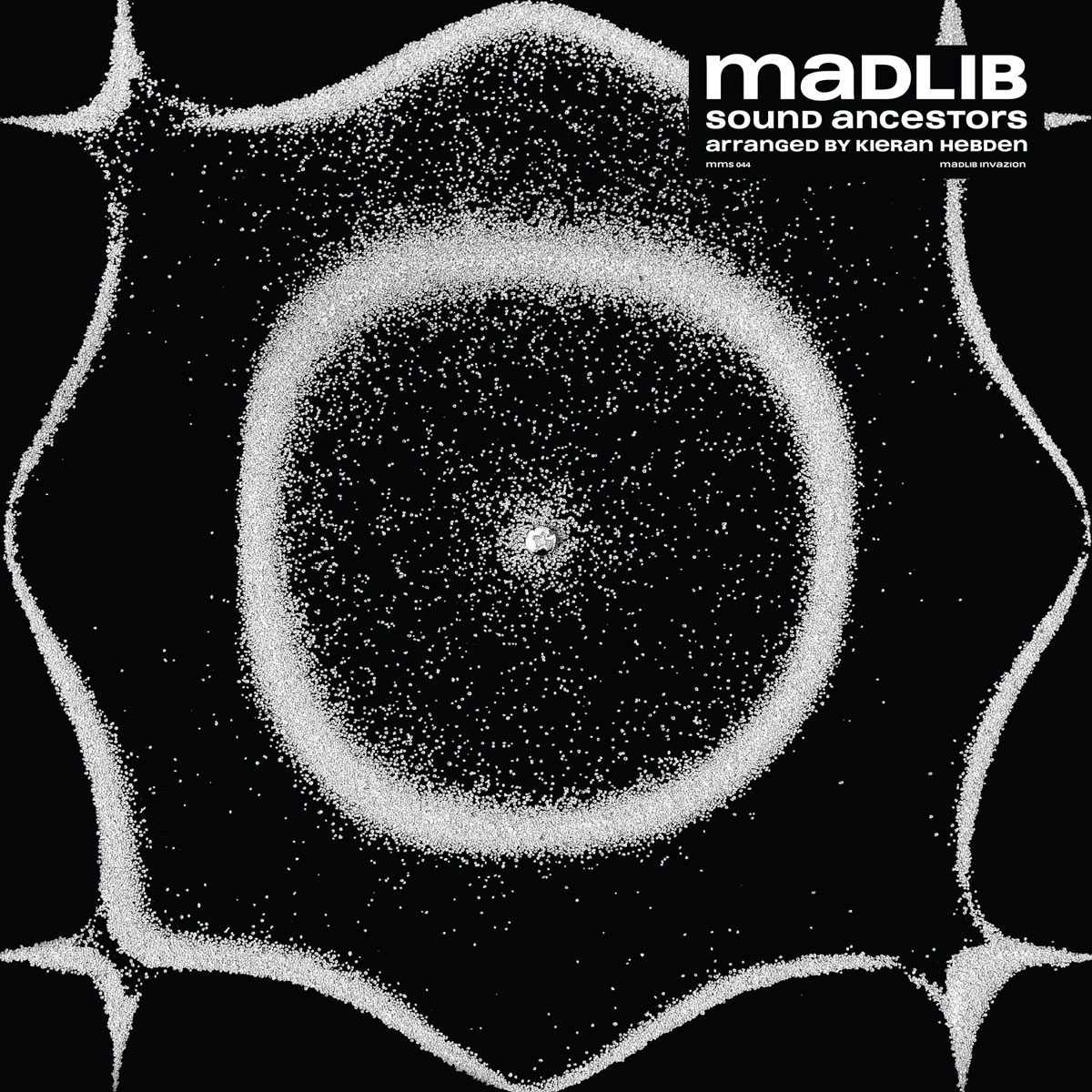 Admittedly I know next to nothing about electronic (electronica?) music. In fact, I’m not even sure what constitutes electronic music. I’ve categorized Madlib’s latest, Sound Ancestors, as such because it doesn’t embody the hip-hop properties of some of his earlier collabs like Madvillain (with MF DOOM) and  MadGibbs (with Freddie Gibbs). It’s what I can only describe as a mashup of a bunch of different types of music. Reggae, R&B, soul, jazz and some other stuff I’m not sure how to classify. It’s not necessarily as cohesive as something like Girl Talk where it takes identifying tunes and strings them together in an overlapping style. It’s more of a pastiche of sounds more akin to the one other electronic mashup album with which I’m familiar, DJ Shadow’s Endtroducing.

So, what does this all amount to? I’m not certain, really. It certainly sounds cool. Like something you might hear at one of those chill “downtown” clubs that I’ve definitely never been to. I just don’t know what kind of skill it takes to marry all of these sounds together. Sounds that presumably pre-exist this album. In other words, I imagine most of the sounds, beats, snippets and whatnot either come from vinyl that Madlib has procured, or maybe even loops of abandoned sessions or reconstituted beats. Again, this is just me speculating.

Truth be told, I was kind of hoping for some more vocals on the record. Hoping that he’d employed some slinky rap stylings surreptitiously or otherwise convinced some rapper to guest sans credit on some tracks. Instead, this thing kind of reads as the background/instrumental tracks on something that should have lyricism on top of it. And, yes, that makes it more chill. But also more generic. Sure, I could throw it on at a dinner party and have people think I’m pretty hip (even though Madlib and I are almost exactly the same age), but I don’t take any real passion from it. Not his. Not mine. It’s chill, yes. But it’s also a bit scattered and not definitive in any sense. Perhaps this is just my lack of experience with this type of music. Or perhaps it just is what it is. A fine mashup of stuff that belongs in the background.