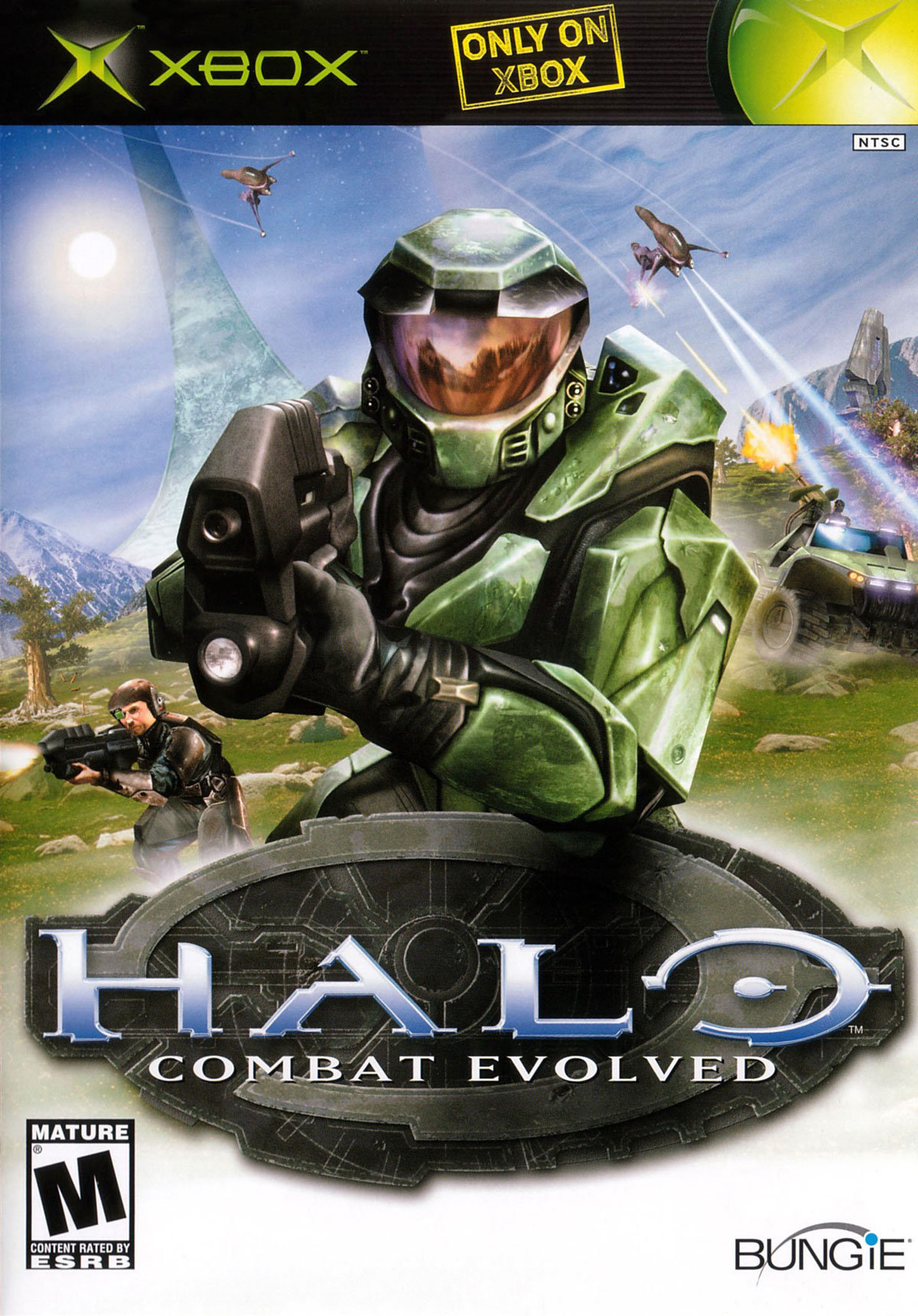 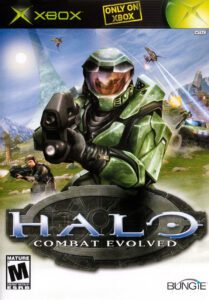 No, I’m not twelve. No, I’m not interminably geeky. I’m merely a red-blooded American male who loves to shoot the shit out of aliens. Granted, I’m about two years behind my ilk in purchasing and playing Halo, but somebody was nice enough to buy me an Xbox for Christmas, and I’ve been driving around in that little jeep-like vehicle and cheering on the wholesale slaughter of other life forms ever since.

I’d forgotten just how much fun video games can be since abandoning my Playstation several years ago to both time constraints and console obsolescence. I tried the PC gaming thing for a little while, but had a hard time keeping up with all the hardware requirements with their video and audio cards, RAM, ROM,  processors and other such pap. Plus, I tried the online thing a few times and just got my ass beat by some pre-teen with his mom’s credit card, a T-1 line and Trapper Keeper full of cheat codes. When some kid can make his character invisible and ends up beating you from behind with a crowbar while you ineffectually fire your machine gun into a pile of rocks, you know it’s time to give up to the kiddies and admit you would rather spend your time trying to get laid.

In any case, being a registered Conscientious Objector doesn’t stop me from firing digital bullets in a world created by our friends over at Microsoft, and bucking and dodging on my couch as though that same ammo is going to fly out of the monitor and riddle me with holes. It really is an odd feeling–the being afraid of fake shit flying at me, not the killing–that makes me think that maybe I’m more sensitive to the fake violence than the typical twelve year-old out there. Not to sound like an old jackass or anything, but it makes me think that this stuff must be desensitizing today’s youth to the real violence that goes on every day in, say, Iraq, where our president has sent troops to get blown up by road side bombs and anti-aircraft fire. Maybe the gaming industry is in cahoots with the NRA and the military complex to make guns seem cool and joining the army “adventurous.” Anyway, back to whacking E.T.’s.