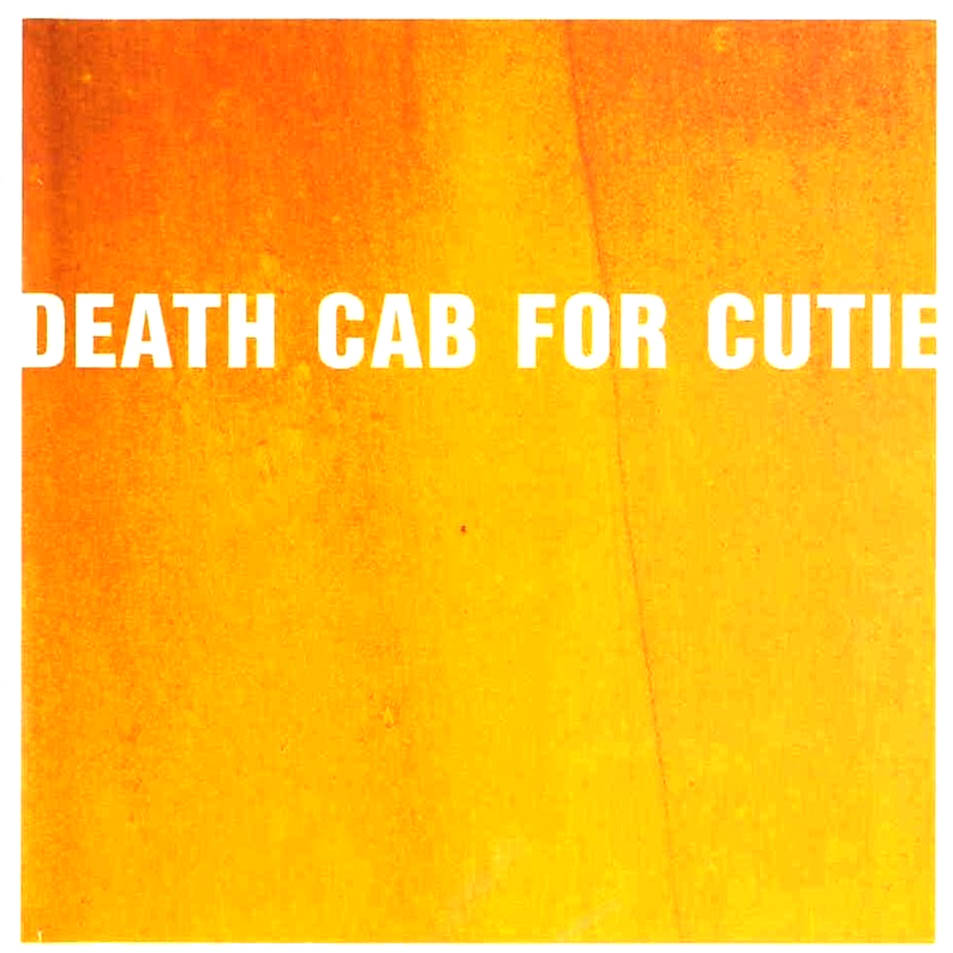 I like that they tried some different tempos and rock-ness on this album. There were certainly times on the first two when pretty became sleepy became downright depressing. I especially like the venomous ode to Los Angeles, “Why’d You Want to Live There.” It makes me totally not miss my hometown. This is another solid album, but feels like Gibbard, in trying to stretch his wings a little, may have lost some of the core personality and enveloping goodness of We Have the Facts. It does inform some of the faster, poppier stuff that would come after it. Good but not great.