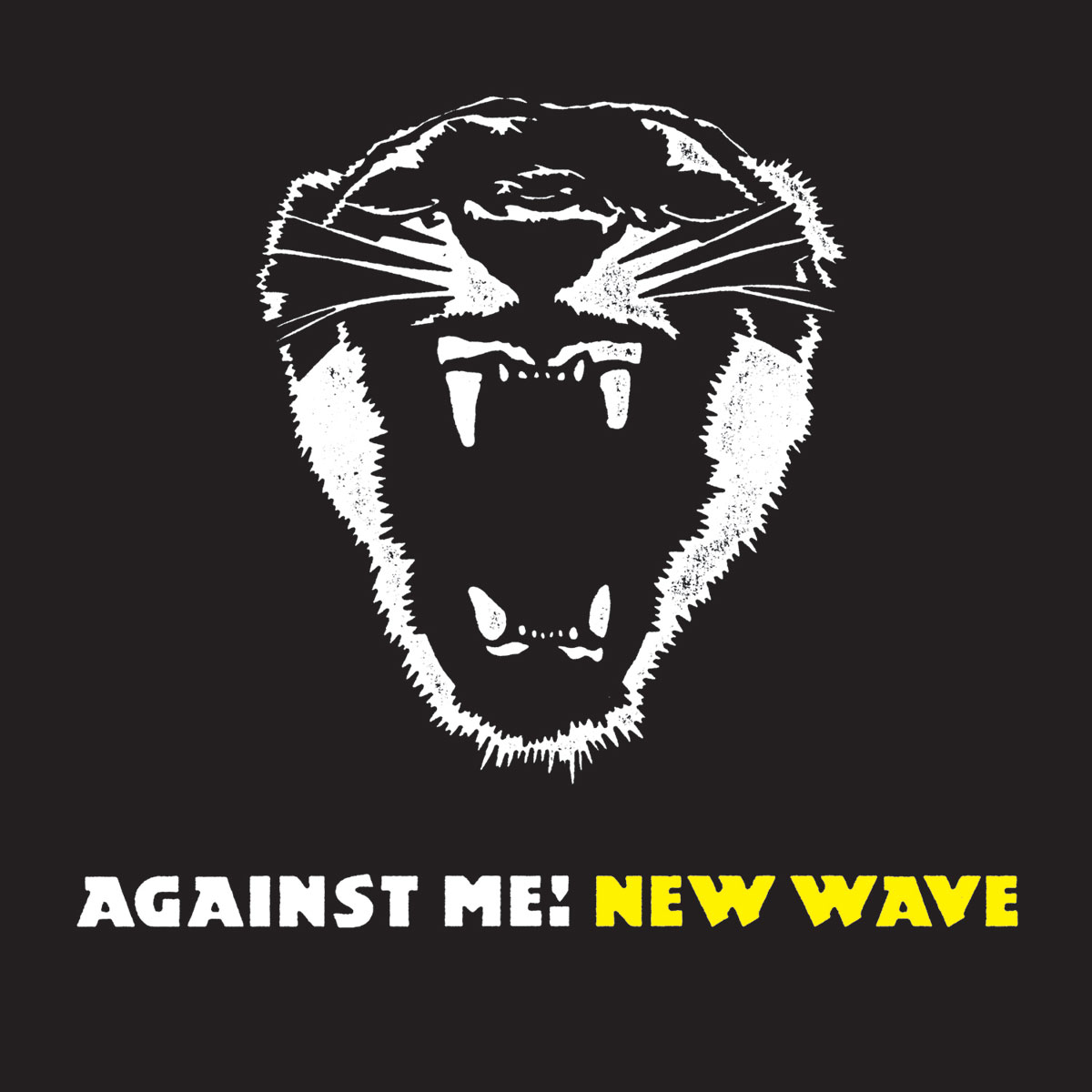 Against Me!: New Wave

Perhaps this is just a window into my nature, but I like a little bit of irony in my music. I’ve always found overly earnest bands to be, well, kind of dorky. I think Against Me! suffers from that just a bit. Their music and earnestness combine to make their straight forward late-80s punk style, with its clean guitars, harmonizing and pounding bass drums (a la most of Epitaph’s roster) also sound just a tad dated in the new world of high-voiced Canadian indie crooners and multi-instrumentation. Tom Gabel’s growling shout/singing is also kind of old school, which is almost refreshing, again in the face of the current crop of whining snivelers. The album, however, is solid, and not a bad listen. Gabel’s voice lends itself to a little bit of ear fatigue, but the stuff is catchy enough, and innocuously forgettable enough to appeal to a relatively broad swath of rock fans.