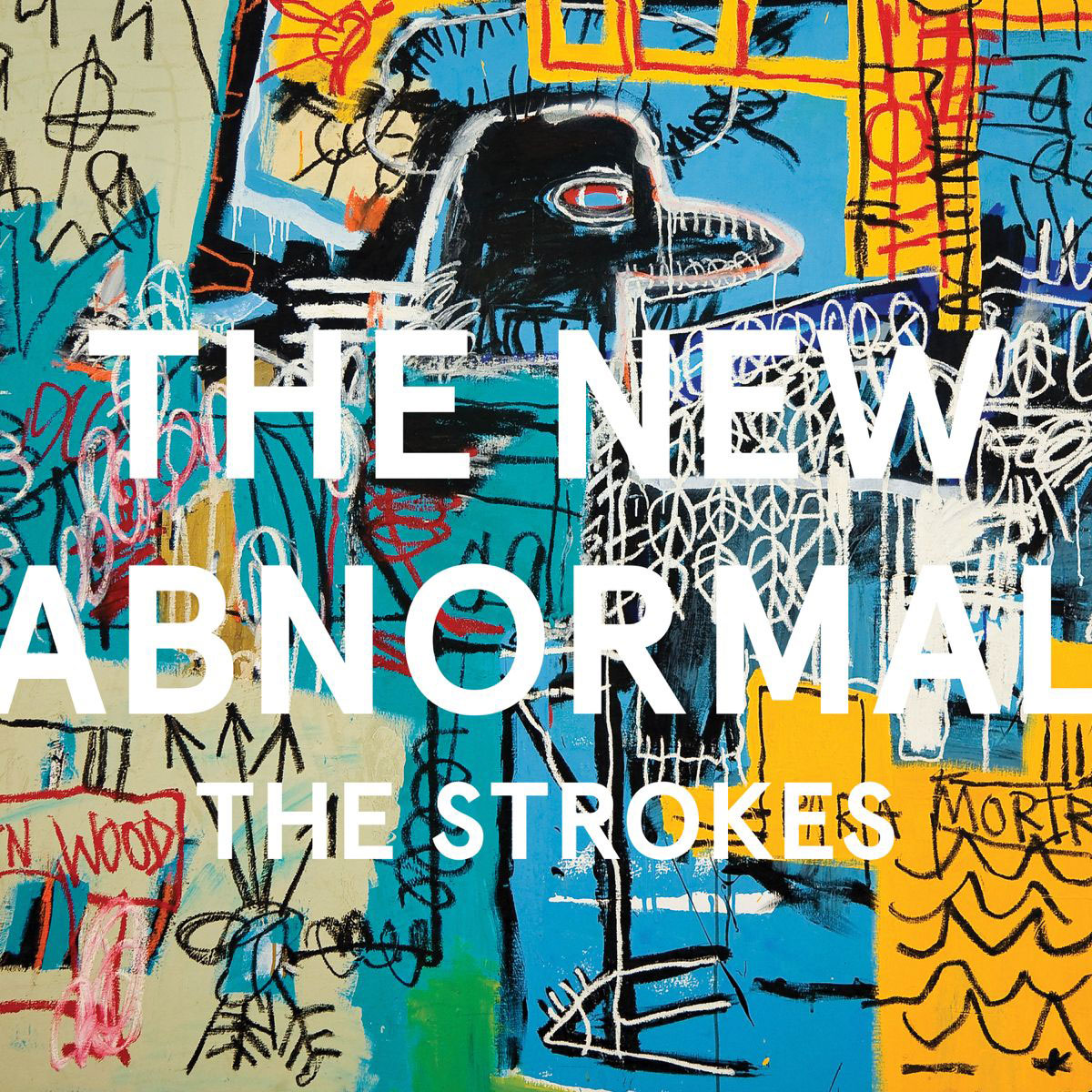 The Strokes: The New Abnormal

The Strokes are a band that debuted in 2001 and quickly rose to international fame. But here in 2020 are a group of 40-year-old men putting out albums that barely make a blip. They’re a funny tweener for me. I claim them as part of my generation of music, but they are really in that gap between Millennial and Gen X. But ask your average late 20-something or early 30-something about Is This It and you’ll probably draw blank stares. So I’ll claim them.

Now, with The New Abnormal, The Strokes have officially put out six proper albums. In just about twenty years. That’s not a great average, but I suppose an average of an album every three or so years could be worse. They could be The Wrens or something. But with this album, they’ve kind of gotten back to basics. And who else to help hone that sound that kind of never went away but super-producer, Rick Rubin? The production here isn’t revelatory the way it was on something like Electric or Blood Sugar Sex Magik, but he seemed to really get their sound and how they could tweak it just so to modernize it for what they probably hope is a new audience.

It’s interesting, though, how he didn’t amp things up and make them more more like those former albums, but went with a more subtle nod to the 80s synth thing that is both retro and timely. Two songs, “Bad Decisions” and “Eternal Summer,” even give co-writing credits to two 80s stalwarts in Billy Idol and The Psychedelic Furs respectively. Which brings me back to the whole Gen X thing. Because those artists definitely played in the background of my childhood soundtrack (both figuratively and literally in the case of Pretty In Pink). And they clearly identify with them as well.

The whole album is a more subtle affair than you might be used to by these guys. Though from chord one on the opening track, “The Adults Are Talking,” you know it’s a Strokes record. It has that dual, staccato guitar thing with the rhythm section bop. And, yes, the singing sounds a little more reserved and a little more tired, but the album is about world weariness. It’s about expectations and disappointment and, to some degree, lethargy.

It just sounds like the Strokes aren’t in a hurry to get anywhere. They’re perfectly comfortable laying back in the beat, going mid-tempo and messing around with falsettos. Any of the grit they once paired with their leather jackets is gone. The distortion and faux vintage of their first couple of efforts has given way to true vintage. It’s the fact that the rock ‘n’ roll they and I grew up with is being played on classic rock stations now.

I do realize that they’re not the same band they were way back when. But there are some strong tunes on this album. Even if a couple of them are loosely based on tunes from our past. In fact, I like it more and more with every listen. It sounds both familiar and new. And at nine tracks, it doesn’t overstay its welcome. I’m somewhat of a Strokes truther, really. Everyone paints them as this group of spoiled rich kids who made one good album, lived on image alone for a few years and then faded into general obscurity. But there are those of us who hold them close to our hearts as the symbol of an age gone by. When rock ‘n’ roll was thee thing.