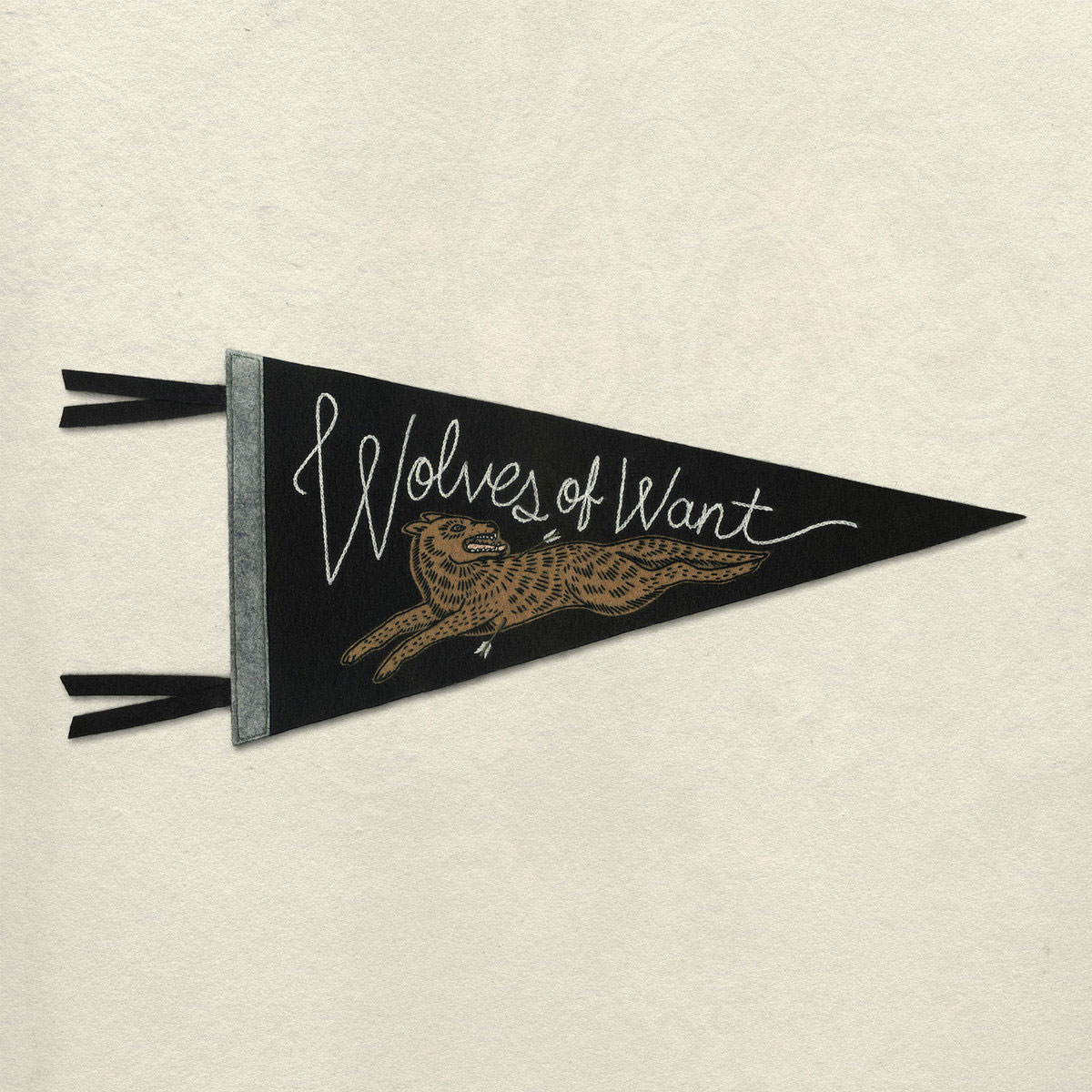 It’s albums like Wolves of Want that make me realize that I’m a pop guy at heart. That a decent beat, smart lyrics, some hooks and production that makes rock music sound like it’s being played by live and living rock musicians gets me at least 50% of the way there. On all of these fronts Bent Shapes’ sophomore (and final) effort checks the boxes. Then when you borrow a little from The Strokes, a little from The Walkmen and a lot from something in the spazzy pop form of Los CampesinosI (but not that spazzy) and Ted Leo and whatever the more hyper and less grungy college rock of the mid-aughts looked like.

The thing that I don’t understand is when it’s a ding to be called “hyper-literate.” I mean, it’s not like these bands are writing Look Homeward, Angel or something. They throw in a few words that aren’t “girl,” “rain,” or “party” and all of a sudden they’re tarred with this “they’re too smart” brush. It’s so stupid. I mean do critics give Vampire Weekend crap for that? Or is their music more serious, and this is just… well, it’s just pop music. By the way, I like Vampire Weekend, too, but I don’t get why reviews of these types of albums get all bent out of shape because lyricists decide to almost tongue-in-cheek and throw around some five-dollar utterances. Is the assumption that people who listen to rock music are too dumb to understand anything but caveman speak? Or don’t own a dictionary? Or a computer on which to go to dictionary.com? C’mon, dudes.

Well, I for one am fine with this band using some two and three-syllable words. That’s cool in my book. Especially when the music itself is in no way pretentious. No, Wolves of Want is fun. It’s bouncy and hook-y and filled with nice little noodley riffs and a wonderfully clean production approach by Titus Andronicus’ dude that allows the listener to clearly hear all the instrument parts, all the vocals and just sit back and enjoy the yo-yo voice of lead singer, Ben Potrykus. They seem like good kids. Despite being from Boston.

And, look, I realize this album isn’t going to light the world on fire. Shit, it’s been sitting in my queue for six years and didn’t like blink or scream or do anything in particular to garner my attention. The cover is kind of fun, I guess. So this review, like this album — like this band — will never rise above a whisper. But it is a nice little record to add to the indie pop rock canon of a certain era. It swings, as the kids would say. Or it’s a bop. Or whatever. In any case, if you’re feeling down or blue or just like you can’t take any more of the day-to-day, this is a nice one to throw on and head-bob for a half hour. It’s ultimately disposable, but in the streaming era, everything is regenerative.