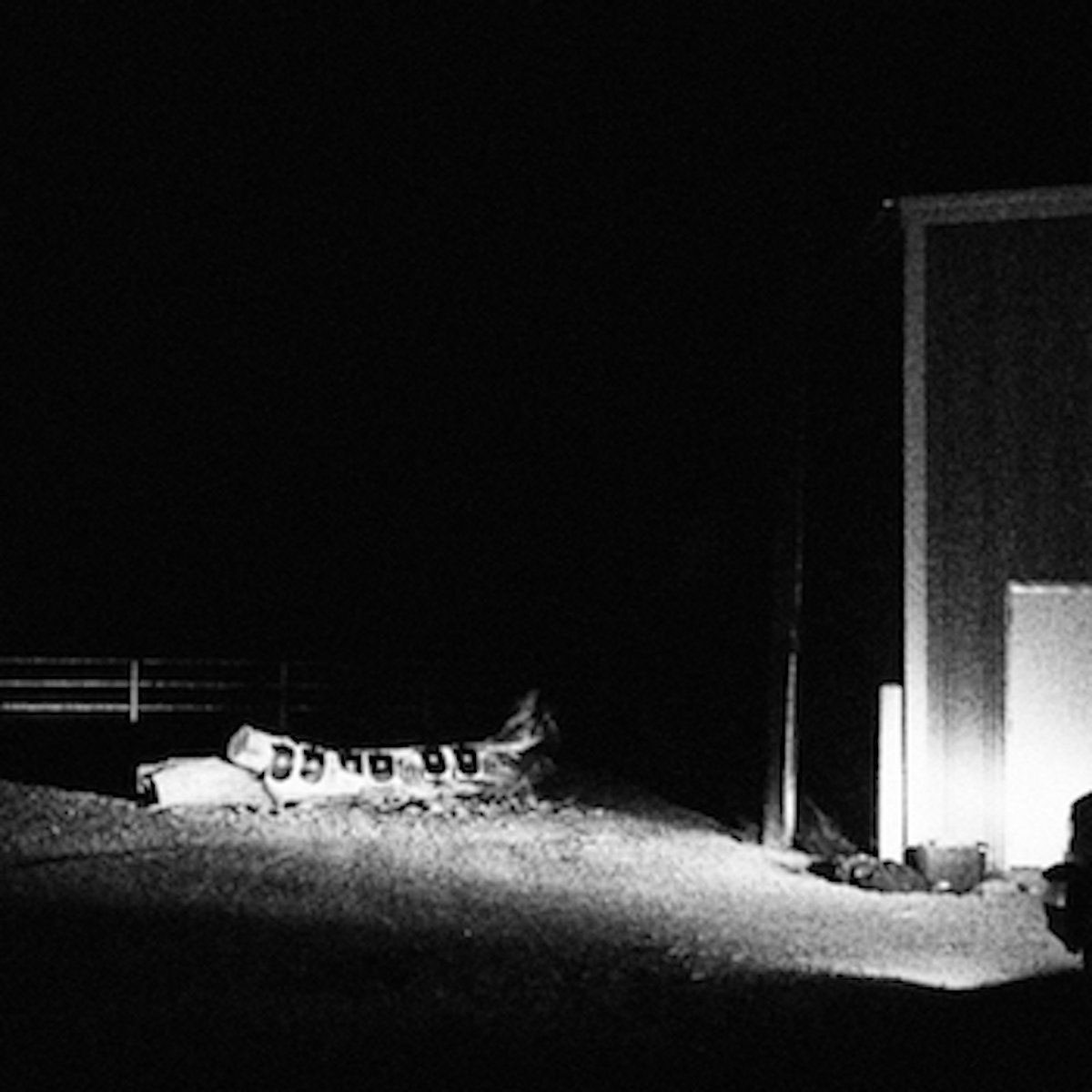 The dark-ass cover of this album, Last Building Burning, kind of sums up the band’s current direction. It’s bleak and heavy and kind of obscured by darkness. Granted, it’s a welcome turn after their rather milquetoast last album after two awesome records in the Albini-produced Attack on Memory and Here and Nowhere Else. I think they over-corrected, however, overrunning indie noise rock and really delving into more hardcore, almost doom-like stuff.

The music is more grumbly. The vocals are more raw and atonal. They come right out of the gate with the most aggressive sound I can remember in a song called “On an Edge.” Lead singer, Dylan Baldi, barks more than he sings, and the drumming is less math rock than usual and more pummeling hardcore exhaustion. The second track, “Leave Him Now,” is the only real track that kind of resembles something from the earlier albums in that it has some sort of recognizable melody. But even it seems to be rushing, the beat getting ahead of itself, ready to burst right out of its skin. It’s a good song, but super-chaotic and pretty negative. In fact, the entire record feels like a giant break-up screed. I mean, I don’t know anything about Baldi’s personal life, but this thing is filled with what feels like self-loathing and fuck yous to some unseen someone. It is definitely not a bright, sunny affair. Which, again, we could probably ascertain from the cover image and album title.

I’ve listened to this album several times at this point and am a little torn about it, honestly. There are only eight tracks on the whole thing so it’s not an overwhelming listen, but it also is. There are elements, especially on a track like “The Echo of the World,” of early Trail of Dead that take on an almost metal quality. And especially on the eleven-minute “Dissolution” where I wonder if Baldi isn’t having some sort of breakdown. It’s kind of a swirling mass of sludgey prog metal sound that I could mostly do without. But for every moment that I kind of wince at, I can also pick out moments that I really like. This is a record to listen to in a dark room, alone and with some sort of pain in your heart. A record for our times, I guess.