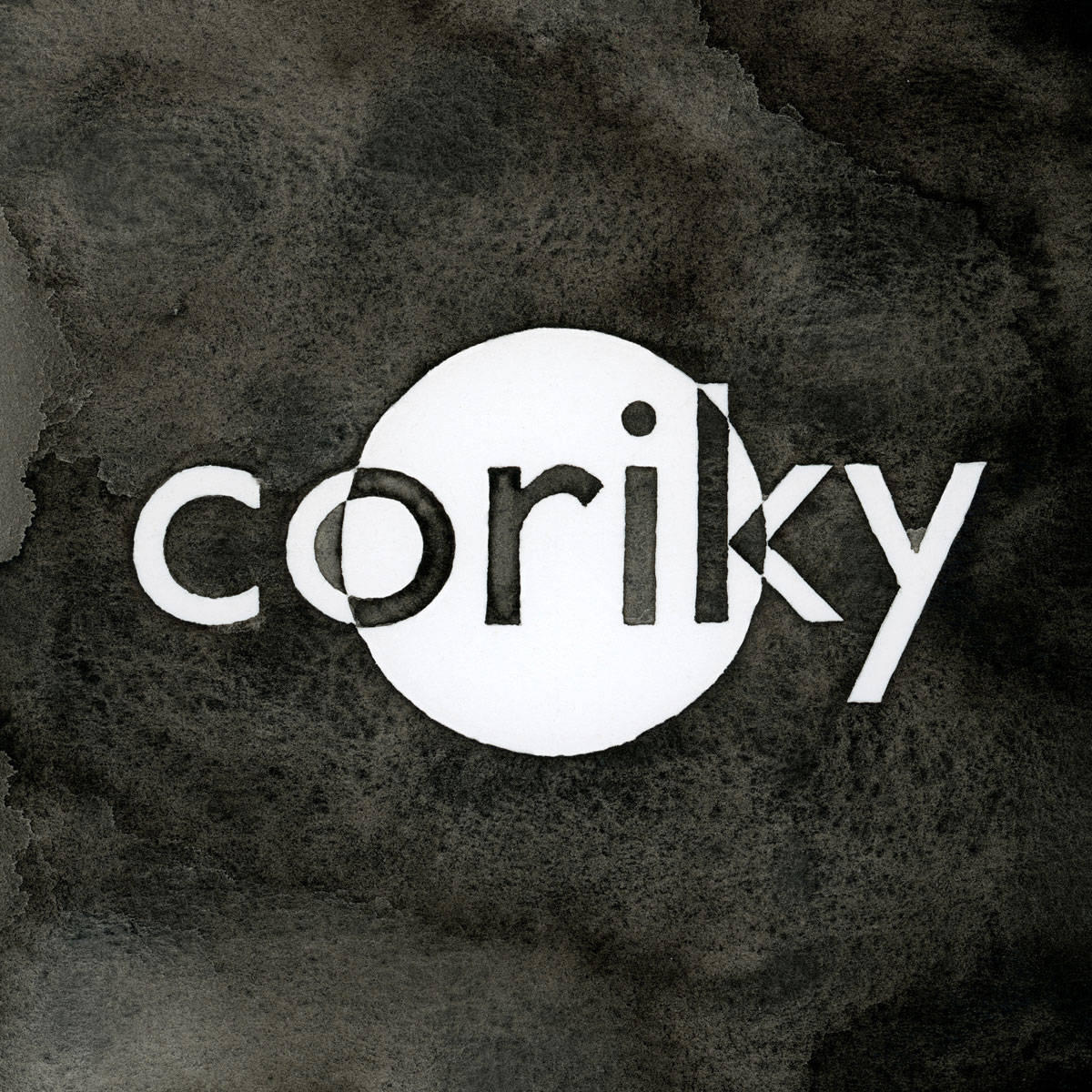 Do I know what this Coriky business is all about? Like why that name? Is it some anagram of Fugazi? Obviously not. But the band itself feels like a natural 2020 version of Ian MacKaye. The natural maturing process of his next band, The Evens, with current Coriky bandmate, Amy Farina. It’s all of a piece. It’s all very him and very D.C. It’s Fugazi, but not Fugazi. It’s this post-punk in a post-post-punk world.

But to try to really classify Coriky in any meaningful way is a fool’s errand. Call it brutalist indie folk. Or agro singer-songwriter. But sometimes it’s angsty jazz club. It’s music that feels of a piece with Fugazi, but also of another dimension. Where instead of growing out of hardcore the band drew from these other genres and infused it with a pummeling sense of spiraling doom.

The songs are spare only in the way a trio can be. There is definitely no wall of sound. Amy Farina plays her drums like a melodic instrument. Sometimes falling back with rimshots. Sometimes rolling military style. Always creating interesting patterns and accenting the songs in a really creative and different way. Joe Lally plays snaking baselines that underpin all the tunes with that urgency that you would find in old-school hardcore, and even throws in some of that jazzy swag. All while MacKaye is doing that staccato Dischord guitar thing that is so familiar. And all three sing. Sometimes together, sometimes apart. MacKaye’s voice is obviously the most familiar. And while he dials back his trademark bark for the most part in favor of his other almost demure voice he tried out in The Evens, things really take off when he does add some growl and joins his bandmates in some harmonies or group choruses.

The band’s lyrical content, not surprisingly, doesn’t shy away from political content. You know, being a D.C. band and all. And, as I’ve said in past reviews, I rarely pay attention to lyrics and rely more on vibe. This probably comes from years of listening to bands like Pavement with their nonsensical phrases, but there is a definite slant here. They do rely on that technique of repeating words over and over again in their choruses, which is a definite give away that their hardcore pasts haven’t fully evaporated. But, ultimately, it’s a very listenable album. Which, at least to me, isn’t something I can say about all of Fugazi’s output. Dare I say, it’s almost a cool album. Ok, I’ll say it: it’s a cool album.